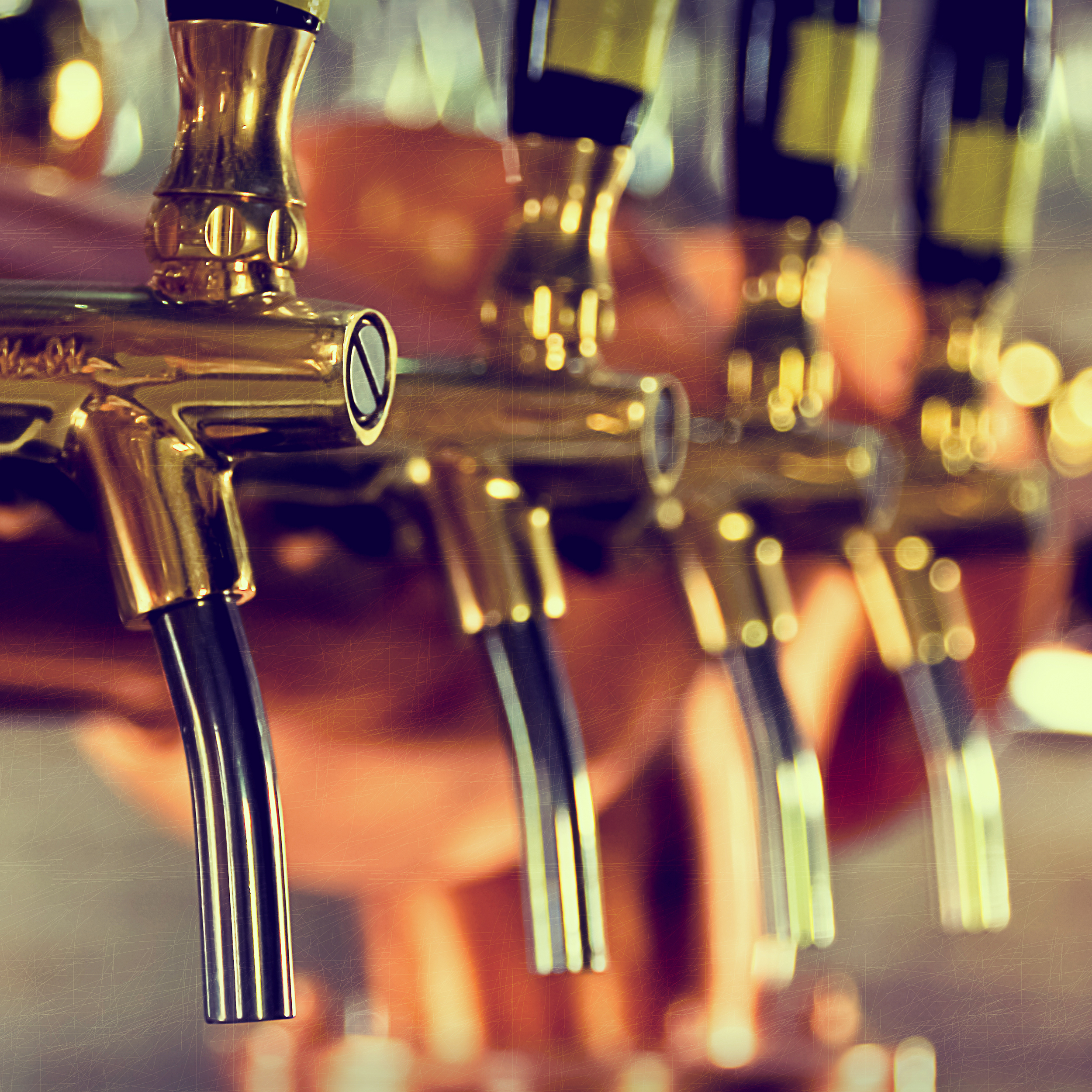 New development in litigation against Heineken and its Greek subsidiary

In one of the most prominent abuse of dominance cases pending in the Netherlands, the Amsterdam Court of Appeal last week reversed a judgment of the Amsterdam District Court.

In 2017 Macedonian Thrace Brewery (MTB) commenced proceedings against Heineken N.V. and its Greek subsidiary Athenian Brewery (AB) for abuse of dominance in the Greek beer market. The Greek competition authority HCC had held that for many years AB had infringed article 102 TFEU, but did not include Heineken in its investigation. MTB as a victim of these practices brought the exact same tort claims against Heineken and AB in the Netherlands, arguing that the Amsterdam District Court should assume jurisdiction in respect of AB on the basis of article 8(1) of the Recast Brussels I Regulation now that the claims were sufficiently similar in law and fact. The Amsterdam District Court however denied jurisdiction in May 2018 in respect of AB, assuming inter alia that there were stark differences between the positions of the two defendants.

In March 2019 the ECJ confirmed in Skanska that the undertaking that infringes European competition law is liable for damages caused by that conduct, and that the identification of the liable parties is entirely governed by European law and not the laws of the member states. Based on this judgment it is clear that parents can no longer shield behind more restrictive doctrines of parent liability under national law, and that the key issue determining their civil liability is whether they form part of the undertaking.

In reversing the judgment of the Amsterdam District Court on jurisdiction, the Amsterdam Court of Appeal made it clear that the claims brought by MTB against parent and subsidiary have the same basis. It further observed that the HCC by choosing not to include Heineken in the investigation, did not have to consider Heineken’s involvement in the abuse. On remand, the Amsterdam District Court will need to make its own assessment whether in view of Skanska Heineken is liable with AB for all damages incurred by MTB. The judgment of the Amsterdam Court of Appeal can be found here.

BarentsKrans represented MTB in appeal and will continue to pursue the case before the Amsterdam District Court. The team consists of Martijn van Maanen, Joost Fanoy, Tom Hoyer and Tim Raats.