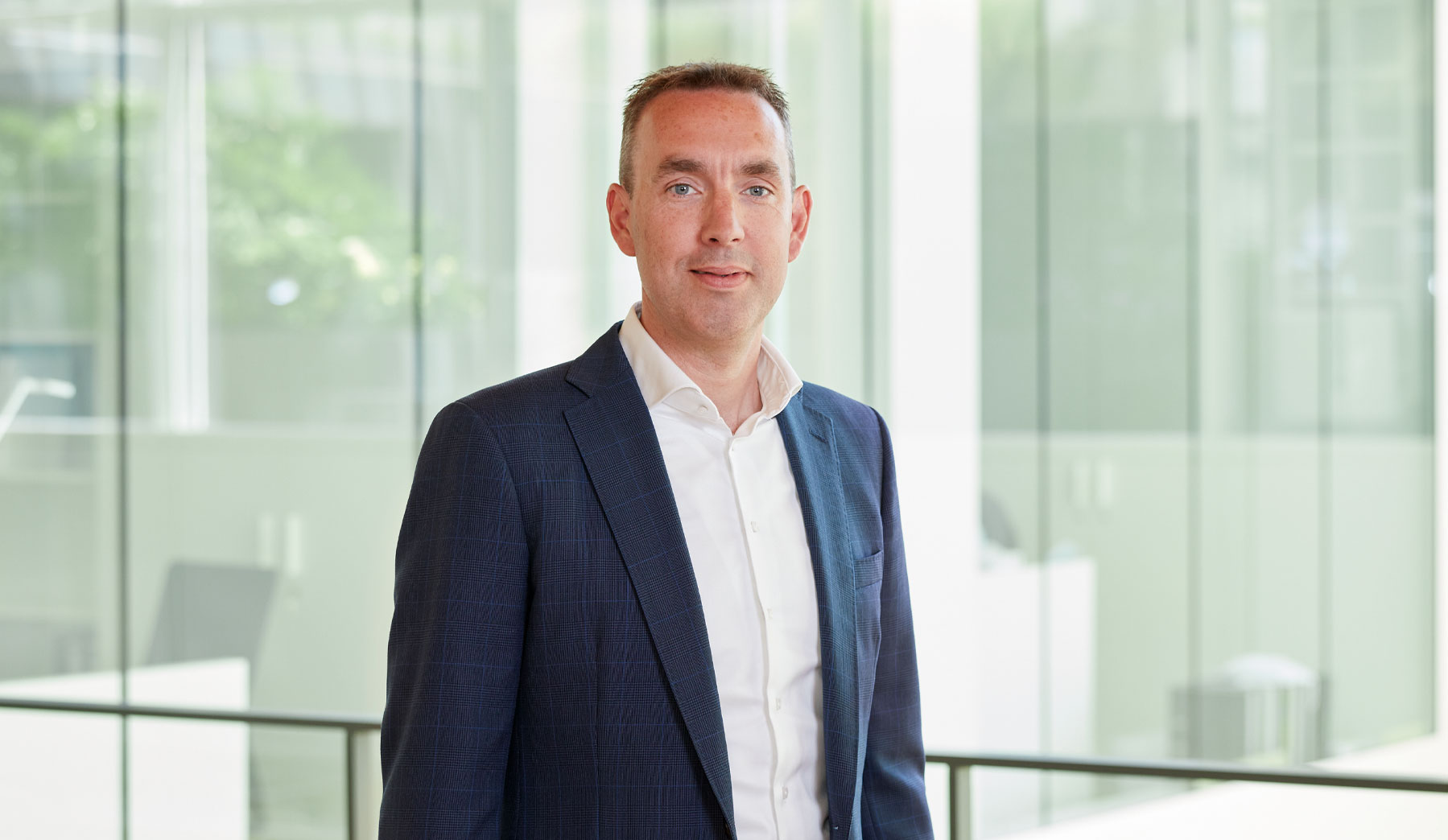 Joost Fanoy is head of the EU & Competition practice group and a member head of the Cartel Damages team of BarentsKrans. He joined BarentsKrans in 2012 after eight years at other law firms. Joost specialises in European law in general with a particular focus on European and Dutch competition, public procurement and state aid law and has considerable experience in assisting companies with European and Dutch cartel and state aid proceedings as well as merger and joint venture filings with the Dutch Competition Authority (ACM) and the European Commission. Furthermore, Joost consults and litigates extensively in cartel damages cases and on behalf of both contracting parties and contracting authorities in public procurement matters.

In addition, Joost has ample experience in assisting companies when reporting mergers, acquisitions and cooperation agreements to the Netherlands Authority for Consumers and Markets (ACM) and the European Commission. Joost is also experienced in reporting state aid to the European Commission and assisting companies and public authorities in complaint proceedings about alleged state aid before the European Commission. Joost provides in-house compliance and dawn raid training courses on all these subjects. He assists clients in various sectors, such as agriculture, healthcare, travel, IT and transport & logistics.

“Joost Fanoy is a respected and knowledgeable competition lawyer who goes the extra mile for you. He never loses focus on the company’s goal. He gives advice in a clear and understandable way, leaves out the fuzz and nitty-gritty. Joost doesn’t shy away from dealing with (non-legally trained) directors and giving them his opinion, even if the message isn’t what they want to hear.”

“He is fabulous, super proactive and responsive“.

“Joost Fanoy draws commendations from clients for his communications skills, one telling of how “he makes himself and his advice well understandable.” He assists with competition issues including follow-on litigation and state aid issues. He routinely acts on the claimant side in cartel damages cases.”

“Joost Fanoy leads the practice and clients describe him as ‘very knowledgable’ with a ‘sharp business mind.”

“Joost Fanoy is commended by clients who report that he ‘always goes the extra step for us, is very hands on and is somebody who can explain complicated issues’. Fanoy offers particular expertise for claimants in follow-on damages litigation, relating to both abuse of dominance and cartels.” 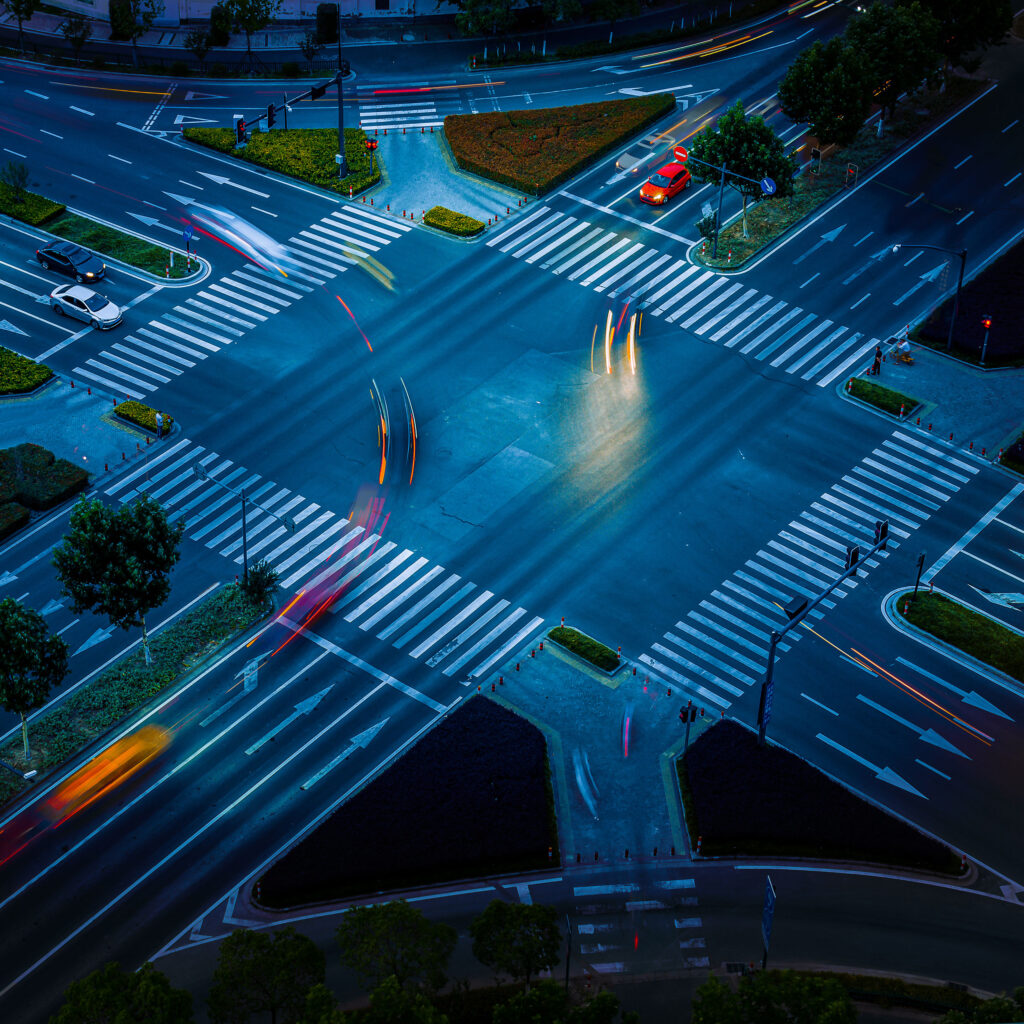 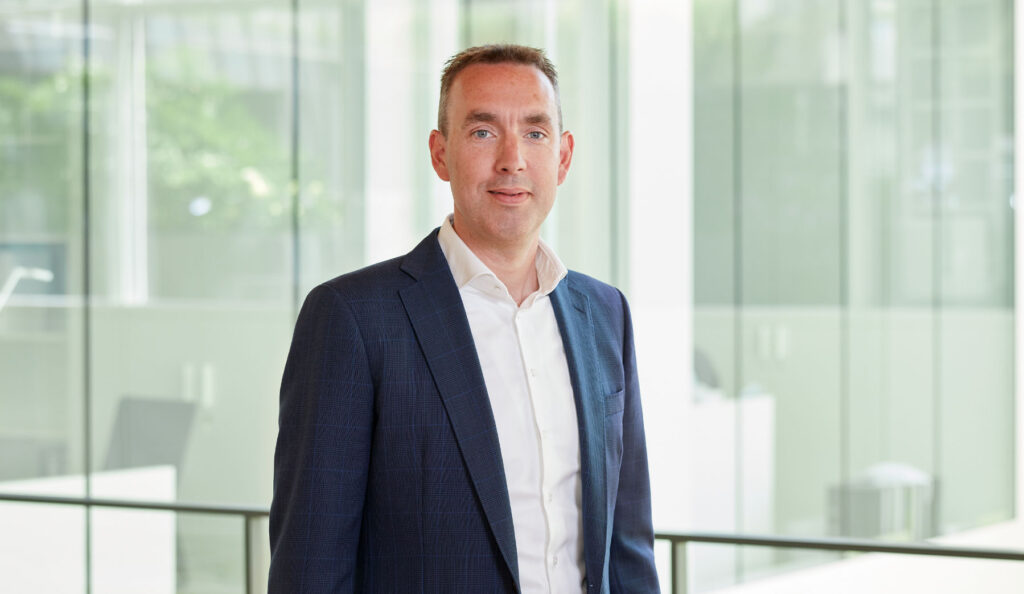 Joost Fanoy has been included as a ‘Future Leader’ in Who’s Who Legal...
Read more