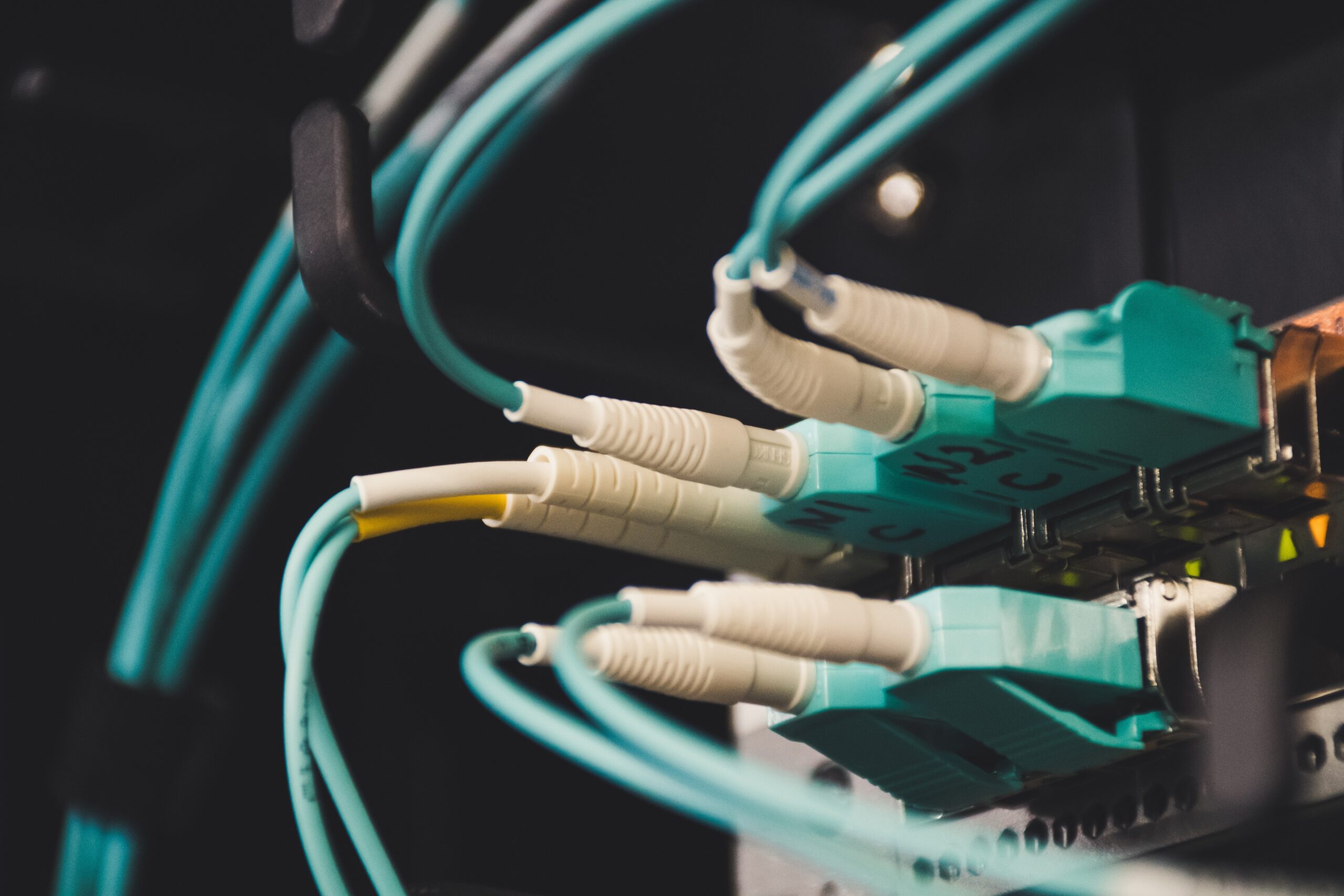 The District Court in The Hague has ruled that T-Mobile’s objections against KPN’s “Better Network, Better Life” advertising campaign are unfounded. T-Mobile claims for an injunction and a rectification statement have been denied and KPN is allowed to continue campaign, which has proven to be great success.

T-Mobile instituted interim relief (in Dutch: kort geding) proceedings against KPN, arguing that KPN claims to have a better network than its competitors. According to T-Mobile, this claim is misleading and constitutes unlawful comparative advertising. Also, KPN does not explain why its network is better and it does not enable the public to verify the correctness of the statement. It requests the District Court to order KPN to cease the advertising campaign and to publish rectification statements.

The District Court In its judgment of 8 July 2019, however, agreed with KPN that the claims made in the campaign are lawful. The average consumer would understand that the message conveyed by the campaign is not that KPN’s network is better than that of other providers, but that enables users to do things which were impossible in the past. The Court mentions as examples that it is now possible to make video calls, to have an alarm clock communicate with a coffee maker and to watch television on a rooftop terrace. In other words, a better network presents all kinds of opportunities that were not available before and that makes people’s lives better. This message is neither comparative nor misleading.

T-Mobile had also pointed out that in the commercial, a song is played which contains the lyrics “Anything you can do, I can do better. I can do anything better than you” (original version by Irving Berlin). The Court finds that T-Mobile itself had stated that this song reinforces the message conveyed by the commercial. Unsurprisingly, it finds that it is not unlawful to reinforce a message which is lawful. The Court disagrees with T-Mobile’s statement that the song would be understood as a claim that KPN’s network is in every aspect better that its competitors’ network. And even if this would be the average consumer’s understanding, then this is to be considered a lawful form of exaggeration which is common in advertising.

The District Court also sees no problem in other claims made by KPN, such as the claim that KPN has one of the best networks in the world. The Court holds that this claim is correct, as it is confirmed by a benchmarking report prepared and published by P3. The claim “Better Network, Better Deal”, finally, does not say anything about benefits resulting from the improvement of KPN’s network over time. The Court nevertheless finds that there is nothing wrong with the claim, since the claim is made in combination with a before/after price comparison, and/or with the offer of a free digital watch, so consumers are indeed offered a better deal than before.

The judgment means that KPN is allowed to continue its very successful advertising campaign. It illustrates that the consumer’s perception of the message conveyed by the commercial is paramount. Not every claim that a product or service is ‘better’ will therefore be considered comparative advertising. Furthermore, the judgment confirms that is some exaggeration is common in advertising and that, therefore, statements made in advertising campaigns should not be taken too literally.

BarentsKrans represented KPN in this case.

Should you be interested in receiving further information on the abovementioned judgment, please contact Jaap Bremer or Roeland de Mol.