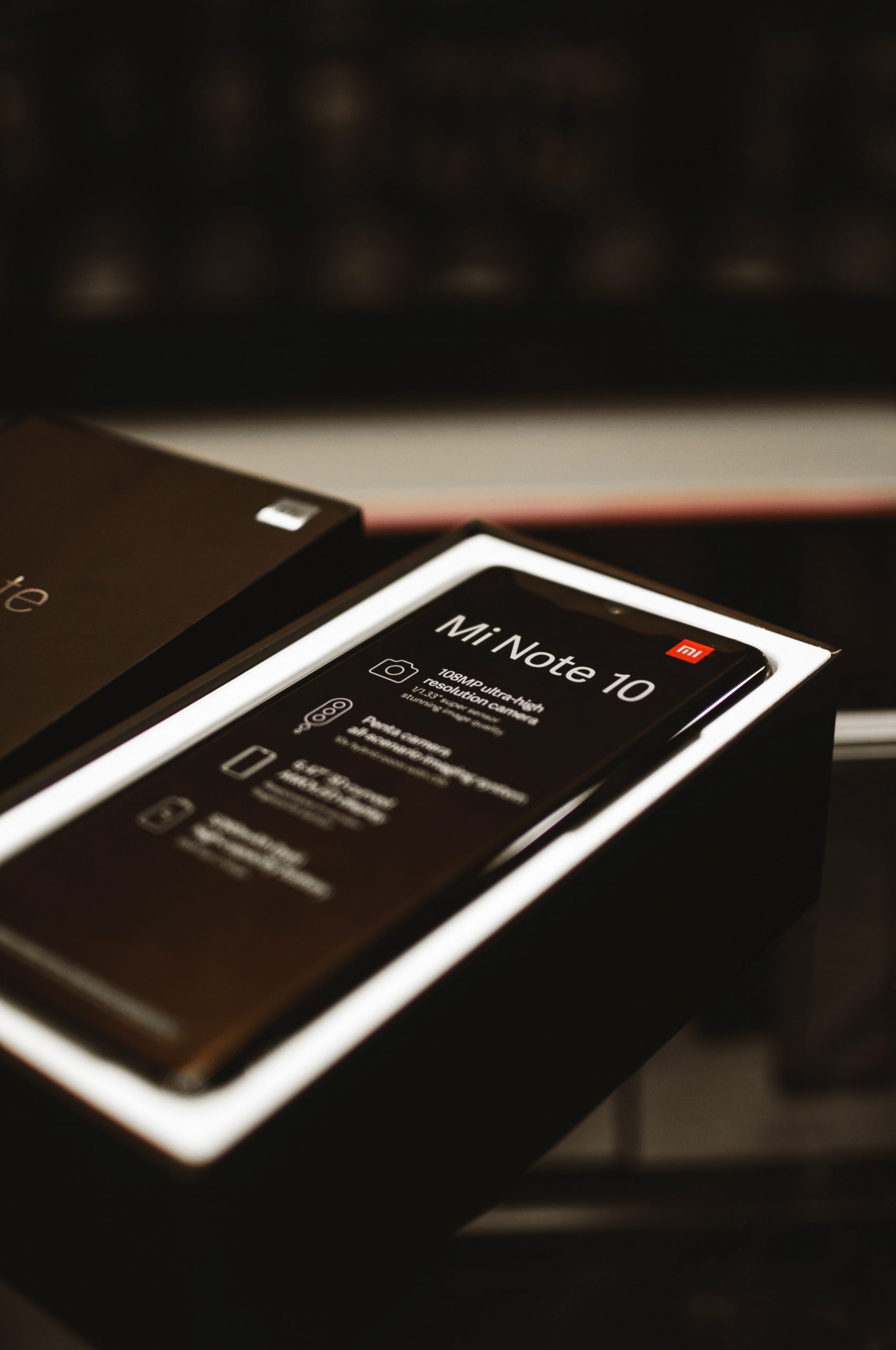 By decision of 17 March 2020 (only recently published), The Court of Appeal in The Hague (“CoA”) rejected Sisvel’s claim for a PI in interim relief proceedings against Xiaomi re the alleged infringement of its Standard Essential Patent (“SEP”). The CoA confirmed the earlier decision by the Provisions Judge which denied a PI in interim relief proceedings based on the balance of interests.

The CoA deemed the case unsuitable for interim relief proceedings because it failed the proportionality requirement which is derived from established case law. From this requirement it follows that the preliminary nature of the judgement and the invasiveness of a possible injunction has to be taken into account on the one hand, whereas on the other hand, attention must be paid to the damage that the claimant may suffer if an injunction were not to be imposed. The CoA struck a balance between those two interests. In doing so, it considered – among other things – that Sisvel is a non-practicing entity that did not itself have a product on the market, hence it was not affected by a competing product directly, that its patent would expire in less than a year and that it would be easy to calculate damages afterwards. If however a PI would be granted, Xiaomi would be forced to leave the Dutch market entirely, resulting in irreversible damage which would continue after the expiry of the patent. Xiaomi’s alternative – to accept Sisvel’s irrevocable licence – would result in Xiaomi being bound to the payment of royalty fees for more than a thousand other patents worldwide. In light of Xiaomi’s efforts to build up its market position and the presence of many other vendors on the market, it would be very difficult for Xiaomi to prove incurred damages if a PI were to be reversed on appeal. Considering the complexity of the case, there was a risk that a possible injunction would be reversed in final relief proceedings, which increased the chance of Xiaomi unjustly suffering such irreversible damages.

An important factor to Xiaomi’s advantage was that it had provided security for Sisvel’s royalty fees. The escrow agreement that governed this is satisfactory, according to the CoA. Sisvel is entitled to claim payment unilaterally under that agreement, inter alia, if the applicable FRAND royalty is determined in the proceedings pending between the parties in England. The security provided by Xiaomi meant that there was a level playing field between Xiaomi and other competitors who had entered into licence agreements with Sisvel. The CoA did not agree with Sisvel’s argument that security has been provided for too low an amount, now that the amount refers to more patents than to which the infringement proceedings at issue refer and leaves room for even higher damages, for example on the basis of a higher rate for non-compliant use. The amount for which Xiaomi provided security has been redacted in the judgement, but it appears from the judgement that the amount has been calculated on the basis of the licence fee desired by Sisvel for use of the entire patent portfolio on the basis of sales in The Netherlands during the entire term of the patent that was subject of the proceedings.

Whether or not Xiaomi had behaved as an unwilling licensee, was not taken into account by the CoA in its assessment of proportionality (which assessment is made before any FRAND defences are considered).

Based on the above, the CoA assigned most weight to Xiaomi’s arguments and deemed a PI in interim relief proceedings under the circumstances disproportionate.