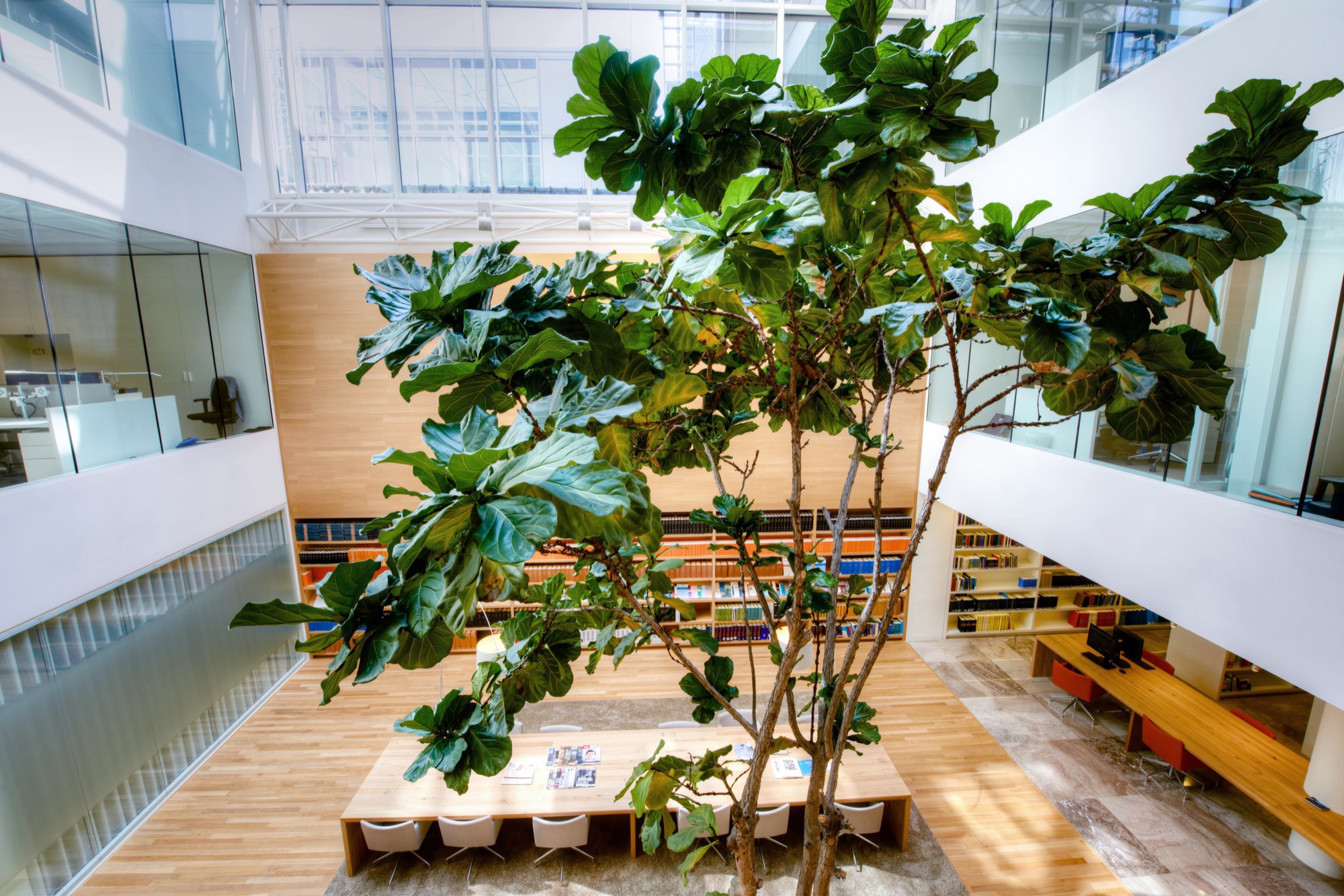 On 26 October 2016 the District Court of The Hague held Icos Corporation’s patent for a formulation of tadalafil invalid in proceedings initiated by Actelion Pharmaceutical Inc. In its reasoning, the Court applied the “try and see” test.

Icos owns European Patent EP 1 200 092 (EP092) relating to a small-sized-particle formulation of the known drug tadalafil (used for sexual dysfunction in men and pulmonary arterial hypertension). The proceedings were intended to clear the way for its own tadalafil-product, which Actelion plans to market as soon as the Supplementary Protection Certificate (SPC) that protects the drug tadalafil as such will have expired (on 11 November 2017).

Actelion argued that EP092 lacks inventive step and is therefore invalid. The Court held that the only difference between the subject matter claimed in EP092 and the state of the art is the relatively small particle size of the tadalafil particles as claimed. The small particle size described in EP092 leads to a faster uptake of the active substance in the bloodstream (meaning a faster onset of action) and therefore an improved bio-availability. The Court’s inventive step assessment focussed on whether it would have been obvious to the skilled person that a faster onset would be obtained by decreasing the size of the particles of tadalafil.

The Court found this to be the case in light of the prior art that the skilled person would study and the common general knowledge that he possesses. The skilled person knew that the solubility of poorly dissolvable drugs would generally be improved by decreasing the size of their particles and that this would lead to a faster uptake of the drug in the bloodstream (and thus a faster onset of action). He also knew that tadalafil was a poorly dissolvable drug. He further knew about the process of micronization, a well-known routine process for reducing drug particle size. The District Court held in par. 4.10 of the judgment that, according to EPO Case Law, less stringent requirements are imposed on the expectation of success if 1) the state of the art leads the skilled person’s research in a specific direction and 2) the skilled person can conduct his research by means of routine experiments. If the skilled person does not have a specific expectation as to the result of the experiments, but merely assumes a neutral “try and see” attitude, as was the case here, this does not mean the reasonable expectation is absent. Hence, EP 092 was held to lack inventive step.

In this judgment, the Court has confirmed for the first time that if the state of the art and/or the common general knowledge point the skilled person in a certain direction for the resolution of his problem, and he finds the solution through routine experiments, he need not, at the start, have a specific expectation of the outcome of any of the experiments to be conducted. The threshold for accepting a reasonable expectation of success in such circumstances is very low. This decision also illustrates how closely the Dutch courts tend to follow the EPO Case Law.