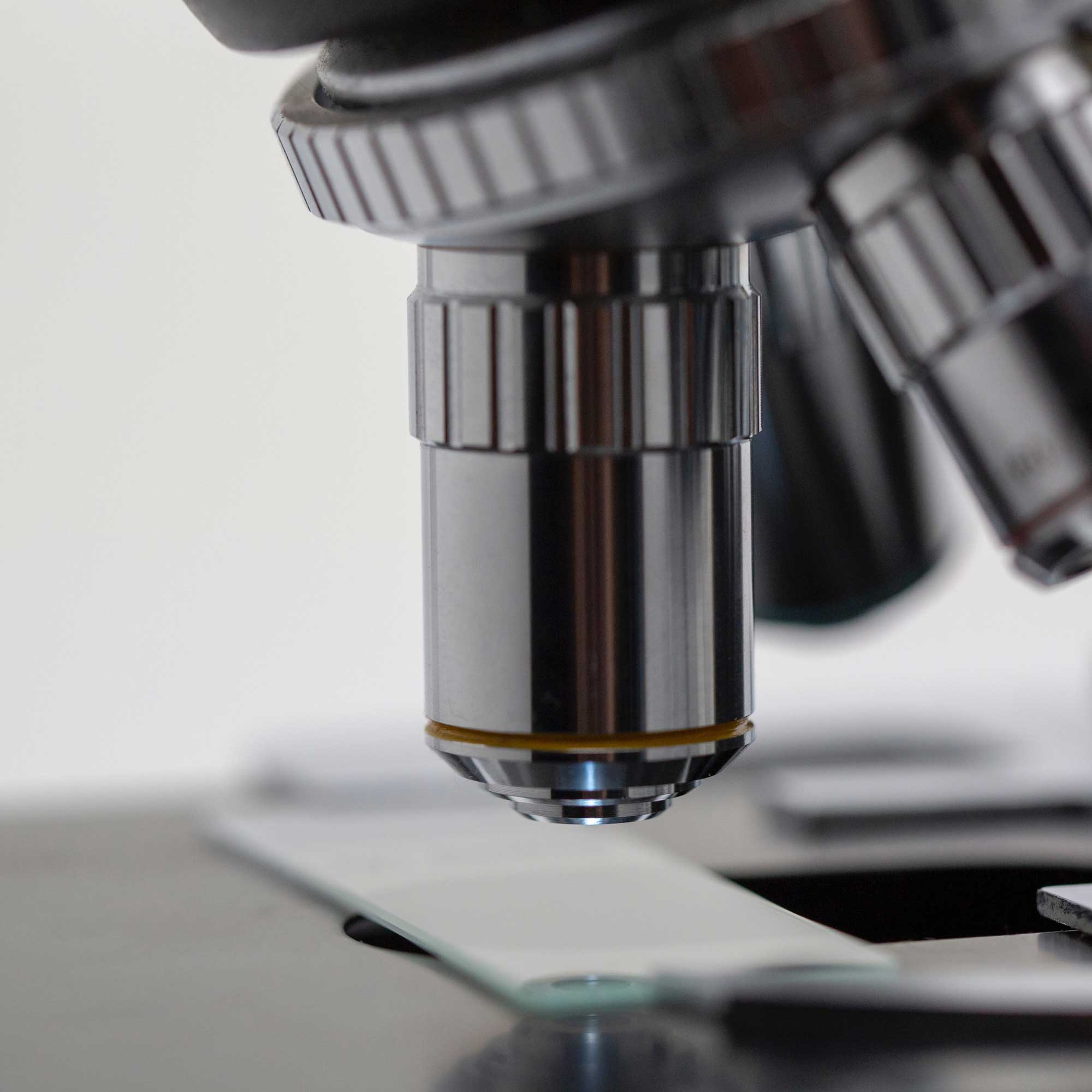 The Appeal Court first explains that the skilled person would have had an incentive to embark on clinical trials to find a better dose than the doses already disclosed in Daugan. Daugan, in combination with the common general knowledge, disclosed certain properties of tadalafil which indicated that it was a most promising alternative to the highly commercially successful sildenafil (the well-known Viagra®) and might even have some advantages. Given this and in absence of a clear counter-indication (which had not been argued or otherwise shown), the skilled person would have a reasonable expectation to solve the problem of finding the optimal dose of tadalafil by embarking upon the usual form of drug research, which included clinical trials. The general risks of unexpected side effects or lack of efficacy of the compound that are always present in such research, were not considered to be counter-indications which would withhold the skilled person from further research.

The Appeal Court holds that the clinical trials thus undertaken were routine in all aspects, including the phase IIb dose ranging study where the dose response relationship is researched. The Court dismisses Icos’ argument that clinical research on humans can never be considered “routine research” if the risks, side effects and efficacy of the active substance have not yet been clarified (by clinical research). The Court states that the skilled person, in this case, would not need (special) skills for this research that he would not possess on the priority date, nor would he have to make any non-obvious choices during the clinical trials that would make the finding an optimal dose of tadalafil inventive. The general value judgments which always have to be made in such trials by the researchers did not change this. In other words, the skilled person, on the basis of Daugan, would have a reasonable expectation of success that clinical trials including a phase IIb study would lead to finding an optimal dose of tadalafil for treatment of erectile dysfunction. The trials themselves in this case were considered routine. Testing the 5 mg dose would have been part of this routine research, since the dosages disclosed in Daugan were still on the upper plateau of the dose response curve. This means that the skilled person would have a clear incentive to lower the dose of tadalafil even further in order to establish the dose response relationship, which is the aim of the (routine) phase IIb study. Therefore, the entire process to come to the solution of the objective technical problem was obvious and EP ‘181 was found to lack inventive step. The Appeal Court states, in this context, that the reasonable expectation of success did not relate to (and thus did not have to be proven for) finding the specific 5 mg dose, but to finding an optimal dose, whatever that dose would turn out to be. The question was whether the skilled person would, by routine means, “try and see” what the dose would be.

Finally, the Appeal Court establishes that unexpected, positive effects (such as the very low dose of 5 mg with virtually no side effects, as argued by Icos) could not confer inventive step on an otherwise obvious process. Since the skilled person would embark on the (routine) path which would lead him to the solution of the objective technical problem, all further effects of this one way street were to be considered bonus effects.

Similar proceedings have been conducted / are pending in other countries, including the UK, Germany and Belgium. The UK Court of Appeal and the German Bundespatentgericht have also invalidated the UK and German parts of the patent due to lack of inventive step. Whether Icos has appealed the Dutch Court of Appeal decision is not known yet.