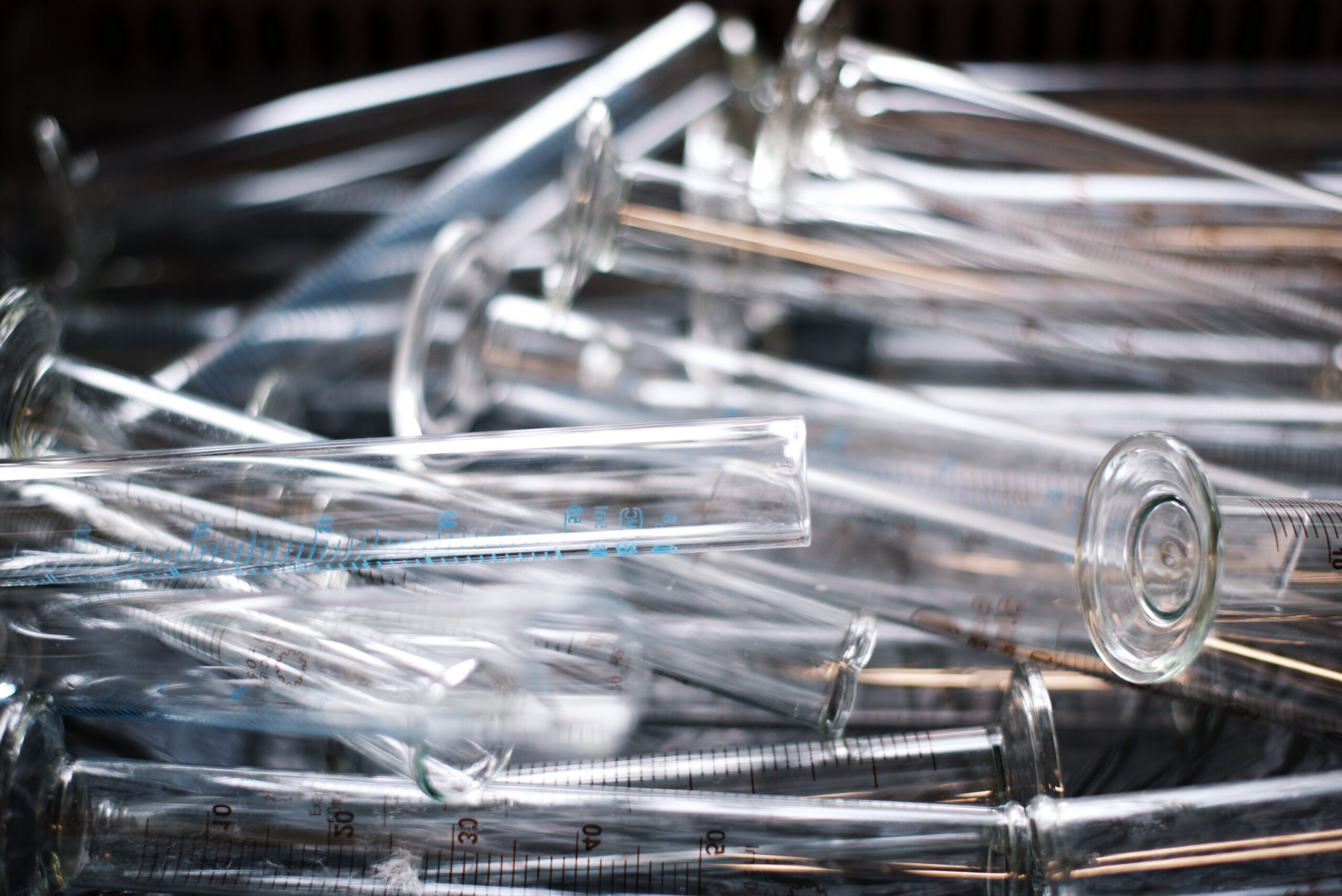 In response to questions referred by the The Hague Court of Appeal in the case of Warner- Lambert Company LLC vs. The State of the Netherlands, the Court of Justice for the European Union ruled that the Dutch MEB is held to publish, upon request of the applicant of a marketing authorisation, the “skinny label” version of the SmPC and the PIL in the online medicinal products database, leaving out patented indications and dosage forms. The Dutch interim relief proceedings were started by Warner-Lambert Company LLC (“WLC”) against The State of the Netherlands (“the State”). By decision of 15 January 2016 the Provisions Judge held that CBG, the Dutch Medicines Evaluation Board (“MEB”) had to replace its online versions of the full label SmPC and PIL for the generic pregabalin products with “skinny label” versions of these documents, from which the patented indication for neuropathic pain was removed (“carved out”). These proceedings followed the MEB’s rejection of Aurobindo’s request for publication of the pregabalin “skinny label” on the ground that such a publication violates MEB’s policy. This policy (unique in Europe) entailed that the MEB publishes, in the online versions of the SmPC and PIL, all indications without any warning or announcement that some indications are patented. The MEB did so without any legal obligation and contrary to the request of the generic applicant for the marketing authorisation (“MA”) at hand. Even though this policy did not, according to the Provisions Judge, infringe WLC’s patent, the policy was irreconcilable with the MEB’s duty of care and hence unlawful.

The State filed an appeal against this decision and slightly changed its policy. The online versions of SmPCs and PILs for generic medicinal products for which a “skinny label” version had been requested still revealed all information (including the patented indications), however this information was now accompanied by an asterisk which referred to the following text:

“*This indication is protected by a patent of another marketing authorisation holder. Please see for more information the MEB website: www.cbg-meb.nl.”

The Court of Appeal in The Hague saw reason to refer questions to the Court of Justice for the European Union (“CJEU”) regarding the interpretation of Article 11 of Directive 2001/83/EC and on the legality of the MEB’s policy. Article 11 states that a MA for a generic medicinal product, in principle, does not need to contain those parts of the SmPC of the reference medicinal product that refer to patented indications or dosage forms. This is a specific, patent-related exception to the general rule that a MA for a generic product should be identical to the MA of the (originator’s) reference medicinal product. In brief, the CJEU explained that this exception establishes a limitation of the scope of the MA application. By making use of this limitation, an applicant (or holder of a MA) thus limits the scope of his application and the MEB, as the responsible national authority, does not have any discretion in that respect, as the Advocate General had remarked in her Opinion (par. 43 of the decision). This limitation must also follow from the publicly available (online) information regarding the MA, including the SmPC and the PIL.

In other words, the MEB has to respect the scope of the application of the generic MA applicant or holder in which the patented indications (and references thereto) are removed from the PIL and SmPC and grant or limit the MA accordingly.

This ruling is a step in the right direction and will to diminish the present uncertainty and lack of clarity for prescribers and suppliers of medicinal products on the Dutch market.