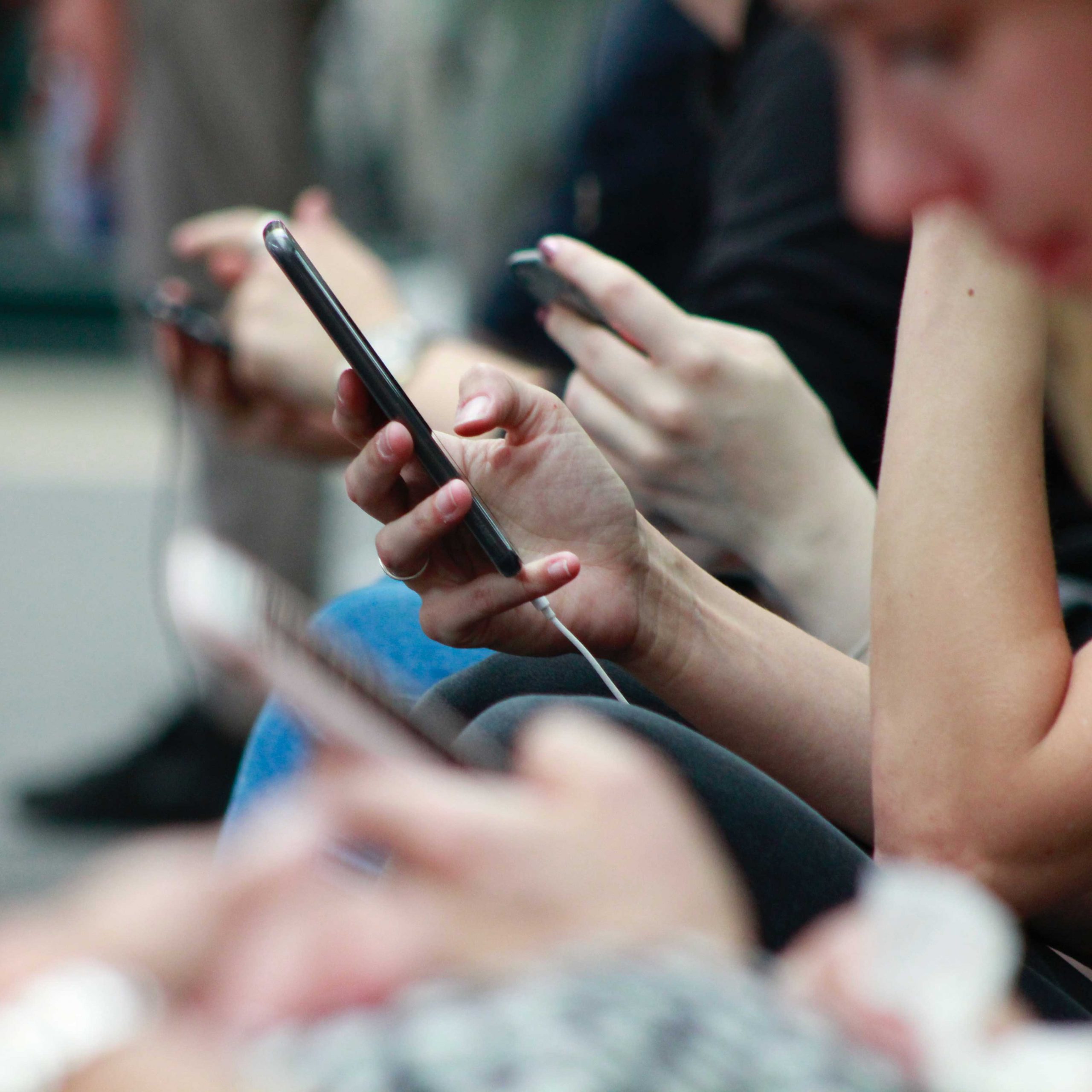 In this Update we report on a few developments in Dutch telecom patent cases that have a broader bearing, making them also interesting for the pharma industry. On 13 May 2020, the District Court of The Hague rendered judgment about confidentiality in patent infringement proceedings (DTS v. Samsung). Earlier, on 17 March 2020, the The Hague Court of Appeal (the “CoA”) denied a PI in interim relief proceedings for lack of proportionality (Sisvel v. Xiaomi).

Samsung requested that certain exhibits and parts of the oral hearing be subjected to a confidentiality regime. Its request was based primarily on Article 1019ib Dutch Code of Civil Procedure (“DCCP”), which pertains to information that can be classified as a ‘trade secret’ within the meaning of the Trade Secrets Directive. Alternatively, Samsung asserted Articles 27-29 DCCP as a legal basis, which also protects other information. Under Article 1019ib DCCP it is possible to prohibit the subsequent use of the information, whereas Articles 27-29 DCCP only protect against information sharing with third parties.

The District Court rejected the applicability of Article 1019ib DCCP. It held that this provision is indeed restricted to proceedings about trade secrets only. Because the case at hand qualifies as a patent case, this criterion had not been fulfilled. This conclusion of the Court is interesting because earlier the CoA – in its Hennessy-decision of 30 April 2019 – held that Article 1019ib DCCP was applicable in a trademark case. Therefore, it remains somewhat unclear whether an analogous application of Article 1019ib DCCP is allowed in cases which are not primarily about the protection of trade secrets. However, the District Court did apply Articles 27-29 DCCP in order to forbid DTS from disclosing details about a number of exhibits and in order to hold parts of the oral hearing ‘behind closed doors’, to which latter measure both parties had consented. Also, DTS had not disputed Samsung’s claim that it had a compelling interest in safeguarding the secrecy of its data. Furthermore, DTS had not repeated its objection that Samsung’s request was formulated too broadly once Samsung had indicated which specific parts it considered sensitive. The District Court rejected Samsung’s claim to have the District Court refrain from publishing its judgement. It held that its judgement did not contain confidential information. As such, it could be made public.

The above judgment shows that Dutch courts are increasingly willing to apply confidentiality regimes in patent cases to protect sensitive technical information. This could be important e.g. in cases where a process patent is enforced and the alleged infringer needs to defend itself by showing it applies a different, confidential process of making the same product.

By decision of 17 March 2020, the CoA rejected Sisvel’s claim for a PI in interim relief proceedings against Xiaomi for the alleged infringement of a Standard Essential Patent. The CoA denied the claimed relief for reasons of proportionality. It is established case law that the preliminary nature of the judgment and the invasiveness of a possible injunction have to be weighed against the damage that the claimant may suffer if an injunction is not imposed. The CoA considered i.a. that Sisvel is a non-practicing entity, hence it was not affected by a competing product directly, that its patent would expire in less than a year and that it would be easy to calculate damages afterwards. If, however, a PI would be granted, Xiaomi would be forced to leave the Dutch market, causing irreversible damage which would continue after the expiry of the patent. Xiaomi’s alternative – to accept Sisvel’s irrevocable licence – would result in Xiaomi being bound to the payment of royalty fees for more than a thousand other patents worldwide. In light of Xiaomi’s efforts to build up its market position and the presence of many other vendors on the market, it would be very difficult for Xiaomi to prove its damage, if the PI were reversed on appeal. Considering the complexity of the case, there was furthermore a risk that a possible injunction would be reversed in final relief proceedings. Based on the above, and on the fact that Xiaomi had provided security for Sisvel’s royalty fees, the CoA ruled that it would be disproportionate to grant a PI. The above judgment underlines the increasing importance of the proportionality test in interim relief (PI) patent proceedings in the Netherlands.