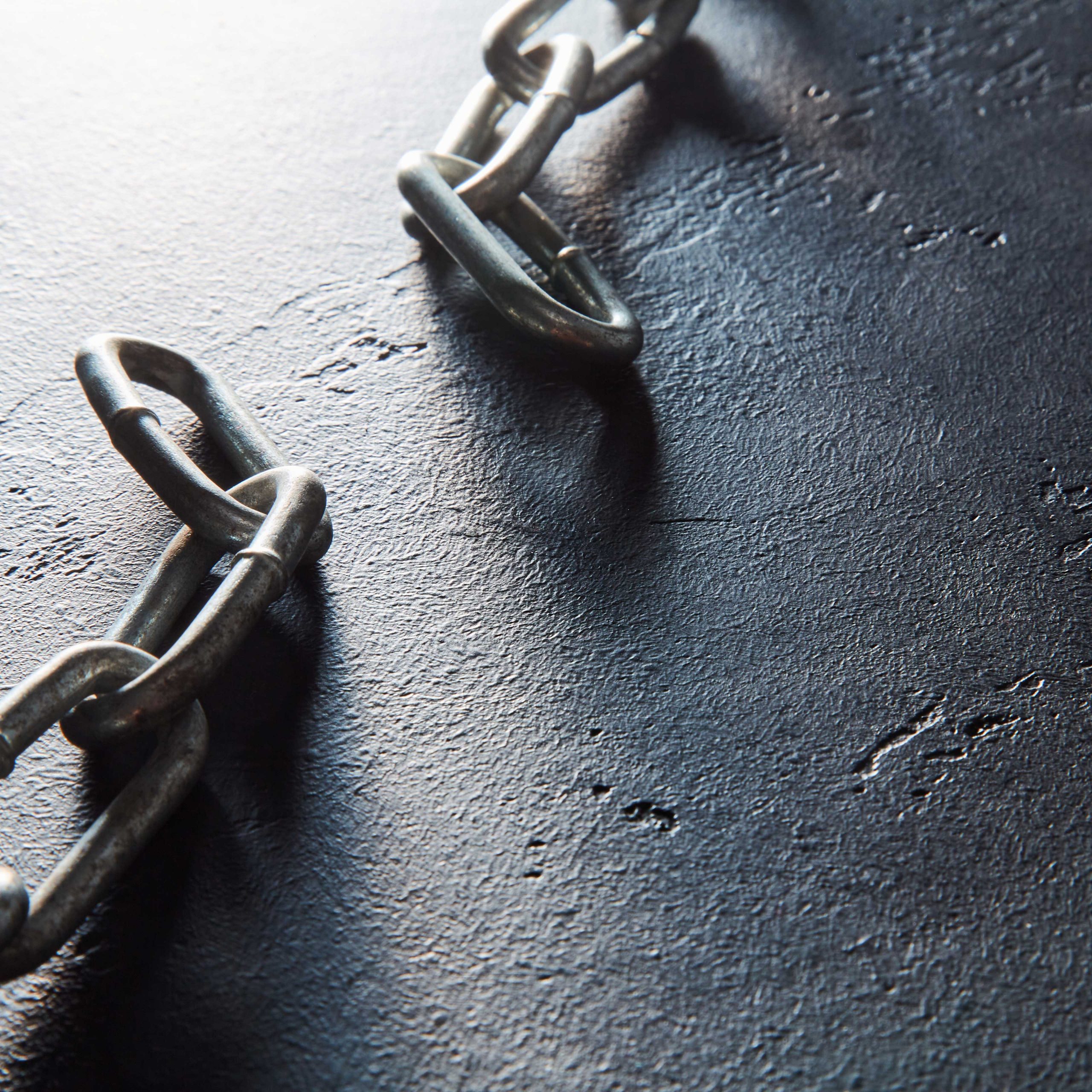 In a groundbreaking judgment of 14 October 2020, the District Court of The Hague ruled that AstraZeneca AB (‘AstraZeneca’) must compensate health insurer Menzis Zorgverzekeraar NV (‘Menzis’) for having enforced a patent that was later invalidated.

AstraZeneca owned European patent EP 0 907 364 (“EP 364”) for a sustained-release (XR) formulation of quetiapine, an active substance for the treatment of, among others, schizophrenia and bipolar disorder. In the Netherlands, this medicinal product is known as Seroquel®.

EP 364 has been litigated in various countries, including the Netherlands. In 2011, several of AstraZeneca’s generic competitors (including Sandoz) claimed the invalidation of EP 364. On 7 March 2012, the District Court of The Hague rejected the invalidity arguments and held the patent to be valid. Pending appeal against that judgment, Sandoz threatened to enter the market with a generic quetiapine XR product. AstraZeneca started preliminary injunction (PI) proceedings and, on 15 August 2013, obtained an injunction against Sandoz, which it subsequently enforced. On 10 June 2014 however, the Court of Appeal of The Hague found EP 364 invalid for lack of inventive step. EP 364 was also invalidated in the UK.

Subsequently, Menzis started final relief proceedings against AstraZeneca before the District Court in The Hague to claim compensation for the damage suffered by Menzis as a result of keeping generic competition off the market. In its judgment of 14 October 2020, the Court held that AstraZeneca had been unjustly enriched at the expense of Menzis and must therefore compensate the health insurer for the damages it incurred. Maintaining the patent that afterwards turned out to be invalid and executing the PI-injunction against Sandoz were not, as such, actions that were held to be unlawful towards Menzis. For this, the court referred to established Dutch case law (Supreme Court in Stork v CSF Bakel) which dictates that the mere fact that a patent is revoked or invalidated afterwards and the patentee’s position of exclusivity is therefore subsequently proven wrong, is as such insufficient ground for liability of a patentee. However, by executing the PI-injunction, AstraZeneca did prevent cheaper generic alternatives to AstraZeneca’s product entering the market, and as a result Menzis was unable to apply the ‘preference policy’ (i.e. appointing, after a tender procedure, one supplier’s product as the product which will be reimbursed) for quetiapine XR. The absence of generic competition forced Menzis to (only) reimburse AstraZeneca’s more expensive product, enriching AstraZeneca. Since in retrospect, AstraZeneca was not entitled to exclude generic competition from the market, the court ruled that this enrichment had been unjustified. AstraZeneca must compensate Menzis for the damage it has suffered as a result.

Menzis claims over 4 million euros in damages and accrued interest. The District Court ruled that the basis for the calculation of the damage to be compensated should be the difference between the prices reimbursed by Menzis for Seroquel® XR products and the prices of the quetiapine XR variants that Menzis would have reimbursed if it could have pursued its preference policy. Parties have been given the opportunity to further plead their case with regard to the amount of the compensation.

For the first time, a health insurance company has successfully claimed compensation for the damage it suffered because an pharmaceutical originator has artificially maintained its product monopoly by enforcing an invalid patent. Not surprising, AstraZeneca has announced that it will appeal this ruling, which will undoubtedly affect the relationship between originators, generic providers and health insurers.