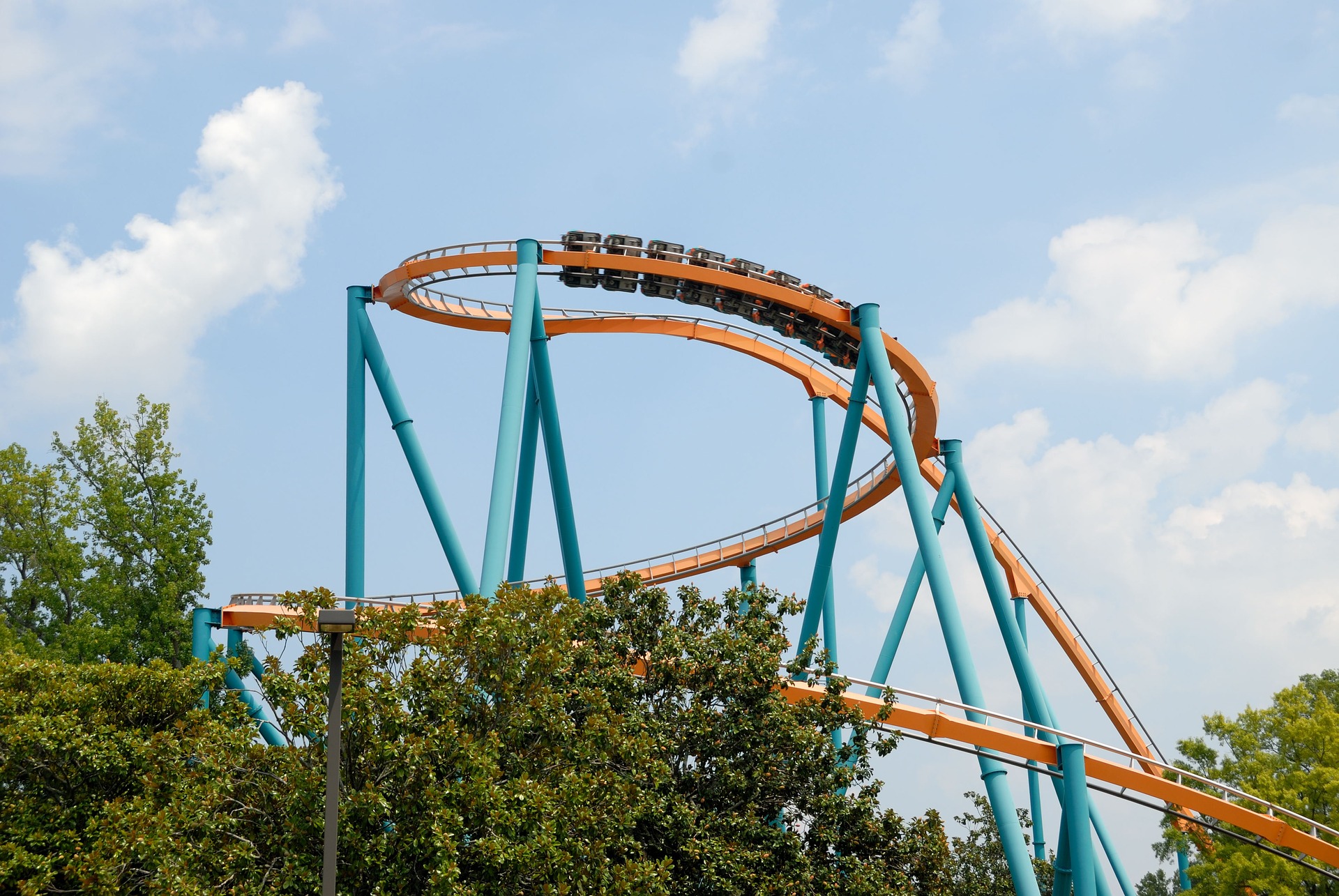 Dutch roller coaster manufacturer Vekoma Rides, one of the biggest suppliers to amusement parks worldwide, has been acquired in full by the Japanese Sansei Technologies. With the acquisition of 100% of the shares, Sansei will increase its global market share in the field of designing, supplying and installing roller coasters.

The collaboration with Sansei is the beginning of a new chapter in Vekoma’s further development. The Dutch company, situated in Vlodrop near Roermond, emerged from a restart of the Veld Koning Machinefabriek (Field King Machine factory, abbreviated: Vekoma) in 2001. The latter has been creating steel structures for the mining industry since 1926. At the end of the seventies Vekoma built its first roller coaster. Since then, the company has produced around 500 attractions in over 65 countries.

Vekoma Rides designed and manufactured the Space Mountain, Rock ‘n’ Roller Coaster and Big Thunder Mountain for Disney theme parks in the United States, Paris, Tokyo, Hong Kong and Shanghai amongst others. In the Netherlands, the company is known for Efteling (a renowned Dutch amusement park) attractions such as the thrilling Python rollercoaster, the spinning house Villa Volta and the Vogel Rok.

The stock exchange listed Sansei Technologies was founded in 1951, and is headquartered in Osaka (Japan). The company plans, designs, manufactures, installs, repairs and maintains attractions, stage installations, elevators and other designed equipment in Japan and beyond. It also offers stage equipment, such as sliding stages, mobile stage equipment, inclined floors and rotating stages. The Japanese company realised 225 million in revenues in 2016, and is almost twice the size of the Dutch Vekoma with 153 million revenue.

“Together, we could be the worldwide number one company in our line of business.”

Vekoma’s takeover is a logical next step, according to its management. Kees van Biert, chairman of the Supervisory Board, explains: “In recent years, a solid foundation has been laid, in which safety, innovation, quality and customer satisfaction have served as spearheads of our policy. In Sansei, we have found a reputable partner, with equivalent standards and values, who can offer continuity to the company and take us even further. Through their presence and contacts, we also see opportunities to better serve new regions, such as Japan, Southeast Asia and North America. Together, we could be the worldwide number one company in our line of business.”

The conditions of the acquisition stipulate that no changes may be made to the strategy, management, terms of employment and the location of the business. Vekoma’s governance structure will, therefore, remain virtually unchanged after the acquisition, and its current management team and 300 jobs will remain intact.