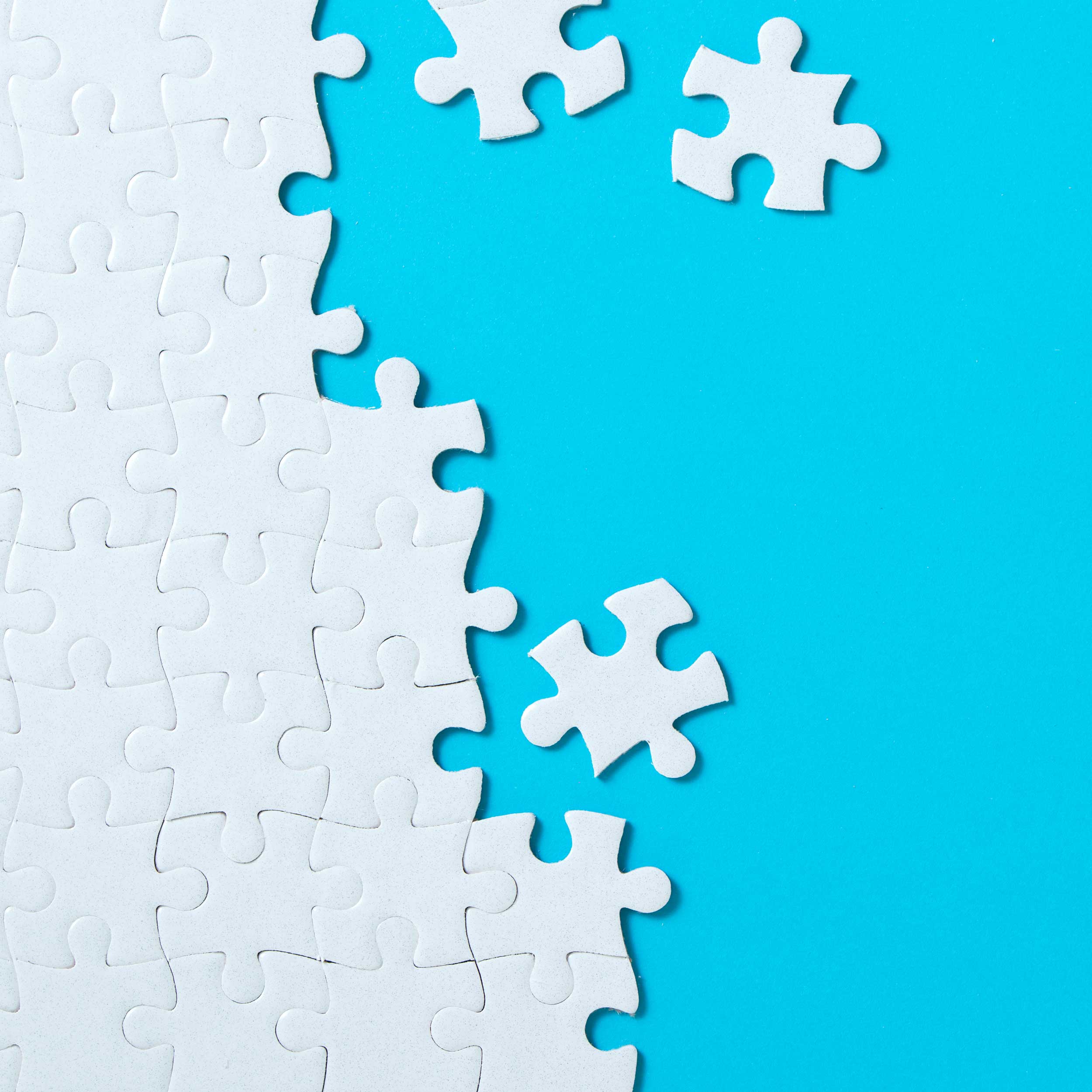 The first court rulings on the new Dutch Restructuring Act

Since 1 January 2021, a formal Dutch pre-insolvency arrangement is made available with the implementation of the Act on Court Confirmation of Extrajudicial Restructuring Plans (in Dutch: Wet Homologatie onderhands akkoord ter voorkoming van faillissement, “WHOA”), also known as the Dutch Scheme. It provides a restructuring tool to prevent insolvency of (partly) viable companies or to accommodate a controlled liquidation. Two weeks ago, the first two court rulings in respect of the Dutch Scheme were published.

Restructurings under the Dutch Scheme are swift procedures with great flexibility, with options to limit the scope of the restructuring plan to certain categories of creditors, the option to divide the creditors and shareholders in classes and possibilities to amend the rights of any creditor or shareholder.

The Dutch Scheme supports the restructuring efforts in many ways, such as the possibility the Dutch Scheme offers to debtors to request the competent court to grant a stay-period, which provides for a temporary moratorium while the company or the restructuring expert (herstructureringsdeskundige) can prepare the restructuring plan. During this time, individual enforcement actions by creditors such as filing for bankruptcy (faillissement) and requesting for suspension of payments (surseance van betaling) are suspended and the enforcement of security rights or claiming or taking  recourse are not possible without court consent (provided the creditors are informed of the stay-period or the ongoing Dutch Scheme process), for a maximum period of four months, with the possibility of extensions up to maximum of eight months. The two court rulings just mentioned both revolve around this stay-period.

In this first ruling, the debtor requested, together with filing the commencement of the preparation of the restructuring plan, a stay-period of two months. He simultaneously requested for the attachments over his assets to be lifted.

For this purpose, the court assessed whether all conditions set out in Section 376 of the Dutch Bankruptcy Law (Faillissementswet) for requesting a stay-period have been fulfilled, namely:

In respect of the lifting of attachments (as set out in Section 376(2) of the Dutch Bankruptcy Law (Faillissementswet)ver the business stock and inventory of the debtor, the court ruled that the attaching creditor’ nterests would not be substantially harmed by a temporary lift, because the value of the assets would not substantially decrease. The court also mentioned that without a lift, bankruptcy would follow, in which case the relevant creditors would most likely receive no payment at all.

The second court ruling concerned a private limited liability company (besloten vennootschap met beperkte aansprakelijkheid). In this instance, the Dutch Scheme procedure and stay-period were not requested for the use of preserving the business as going concern, but to achieve a controlled winding-up of the business outside insolvency. The debtor requested a stay-period of four months.

In this case, the stakeholders argued that the stay-period would not be required to preserve the continuation of the business (one of the aforementioned conditions of Section 376 of the Dutch Bankruptcy Act (Faillissementswet)), as the activities have ceased in anticipation of the winding-up of the business. The court disagreed and found that, pursuant to the explanatory memorandum to the Dutch Scheme, the required necessity of continuing the business encompasses the continuation of the business with the aim of a controlled winding-up. Also in this case, the court ruled in favor of a stay-period as such stay-period would be in the joint interest of the creditors and their interests would not be substantially harmed by such stay-period.

The court, however, ordered a stay-period of two months (rather than four months, which the debtor requested) and, since a dispute appears to be present within the board of the foundation (stichting), appointed an observer (observator) to monitor the forming of the restructuring plan on behalf of the joint creditors. The observer notifies the court if they conclude the debtor will not be able to prepare a restructuring plan, upon which the court draws the necessary consequences. Meanwhile, the court suspends the petition for bankruptcy by debtor’s employees.

First two requests have been successful

If you have any questions regarding the Dutch Scheme or other insolvency and restructuring issues, please contact the writers: Jason van de Pol or David van Groen.