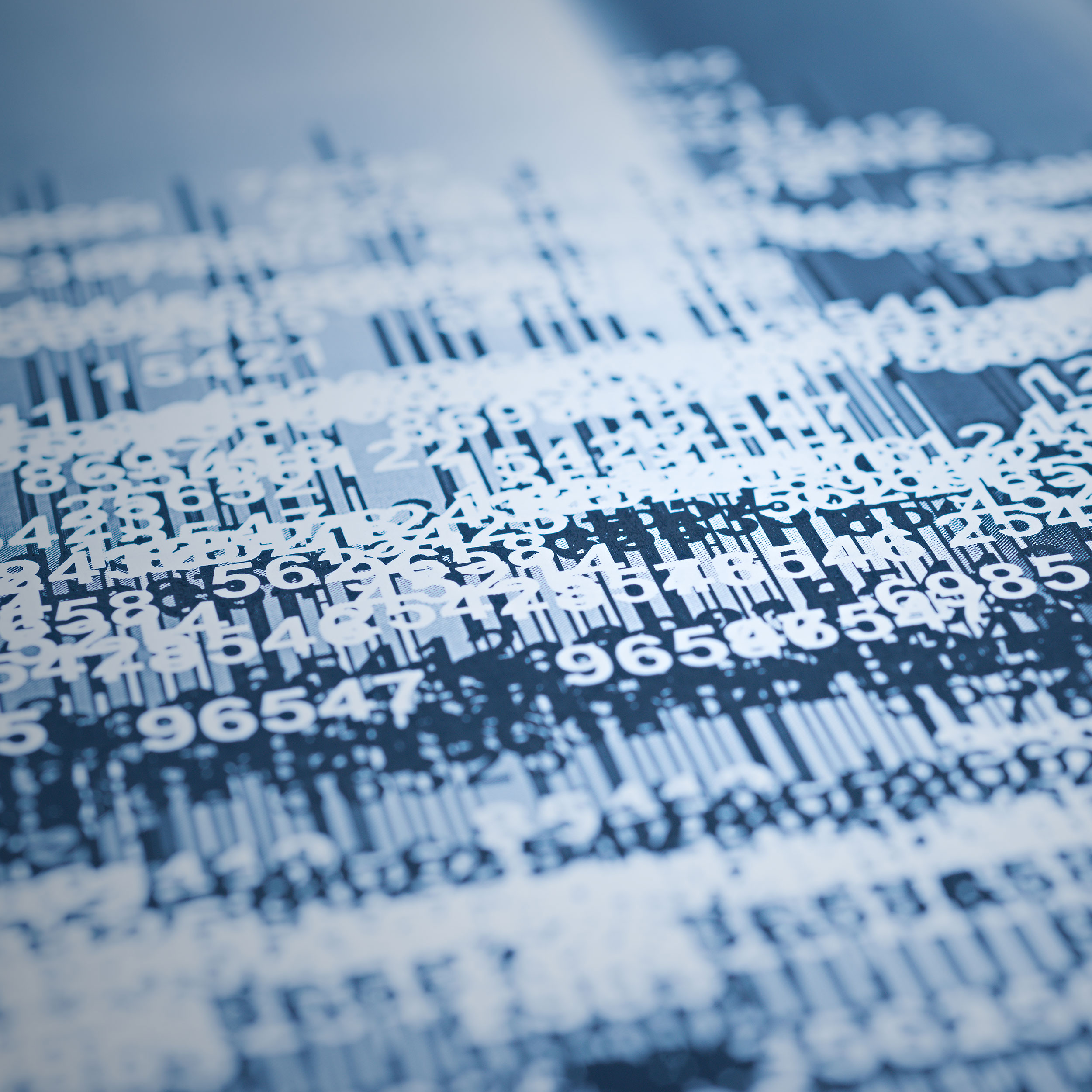 The Citi/Revlon judgements and erroneous payment language: the implications under Dutch law

In response to the Citi/Revlon judgements regarding the so-called “900 million dollar mistake” (as further explained below), the Loan Market Association (the LMA) and the Loan Syndication and Trading Association (the LSTA) have each published erroneous payment language to be included in their respective formats of credit agreements to protect administrative agents against erroneous payments made by them.

Citibank, N.A. (Citi) acts as administrative agent under a syndicated credit agreement (the Credit Agreement) under New York-law provided to Revlon, Inc. (Revlon). In August 2020 Citi, in arrangement of a payment of accrued interest to the lenders under the Credit Agreement (the Lenders) in the aggregate amount of approximately USD 7.8 million, accidently transferred the entire outstanding principal amount under the Credit Agreement to the Lenders, amounting to approximately USD 895 million. A day after this error, Citi immediately notified the Lenders of this mistake and recalled the amount that was transferred. However, ten of these Lenders, who collectively had received more than USD 500 million from Citi, refused to return this money.

Citi consequently commenced litigation against these Lenders, mainly basing its claim on “unjust enrichment”, a similar concept also known to Dutch law. However, the U.S. District Court in the Southern District of New York ruled that, as a matter of New York law, these Lender were not obliged to return that erroneous payment to the administrative agent, as a recipient of payment that is transferred by mistake may keep this payment if (i) the recipient was not aware that the payment was a mistake and (ii) if they have not made any misrepresentation to provoke such payment.

Because the administrative agent is provided with extensive authority and due to the limited options for lenders to dispute the erroneous nature of a payment, it is uncertain whether lenders will accept the this language in credit agreements. Due to this disparity in authority, the verbatim incorporation of the provisions provided by the LMA and the LSTA could force lenders to maintain payments received by the administrative agent in a suspense account until the notification period has lapsed.

In discussing these provisions in relation to Dutch law credit agreements, we first should cover the process of repayment via an agent under Dutch law. If a debtor fulfills its payment obligations under a credit agreement to an administrative agent appointed by the lenders, this will normally discharge such liabilities, even if such payment exceeds the amount due at that moment. The administrative agent would be obliged to transfer this payment to the relevant lenders in accordance with the credit agreement.

In the Citi/Revlon case, the amount was not first paid by the debtors to the administrative agent, but by the administrative agent on its own. If such payment could serve as a discharge of an obligor’s liabilities under Dutch law, is determined by section 6:30 of the Dutch Civil Code, which states that liabilities owed by a debtor can indeed be discharged by a third party, but (i) the content or scope of the liability should not oppose such third party discharge and (ii) the third party should act with the aim of discharging the debtor. In the Citi/Revlon case, Citi did not have the aim to discharge the debt of Revlon and therefore, in principle, the payment does not constitute as a discharge of the borrowers liabilities to the Lenders under Dutch law. Thus, Citi could as a general rule retrieve such erroneous payment under Dutch law, as this is unduly paid (‘onverschuldigd betaald’). However, under Dutch case law it is agreed that if such payment appears to be made with the aim of discharging a debtor, the relevant creditor could in principle rely on such pretense.

As the circumstances in the Citi/Revlon case are highly unusual and very unlikely, the benefit of including erroneous payment provisions is still debatable. We would rather advise agents to provide clear descriptions with its payments (which is customary), as to prevent such miscommunications with the lenders.

Although the Citi/Revlon mistake is, as said, highly unusual and the internal processes of agents are aimed at preventing such errors, it could be beneficial for administrative agents to include such erroneous payment language in Dutch law credit agreements. However, lenders may not wish to include such provisions, as it is the agent’s responsibility to align its internal processes in such way that erroneous payments do not occur to begin with. Either way, administrative agents and lenders should both properly assess these provisions, especially with respect to the broad discretion granted to the agents and the penal elements as set out in the LMA and LSTA provisions.

If you have any questions regarding erroneous payment clauses or other queries with respect to credit agreements, please contact the writers: