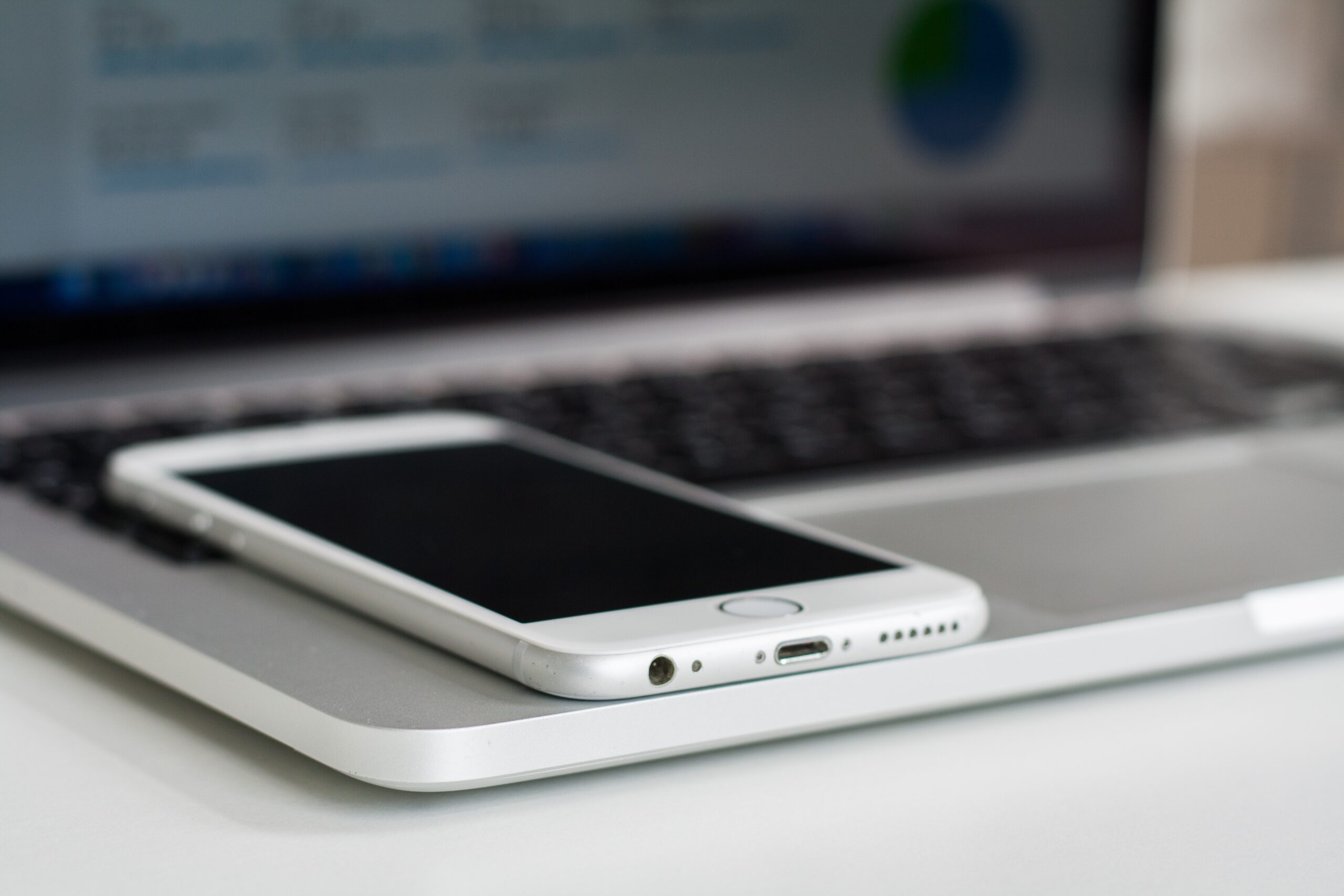 Less than two months after the decision in Philips/Asustek, the The Hague Court of Appeal again grants an injunction against a SEP-user. Following the interim decision in which the SEP invoked by Philips was declared valid and infringed, the Court of Appeal rendered a final decision on 2 July 2019 in which Wiko’s FRAND defence is rejected, clearing the way for another injunction. The procedural history of this case is similar to the Philips/Asustek – case (Update of 17 May 2019). In 2015, Philips invoked three SEPs against Wiko in three separate proceedings. One of those SEPs was EP 1 623 511. In first instance, EP’511 was invalidated for lack of novelty. In appeal, the Court of Appeal found EP’511 valid (taking into account auxiliary requests filed by Philips) and infringed (Update of 2 May 2019). In the present decision, the Court of Appeal addresses only the FRAND-related arguments of the parties. Wiko’s behaviour and defences are predominantly categorized by the Court of Appeal as “too little too late”.

Wiko’s behaviour towards Philips and its willingness to conclude a licence under FRAND terms are judged to have come too late. In 2014, Philips sent Wiko a notification letter, informing Wiko of its SEP-portfolio for the UMTS and LTE –standard and pointing at Wiko’s unauthorised use of the technology embodied in these SEPs. Philips also informed Wiko of the possibility to obtain a licence under FRAND terms and invited Wiko to discuss these terms. Wiko did not respond. In 2015, Philips sent Wiko a draft licence agreement together with a number of claim charts and again invited Wiko for a discussion. Again, Wiko did not respond. It was only after Philips had commenced infringement proceedings (in October 2015) that Wiko (in 2016) sent Philips a licence (counter)offer and started “doing things right”. Wiko provided Philips with sales figures and facilitated an escrow deposit.

The Court of Appeal finds that Wiko, after Philips took the “first Huawei/ZTE step” by sending Wiko a notification, should have let Philips know that it was prepared to take a licence under FRAND terms (i.e. acting as a “willing licensee”). Instead, Wiko had not offered any response whatsoever until Philips started infringement proceedings. Providing Philips with a licence offer and behaving like a willing licensee only after the start of proceedings could not “heal” Wiko’s earlier omission: Philips had been entitled to start infringement proceedings after Wiko had missed the first step it was expected to take according to the Huawei/ZTE roadmap. Any other outcome of this case, the Court of Appeal explained, would mean that a SEP-user would have no interest at all to follow said roadmap, which would open the door for delaying tactics by the SEP-user.

Furthermore, as part of an extensive obiter dictum, the Court judged that Wiko’s substantiation of its argument that Philips had not acted in good faith and its licence offer was not FRAND, was, in many ways, too little. As Wiko invoked the FRAND defence, the Court explained, it was on Wiko to prove that Philips had not met its obligations to negotiate in good faith and to make a FRAND-offer to Wiko. Especially in light of the evidence Philips had presented to explain that its licence terms and royalty rate were FRAND, the Court made it clear that it was upon Wiko to substantiate the opposite.

Interestingly, the Court of Appeal stated that, for the licence offer to be N(on) D(iscriminatory), it did not have to be the same as other agreements that Philips had concluded with third parties. Wiko argued that it could not know if Philips’ offer was ND without having access to Philips’ other licence agreements regarding the same SEP-portfolio and that it was Philips that needed to substantiate this. The Court of Appeal found differently. Instead of focusing on agreements concluded between Philips and other parties, it focused on licence agreements on UMTS- and LTE SEP portfolio’s Wiko had entered into with other parties, such as Qualcomm, Nokia and Huawei. These agreements allowed Wiko to have a pretty good idea on which licence conditions were FRAND and which not. Furthermore, many of Wiko’s arguments about unclear or unfair licence conditions were rejected because Philips had repeatedly stated that it was prepared to explain and negotiate the details of its offer and Wiko had not made use of Philips’ availability in that respect.

A lesson that could be learned from this decision (which should be read very much in context of the specific circumstances of that case), is that SEP-users should be aware of showing a lack of (a timely) response when SEP-owners invoke their rights and offer a licence.