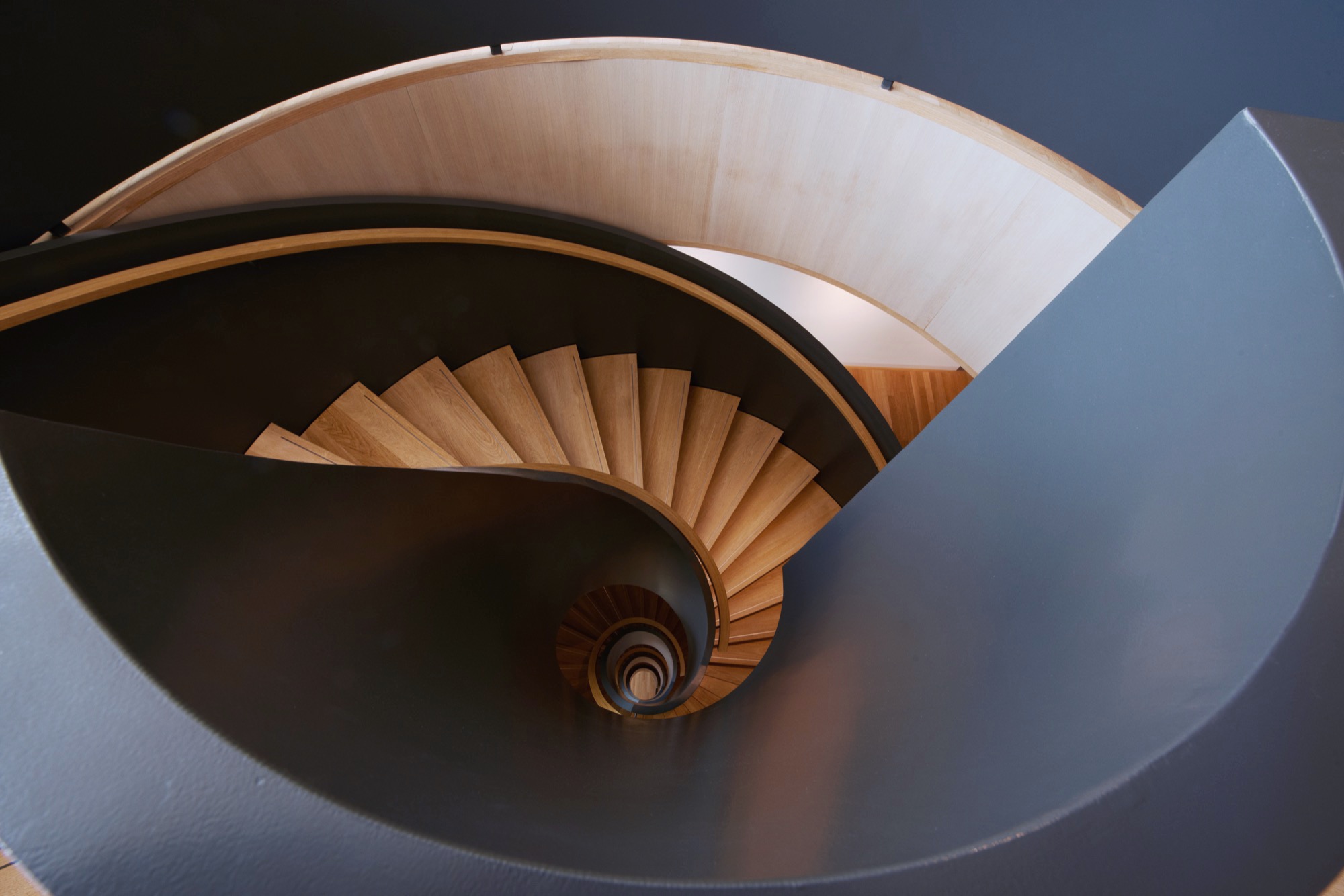 Telecoms update: NL Court of Appeal about to shed light on FRAND issues

For the first time since the CJEU decision in Huawei v ZTE, the Dutch Court of Appeal has the opportunity to provide insight into how the FRAND-ness of the business conduct of a SEP-owner is to be assessed.

After a long period of silence in Dutch case law on FRAND-issues, there are promising developments ahead, as the Court of Appeal is set to hand down two decisions, the first to be expected in April.

A short recap to start with. What has happened in the Netherlands since the CJEU issued the Huawei/ZTE judgment in July 2015?

The answer to that is: very little. The only decision rendered on FRAND-issues is the decision of the The Hague District Court of 8 February 2017 in a dispute between Archos and Philips. Archos had requested the District Court to establish that the terms of Philips’ offer to license its UMTS and LTE portfolio to Archos were not FRAND. This claim was denied by the Court. In short, Philips’ offer of a “package deal” of a licence for both UMTS and LTE patents was “not considered un-FRAND-ly”. Furthermore, the Court found that a higher royalty regarding sales prior to conclusion of a license agreement was not in and of itself unreasonable and held that Philips’ proposed royalty, based on the price of the entire smartphone instead of only the price of the part that incorporates the technology (the Smallest Saleable Patent-Practicing Unit, SSPPU), was not contrary to the patentee’s obligations laid down in its FRAND-declaration to ETSI. Parties eventually settled this matter out of court.

Philips did not only start proceedings against Archos, but also against Asus and Wiko on the basis of the same three HSPA SEPs, amounting to a total of nine proceedings in first instance. The litigation is multi-jurisdictional, with parallel proceedings in the UK and Germany. The District Court of The Hague invalidated all three patents for lack of novelty and inventive step respectively. Since an invalid patent cannot be infringed, the District Court did not consider the merits of the FRAND-defences in these cases.

Currently, appeal proceedings are pending in the matters against Asus and Wiko regarding all three patents. On 11 February 2019, an oral hearing was held in which Asus and Philips addressed the FRAND part of the dispute. The Court of Appeal indicated that it intends to decide on the issue coming April. On 28 May, an oral hearing between Philips and Wiko has been scheduled, in which FRAND issues will also be discussed.

Following the significant case law developments on (cross border) FRAND issues in the UK and Germany, it is now up to the Dutch Court of Appeal to provide guidance on the standards for assessing FRAND defences.