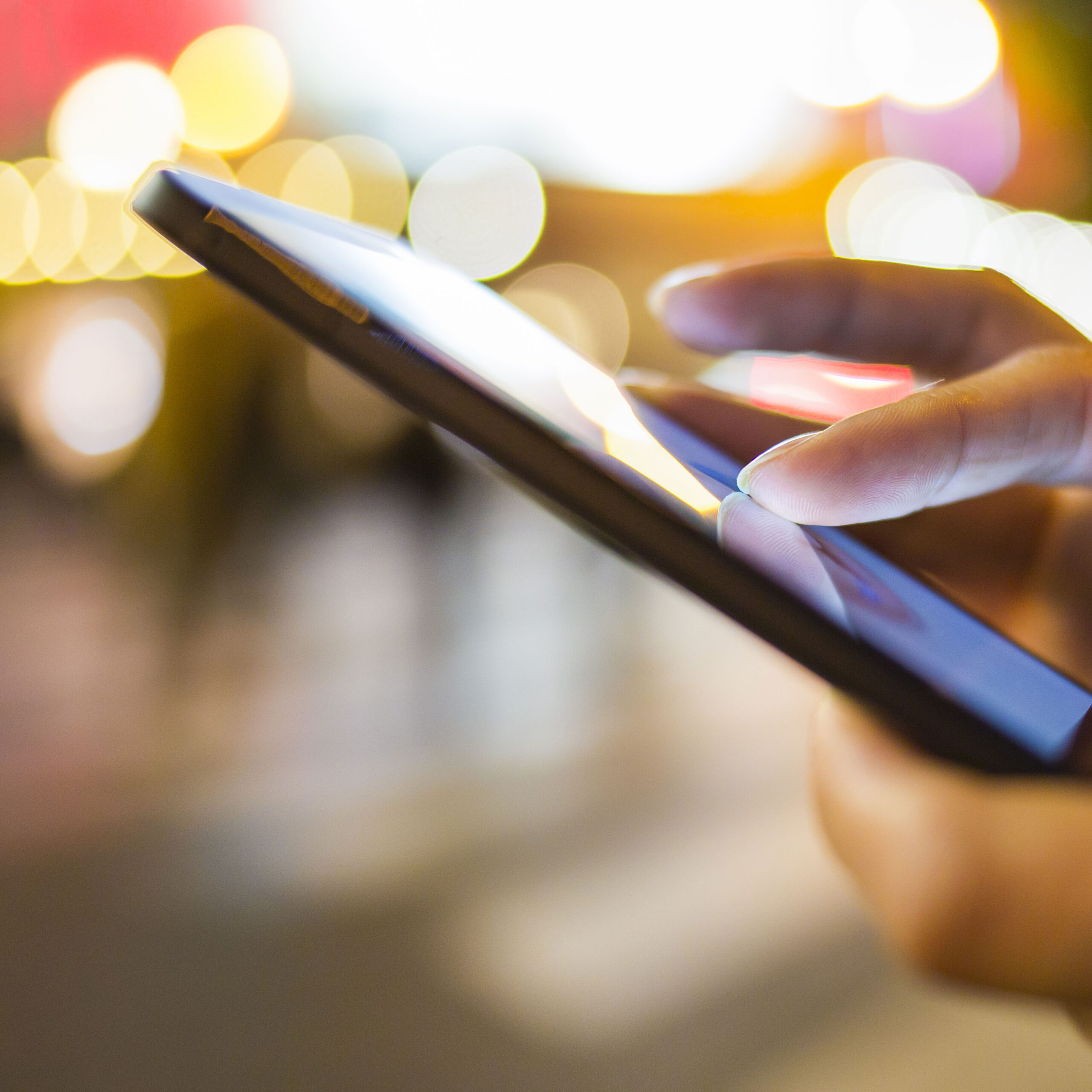 On 7 September 2022, the District Court of The Hague (“the Court”) rendered judgment in two final relief proceedings between Orope Germany GmbH (“Orope Germany”) and Nokia Solutions and Networks OY (“Nokia”) regarding the alleged invalidity of two of Nokia’s SEPs. Nokia counterclaimed for a declaration of infringement by Orope Germany and for an injunction. The Court held Nokia’s patents valid and infringed by Orope Germany. Noteworthy is that the injunctions will not take effect immediately, but only after two months; during those two months, parties may negotiate a licence agreement under FRAND conditions.

Orope Germany initiated final relief proceedings arguing that Nokia’s patents EP 2 981 103 B1 (“EP 103”) and EP 3 220 562 B1 (“EP 562”) concerning the allocation of preamble sequences to base stations were not novel, were not inventive and contained added subject matter and were thus invalid. The patents EP 103 and EP 562 were filed in the context of the development of the LTE-standard.. The patents claim a device comprising a searching unit configured to search root sequences and to order them. The Court held that the ordering of the root sequences based on the patents leads to an improved ordering as opposed to the prior disclosures cited by Orope Germany. According to the Court, the patents therefore show an inventive step. Furthermore, the Court agreed with Nokia that the patents are novel and do not contain added subject matter. Therefore, the Court rejected Orope Germany’s invalidity claim.

Nokia counterclaimed for a declaratory decision that Orope Germany infringed EP 103 and EP 562 and an injunction against further infringements of the patents in the Netherlands. Nokia stated that Orope Germany had launched a promotional campaign for a new Oppo device, which applies all the features of the patents. Orope Germany did not dispute that the devices as such fall within the scope of protection of the patents. However, it disputed performing acts reserved to the patent holder in the Netherlands and/or acting unlawfully. Nokia argued that the infringement was based on the fact that the campaign was launched in several countries, including the Netherlands. Part of the campaign is a webpage aimed at the Netherlands. On that website, users can directly purchase the new Oppo device via a “Buy Now” link that leads directly to the webpage of the Dutch Oppo webstore. In the Court’s opinion, this demonstrated that Orope Germany acted unlawfully against Nokia by facilitating infringement ofof the Dutch parts EP 103 and EP 562 and/or by failing to prevent the infringement in breach of its legal duties. The Court granted an injunction in each case.

Interestingly, the Court ruled that the injunctions will not take effect until two[1] months after service of the judgment. Orope Germany set up a defence against the declaration of provisionally enforceability arguing that parties were still negotiating a licence under FRAND conditions. The Court did not follow Orope Germany in this, since Orope Germany had declared in an earlier stage of the proceedings not to raise a FRAND-defence. The Court, however, could not ignore the fact that Nokia had filed a FRAND-declaration regarding the patents. For that reason, the Court ordered that the injunction will take effect after two months. This means that Orope Germany has been given the opportunity to try and negotiate a licence agreement with Nokia under FRAND conditions within two months to avoid the injunction coming into force.

[1] Regarding EP 562, the operative part of the judgment states one month instead of two. This might be a clerical error. We understood that there is an amended judgement rectifying this.