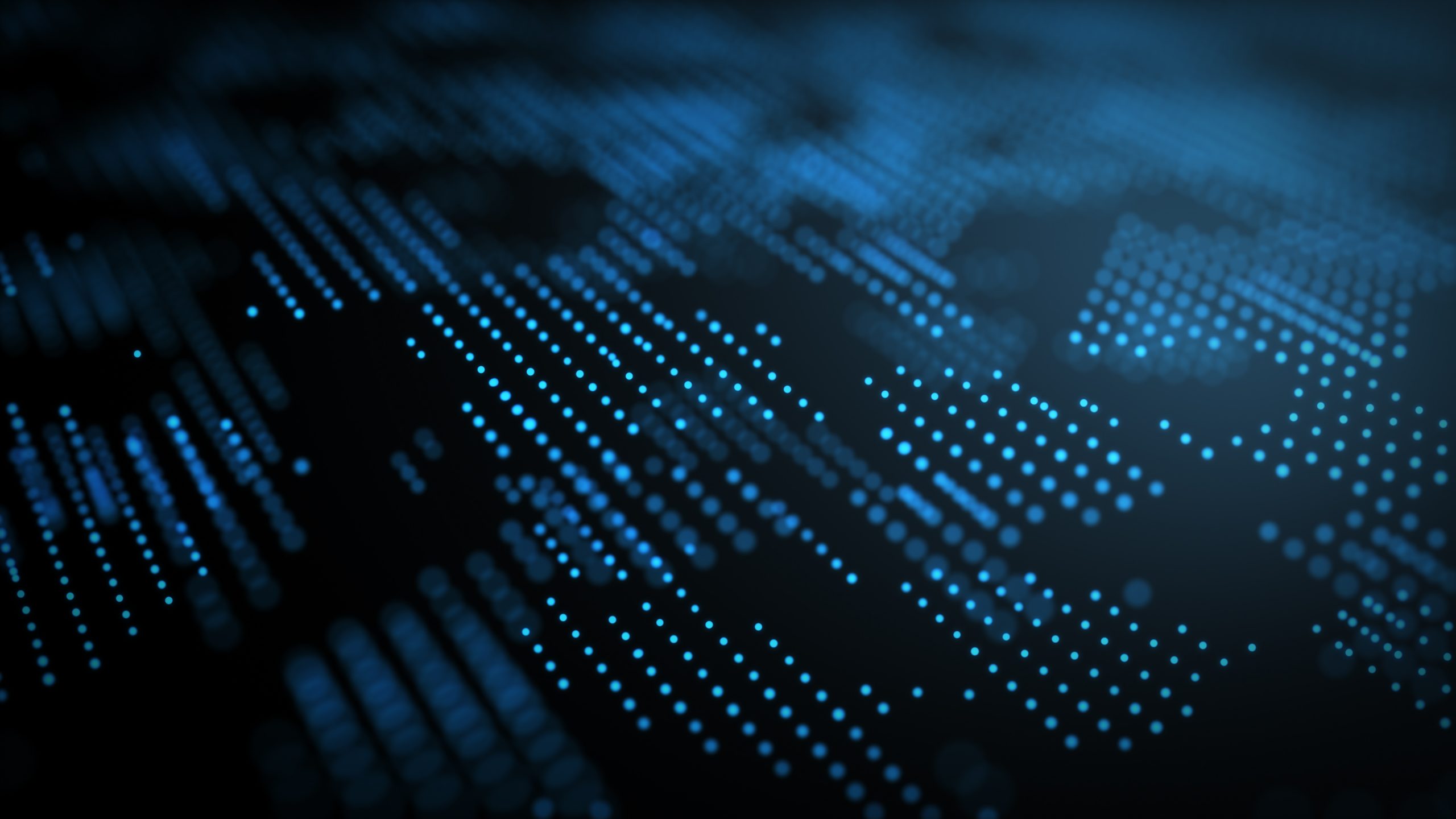 ASSIA is the patent proprietor of EP 1 869 790 B1 (“EP 790”). EP 790 relates to Digital Subscriber Line (“DSL”) technology. This technology allows for potentially large bandwidth transmission of data over telephone subscriber lines (despite the lines being originally designed for only voice-band analogue communication). Claims 1-12 of EP 790 relate to a method in a DSL controller  to select a line profile. Claims 13-17 are product claims relating to a DSL controller in the DSL system. A “line profile” specifies various technical parameters of the DSL line such as data rate. Choosing the best line profile for a specific DSL line will optimise the performance of that DSL line.

ASSIA requested an injunction against KPN, claiming that KPN offers vectored VDSL (Very-high-speed Digital Subscriber Line) with use of Nokia’s Network Analyzer (a software product). From various white papers published by Nokia, it was allegedly clear that the Network Analyzer software evaluates the current DSL operation and determines whether a transition from the current line profile to one of many target line profiles is desirable. According to ASSIA, this constitutes use of the patented method (claims 1-12) and use of the patented products (claims 13-17). By way of defence, KPN  asserted that EP 790 is invalid and alternatively non-infringed. Furthermore, KPN counterclaimed for invalidity.

The Court holds that KPN does not infringe EP 790. Claim 1 requires that the rules that dictate the selection of a line profile are based on “reported and estimated data from the collected operational data”. The Court finds that KPN/Nokia’s system does not use estimated data while claim 1 of EP 790 requires the use of both reported and estimated data. ASSIA did not agree with the distinction that KPN/Nokia made between reported and estimated data. KPN/Nokia asserted that reported data relates to measurement results obtained from the use of a target line profile, whereas estimated data relates to data for which a measurement in a target line profile is not necessary. According to ASSIA  estimated data could also include data which is calculated from measured data, for example by calculating an average. The Court disagrees with ASSIA and holds KPN/Nokia’s interpretation of EP 790 to be correct: a calculation on the basis of measured data do not result in estimated data. The description of EP 790, in particular paragraph [0054] and further, support this interpretation. From the description, the person skilled in the art would understand that estimated data is estimated using, for example, “noise spectrum estimations”, which estimations can always be made, even if the line has not yet been the target profile or a similar state. Furthermore, in other paragraphs of the description, a clear distinction is made between estimated and reported data.

With this decision, the Court departs from decisions on EP 790 rendered in the UK by the High Court (Birss J, [2013] EWHC 3768 (Pat)) and the Court of Appeal (Patten J. Floyd J and Burnton J, [2014] EWCA Civ 1462) in proceedings against British Telecom. The (UK) Court of Appeal held that estimated data has to be an estimate – in the sense of a rough calculation – of something to do with the line. In deviating from these UK decisions, the Court holds that both decisions are relatively brief with respect to the distinction between estimated data and reported data and that the decisions do not (expressly) refer to the description of the patent, especially paragraph [0054] and further. The UK courts had therefore failed to recognise that estimated data, according to EP 790, pertains to data that is not based (whether or not after calculation) on data measured while the line is in the target profile or a similar state.

The above judgment illustrates that the Court is willing to depart from decisions rendered by (authoritative) foreign patent courts on the interpretation of specific patent claims, especially if other arguments are presented and/ or elaborated in more detail.