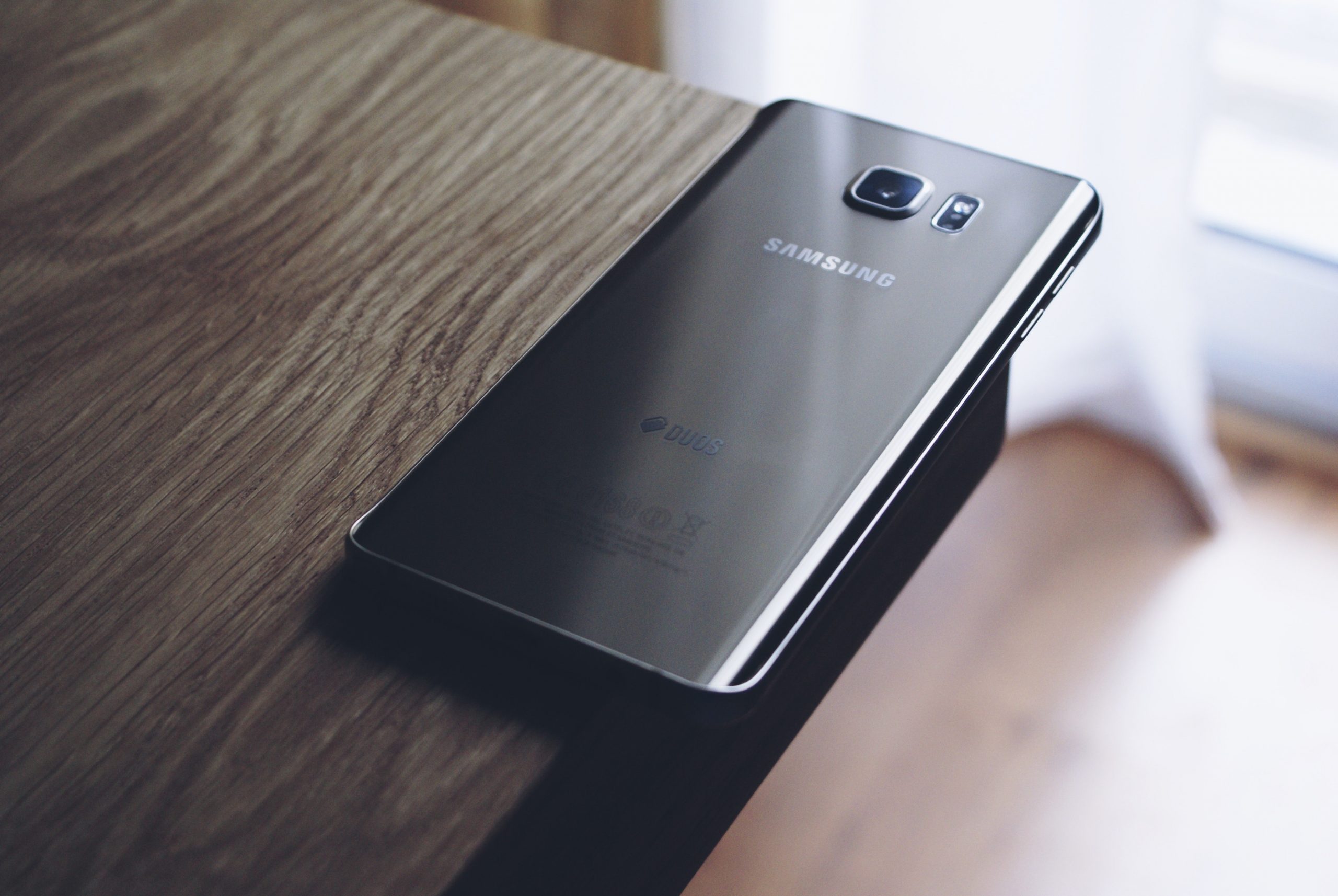 On 13 May 2020, the District Court of The Hague (“the Court”) rendered a judgment in final relief proceedings between DTS and Samsung regarding the alleged infringement of two of DTS’ European patents. Samsung’s non-infringement defence dealt with security aspects of its mobile devices. Given the sensitive nature of these security aspects, Samsung requested the Court to impose a confidentiality regime on various aspects of the procedure.

DTS is the proprietor of EP 3 229 099 and EP 1 634 140. Both patents relate to a “method and system for performing a transaction and for performing a verification of legitimate access to, or use of digital data”. At the time of the proceedings, these patents were valid for the Netherlands, Belgium, Switzerland, Germany, Denmark, Spain, Finland, France, United Kingdom, Ireland, Italy and Sweden. DTS claimed a cross-border injunction and a recall order against various Samsung companies. Samsung countered this by asserting the invalidity of the patents, or alternatively, non-infringement. Furthermore, Samsung counterclaimed for invalidation. The Court deemed both patents invalid in The Netherlands because of added matter and stayed the proceedings awaiting decisions about validity from other jurisdictions. The case is particularly interesting because of the imposed confidentiality regime.

The Court rejected the applicability of Article 1019ib DCCP. It held that the applicability of this provision is indeed restricted to proceedings about trade secrets only. Because the case at hand qualifies as a patent case, this criterion was not met. This conclusion of the Court is interesting because earlier the The Hague Court of Appeal – in its Hennessy-decision of 30 April 2019 – held that Article 1019ib DCCP was applicable in a trademark case. Therefore, it remains somewhat unclear whether an analogous application of Article 1019ib DCCP is allowed in cases which are not primarily about the protection of trade secrets.

However, the Court did apply articles 27-29 DCCP in order to forbid DTS from disclosing details about a number of exhibits and in order to hold parts of the oral hearing ‘behind closed doors’, to which latter measure both parties had consented. Also, DTS had not disputed Samsung’s claim that it had a compelling interest in safeguarding the secrecy of data concerning the security architecture, authentication and verification functions of Samsung products. Furthermore, DTS had not repeated its objection that Samsung’s request was formulated too broadly once Samsung had indicated which specific parts it considered sensitive.

The Court rejected Samsung’s claim to have the Court refrain from publishing its judgment. It held that its judgment did not contain confidential information. As such, it could be made public.

The above judgment confirms that NL courts are increasingly willing to apply confidentiality regimes in patent cases to protect sensitive technical information.