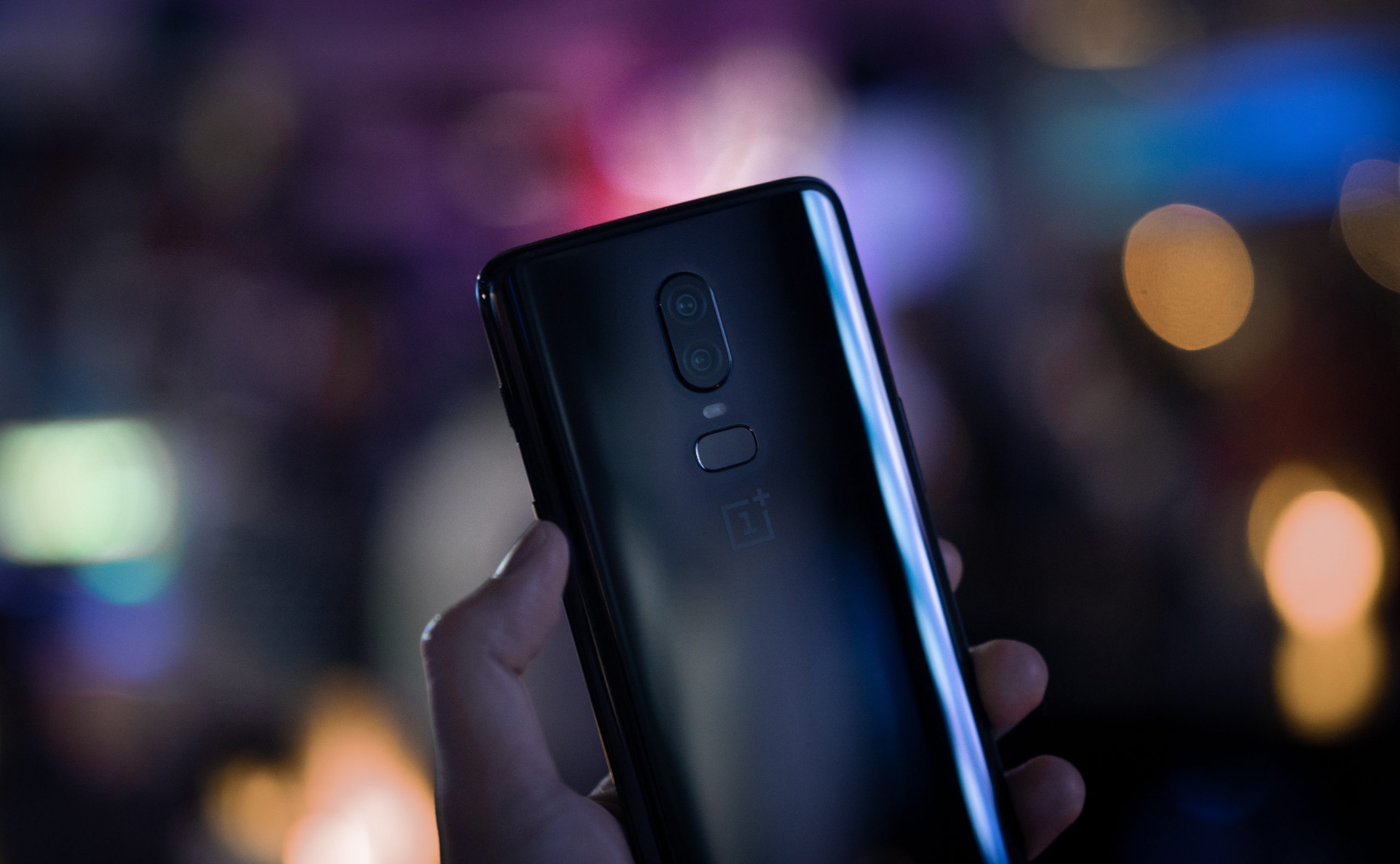 On 24 December 2019 the The Hague Court of Appeal handed down its latest judgments in the SEP injunctive relief proceedings initiated by Philips against Wiko and Asustek respectively. This is the closing chapter in a series of proceedings whereby Philips sought to enforce three SEPs, two of which were held valid and infringed and one was held invalid. In the latest judgments, the Court of Appeal rules on the FRAND defences asserted by Wiko and Asustek respectively, dismisses these defences and injuncts both Wiko and Asustek with respect to EP 525. The decisions regarding EP 1 623 511 (“EP 511”) of 7 May 2019 (Philips v Asustek, see Update here) and 2 July 2019 (Philips v Wiko, see Update here) respectively, are currently under appeal at the Supreme Court.

The FRAND defences of Asustek and Wiko regarding EP 511 were fully incorporated into the respective proceedings regarding EP 525. Due to the fact that all SEPs were simultaneously enforced by Philips,the circumstances relevant to enforcement, and thus relevant to any FRAND judgment, were exactly the same. In addition to the FRAND defences brought in the EP 511 proceedings, the Court of Appeal allowed the parties to further substantiate their FRAND arguments in light of the earlier decisions.

Given that the FRAND negotiations between the parties had not stopped at the start of the injunctive relief proceedings by Philips, the note worthy additional FRAND arguments related to the behaviour of the parties after the commencement of proceedings. Regarding this behaviour, the Court of Appeal had already in the EP 511 decisions ruled that a sudden change of attitude of the SEP user from unwilling to willing during the course of commenced SEP enforcement proceedings would, at most, oblige the SEP holder to further negotiate on the base of good faith, but would not oblige the SEP holder to suspend or withdraw the proceedings, as such would incentivise delaying tactics.