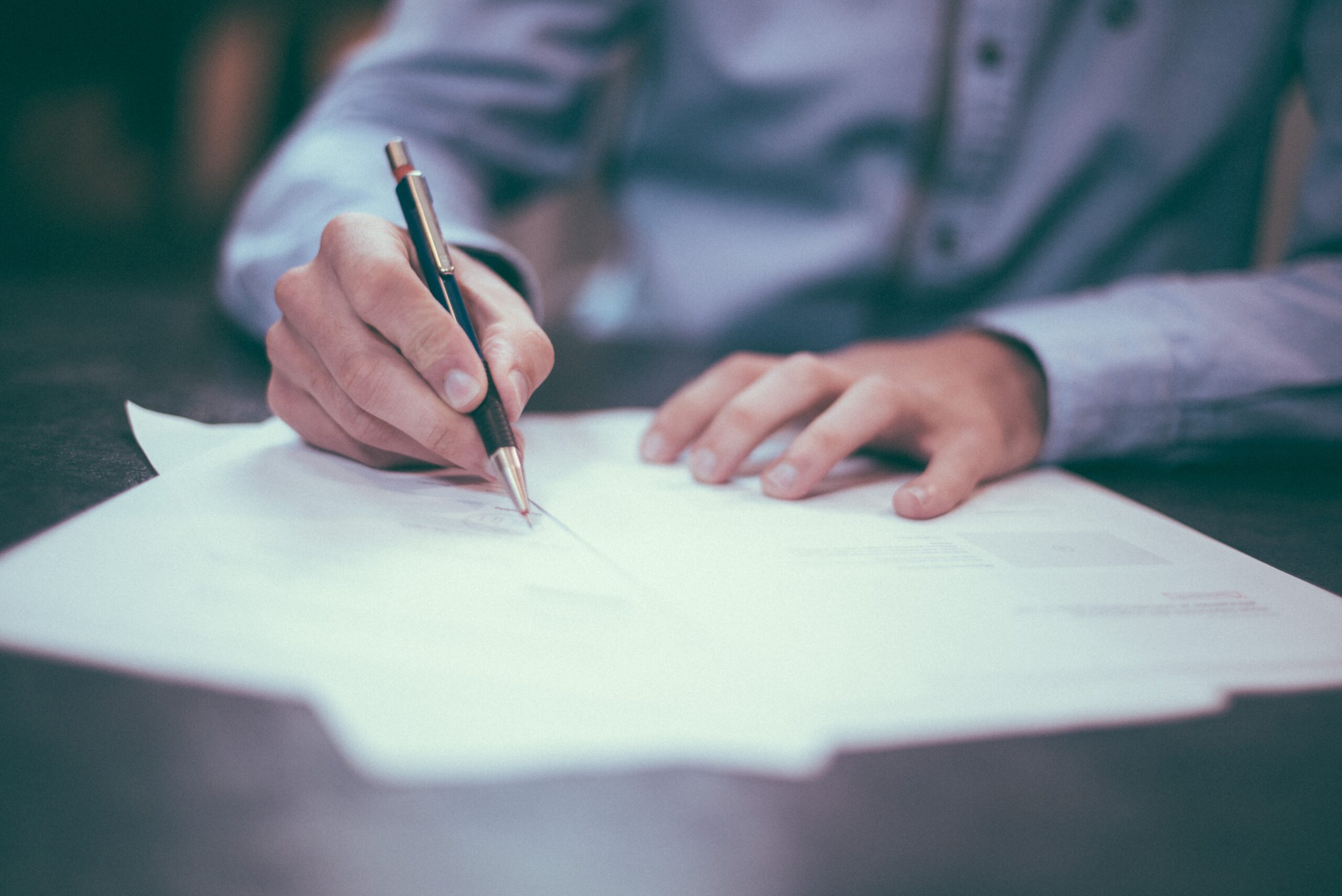 The Act on collective damages claims passed the Dutch Senate today, only seven weeks after approval by the House of Representatives on 29 January 2019!

The Act will enter into force on a date to be announced. It will then be applicable on new litigation related to events that occurred on or after 15 November 2016. On all other events the current regime will remain applicable.