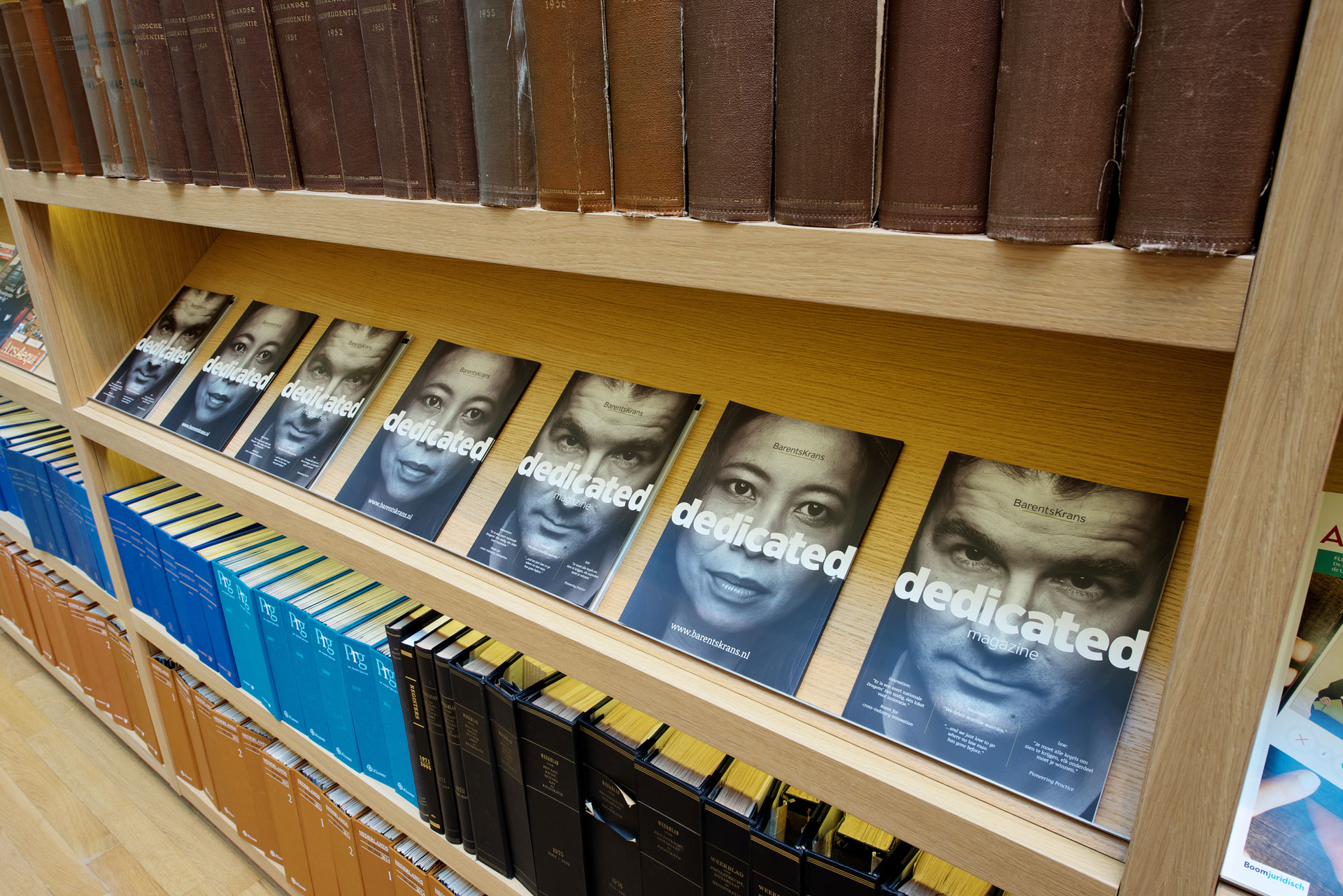 Many of the largest institutions in South Africa have decided to pursue claims on behalf of their clients and funds that suffered losses as a result of the collapse in the share price of global retailer Steinhoff in December 2017.

These institutions, whose clients’ and funds’ holdings collectively represented approximately 20% of the total shareholding in Steinhoff at the time the company’s share price collapsed, are engaging their respective clients. They are informing their clients that they have concluded that the ‘class action’ case being run in the Netherlands by BarentsKrans, is their preferred legal route. The institutions are proposing to their clients that they participate in the BarentsKrans case, which they have concluded is aimed at achieving an outcome that is in their clients’ best interests.

The BarentsKrans case will be heard by the District Court of Amsterdam. It covers shareholders that acquired shares in Steinhoff or its predecessor entity from 26 June 2013 to 6 December 2017.

“The decision by many of South Africa’s largest institutional investors to participate in the BarentsKrans Steinhoff litigation, follows a long evaluation process by many of them.

We are pleased that so many of South Africa’s largest asset managers have chosen the BarentsKrans Steinhoff shareholder case as the most appropriate option for their clients”.

The BarentsKrans Steinhoff shareholder case is being fully funded by Claims Funding Europe, a litigation funding company based in Dublin, Ireland.

Martin Hyde, who is the director of Claims Funding Europe, said:
“Institutions that participate in the BarentsKrans Steinhoff shareholder case will have the benefit of the combined experience of BarentsKrans and CFE at successfully running and resolving large class actions”.

Shareholders who bought shares in Steinhoff or its predecessor entity, Steinhoff International Holdings Limited (SIHL), on either the Johannesburg Stock Exchange or the Frankfurt Stock Exchange, between 26 June 2013 and 6 December 2017 (both dates inclusive) and who held some shares on 5 or 6 December 2017, are able to join the BarentsKrans claim.

Shareholders who bought Steinhoff shares in this period and are not clients of South African institutions that have elected to participate in the BarentsKrans case, can register at steinhoffclassaction.com.

BarentsKrans is one of Europe’s leading mass litigation law firms. Claims Funding Europe is a litigation funding company which is co-owned by Maurice Blackburn Lawyers, the most successful plaintiff class action law firm in Australia.

Claims Funding Europe and BarentsKrans are available for further comment: