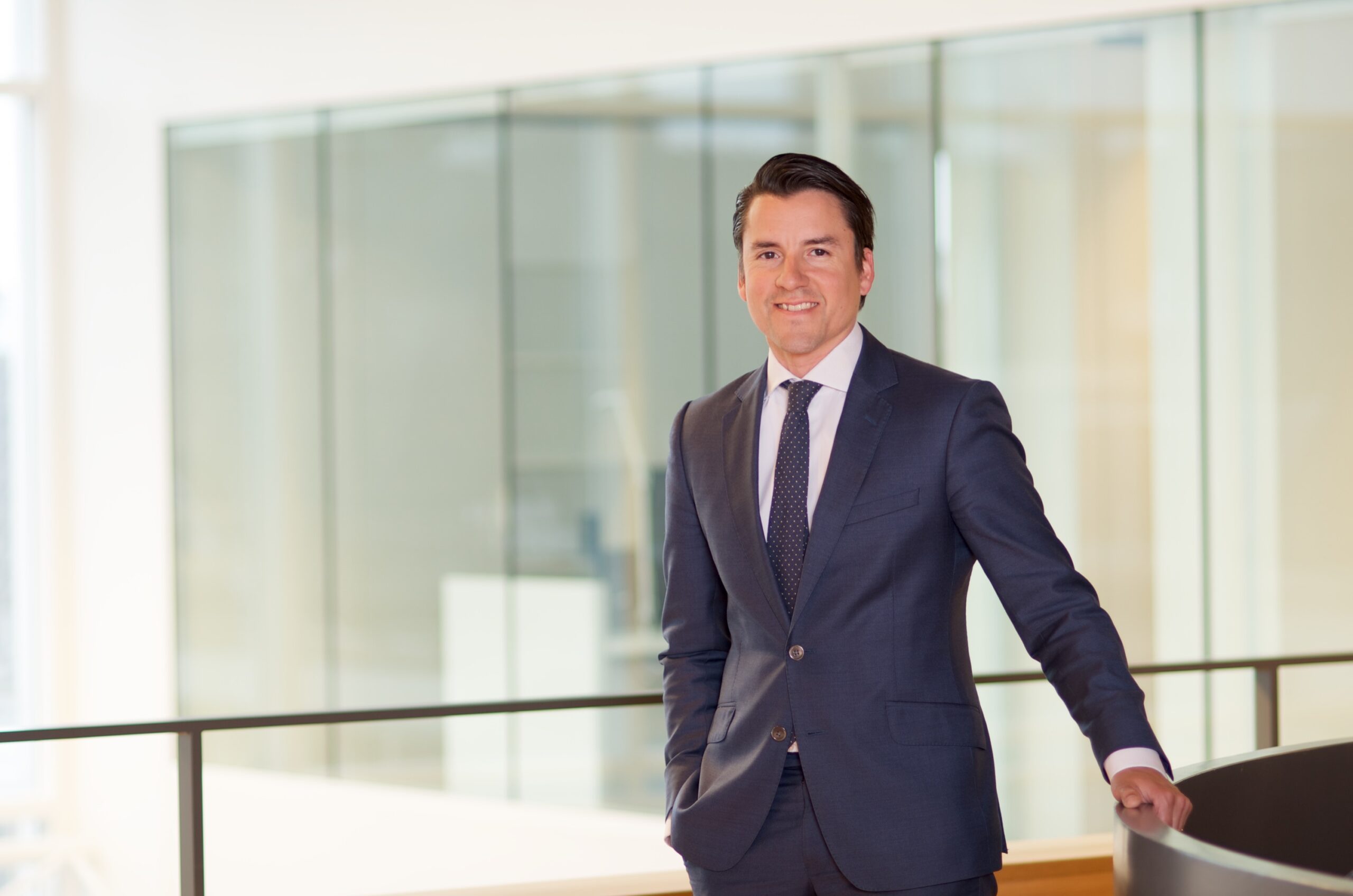 Rhamsey Croes has been named Corporate M&A partner at BarentsKrans as of January 1, 2017. Rhamsey is an M&A associate acting for both strategic and private equity investors as well as management. He advises mid market M&A transactions both nationally and internationally. Rhamsey has a special track record of M&A transactions in the IT sector and cases concerning original equipment manufacturers and service providers.

Rhamsey Croes has been associated with BarentsKrans since December 2015. This past year, he has been involved in multiple notable cases including the acquisition of Infotheek International B.V. by Swedish Altor Private Equity, and the acquisition of software provider Vicrea by Total Specific Solutions (TSS). Rhamsey also advised Huisman Equipment with the international joint venture of OOS and China Merchant Industry Holdings.

Rhamsey (1978) started his career as Corporate M&A associate at Simmons & Simmons in 2004. From 2013 until 2015 he worked for Cordemeyer & Slager / Advocaten, a niche law firm specialized in the IT market, where he was responsible for the corporate practice.