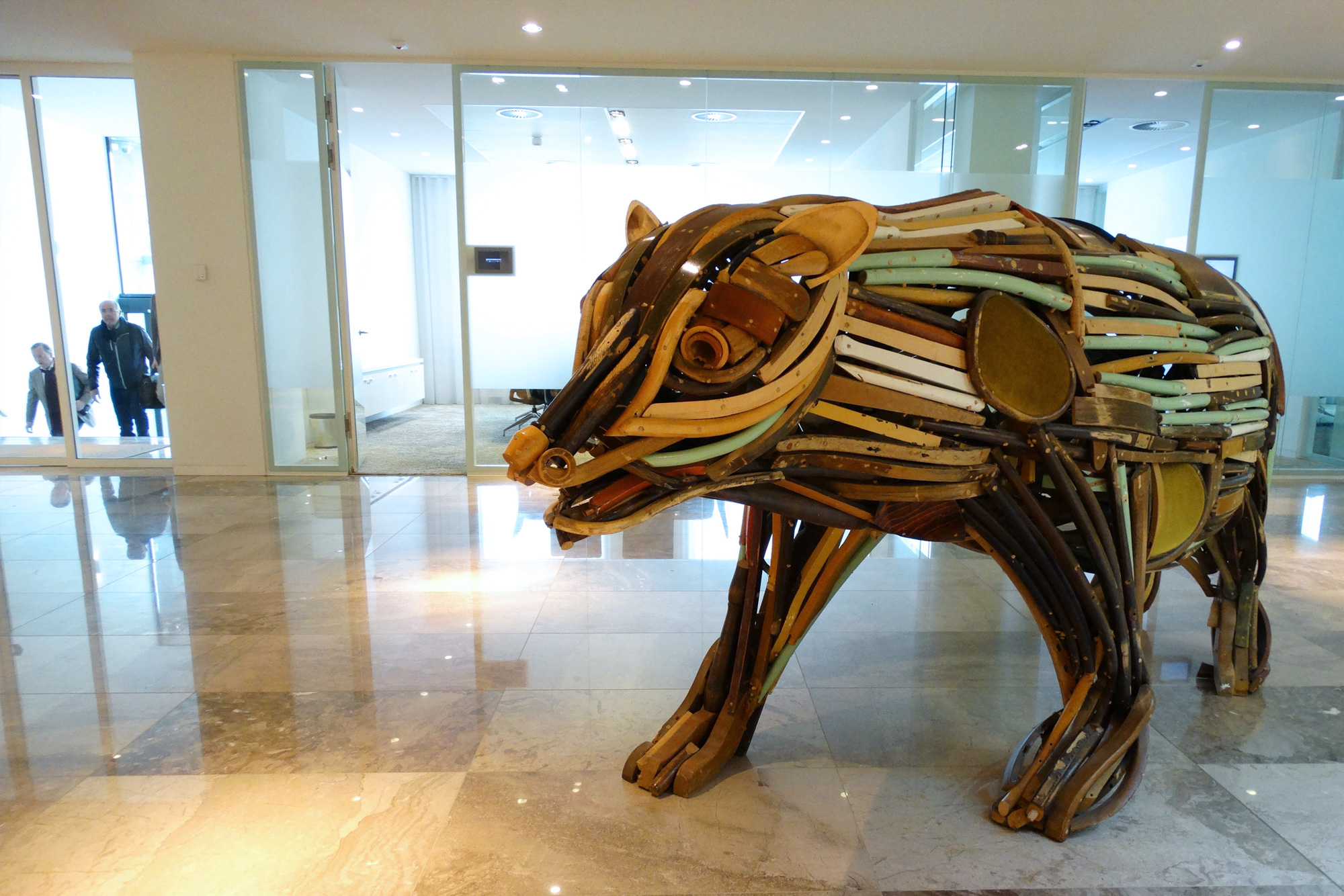 On 30 September 2016, Advocate General Van Peursem handed down his opinion on the Supreme Court appeal grounds of Sun Pharmaceutical Industries (Europe) B.V. (‘Sun’) against the preliminary injunction decision of the Court of Appeal of The Hague of 27 January 2015, in which the Court ruled that Sun had committed indirect infringement of a second medical use patent of Novartis. The AG takes the view that the decision may be upheld. Although the opinion of the AG is held in high regard, it is not legally binding upon the Dutch Supreme Court.

The opinion of the AG is yet another chapter in the legal battle between Novartis and Sun regarding the marketing of generic zoledronic acid 5mg/100ml by Sun. The Court of Appeal held that Sun had sold a number of units of its product that exceeded the alleged patient population for Paget’s disease (the free indication), and that Sun had not taken sufficient measures to prevent infringement of Novartis’ patent (EP 1 269 689). The District Court in final relief proceedings, however, subsequently ruled that indirect infringement of a Swiss-type claim is, in fact, not legally possible, and the AG notes that courts in various European countries have taken different positions regarding this topic. Nevertheless, according to the AG, this topic is not be addressed by the Supreme Court, as it was not a subject of discussion in the PI proceedings. He finds that the Supreme Court is not obliged to address this issue ex officio and that it should proceed on the assumption that indirect infringement of a Swiss-type claim is possible. The decision of the Supreme Court is expected early 2017.