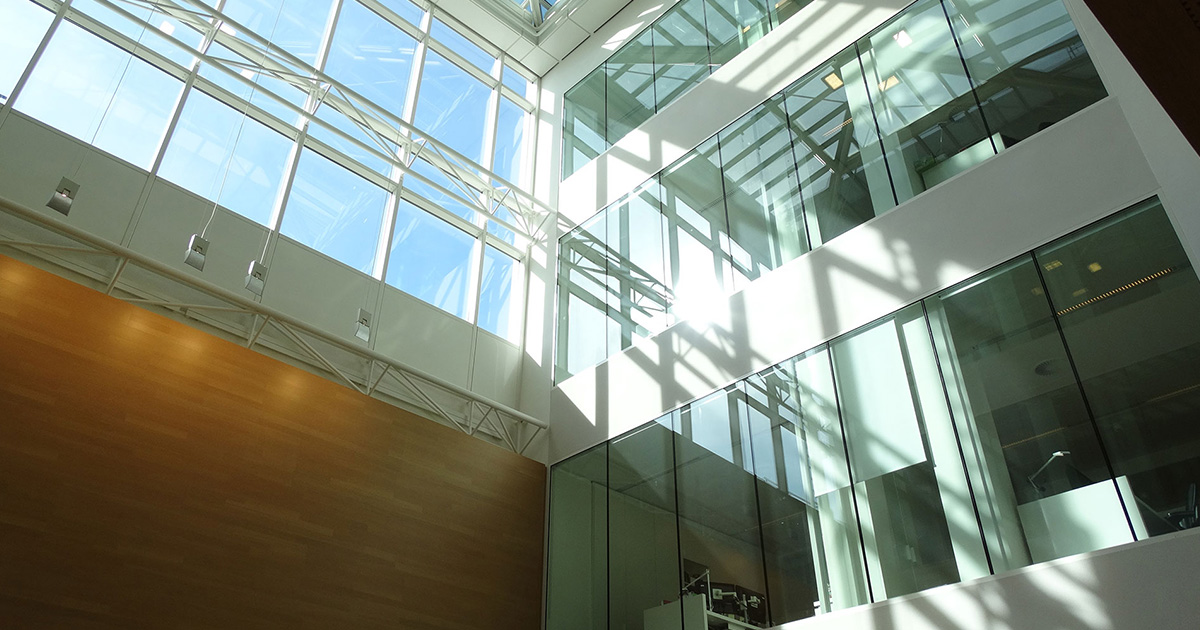 In its judgment in interim relief proceedings of 23 October 2018 in the case Merck Sharp & Dohme Corp. / Teva Nederland B.V., Pharmachemie B.V. and Centrafarm B.V. the Court of Appeal of The Hague denied Merck Sharp & Dohme’s claim for injunctive relief regarding the sale of a generic combination product of ezetimibe + simvastatin. In doing so, the Court of Appeal affirms the decision of the Provisions Judge in first instance, who also held the SPC provisionally invalid and dismissed MSD’s claims.

Merck Sharp & Dohme Corp. (“MSD”) was holder of EP 0 720 599 (“EP 599”) relating to a specific group of hydroxyl-substituted azetidinone compounds useful as hypercholesteremic agents. One of the compounds in this group is ezetimibe. Based on EP 599 MSD obtained. SPC no. 300132. This certificate relates to a combination product of ezetimibe and simvastatin, one of the most well-known cholesterol biosynthesis inhibitors. The Combination-SPC is in force until 1 April 2019. MSD sells the combination product under the name “Inegy”. MSD was already granted an SPC for ezetimibe as a monoproduct, which SPC has expired on 16 April 2018.

MSD summoned Teva, Pharmachemie and Centrafarm in interim relief proceedings after they had listed their generic combination products in the “G-standaard” of April 2018 in order to put their products on the market in May. MSD considered this an infringement of its Combination-SPC. Teva et al and Centrafarm argued that there was a non-negligible chance that MSD’s Combination-SPC would be invalidated in final relief proceedings based on art. 3 (c) SPC Regulation, because MSD had already obtained an earlier SPC for the monoproduct ezetimibe. In its decision of 11 June 2018 the Provisions Judge of the District Court The Hague ruled that there was indeed a non-negligible chance that the Combination-SPC would be invalidated.

MSD appealed this decision and argued that in EP 599 the combination product is to be regarded as a separate invention, apart from and next to the invention of ezetimibe as a monoproduct. As a result EP 599 could serve as the basic patent for an SPC for the combination product even though EP 599 was already used as basic patent for the monoproduct SPC.

Combination product is no separate invention

In its analysis the Court of Appeal refers to the recent Teva / Gilead judgment (C-121/17) of the Court of Justice (EU) and to two other judgments of the same Court that concern irbesartan (Actavis / Sanofi) and telmisartan (Actavis / Boehringer). Applying the rules of law from aforementioned judgments leads the Court of Appeal to the conclusion that a valid SPC requires that the average skilled person would, on the basis of the common general knowledge on the priority date of EP 599 and on the basis of the patent claims, in light of the descriptions and the drawings, perceive the combination product as a separate invention in EP 599 (separate from and next to the invention embodied in the monoproduct). In the case at hand the Court of Appeal held this was not the case. The description of EP 599 mentions the combination of an azetidinone and a cholesterolic biosynthesis inhibitor as an ‘aspect’ of the invention (the monoproduct) instead of a separate invention. This is particularly so for the combination of ezetimibe and simvastatin, since the description of EP 599 does not mention this specific combination. Furthermore, EP 599 does not disclose that the combination of ezetimibe and simvastatin solves any specific problems or provides any benefits nor does the common general knowledge (derived from the state of the art submitted in the proceedings) lead the average skilled person to regard the combination product as a separate invention.

According to the preliminary opinion of the Court, the requirement of art. 3 (c) SPC-Regulation, as interpreted by the CoJ EU, is not met, because for ezetimibe an earlier SPC has been granted and the combination with simvastatin is not the subject of the invention covered by the basic patent.

This judgment is in line with judgments regarding national equivalents of the Combination-SPC in Germany, France, Belgium and Spain.