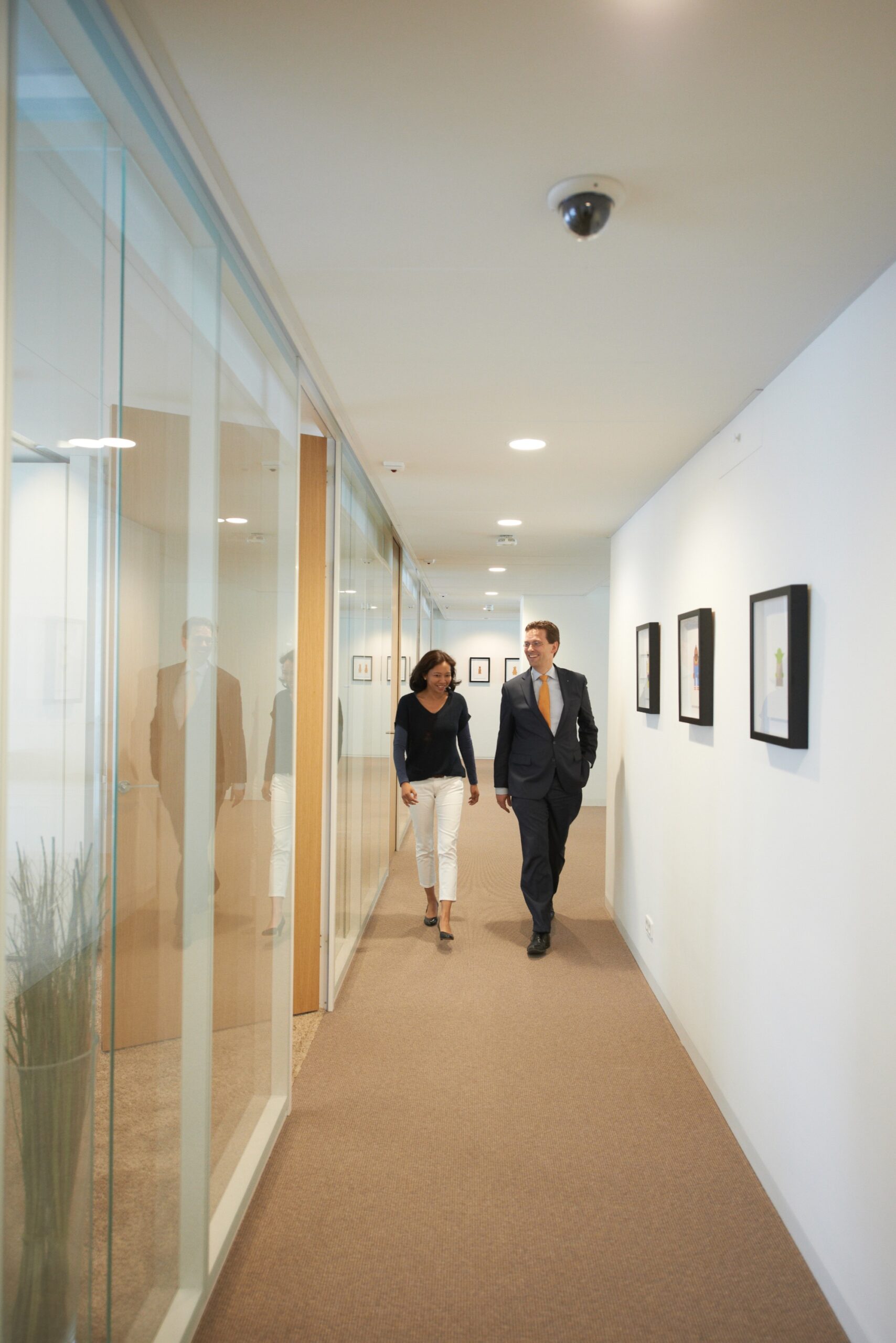 In its interim decision  of 4 July 2017 in the case of Warner-Lambert Company LLC vs. The State (Ministry of Health, MEB), the The Hague Court of Appeal referred questions to the Court of Justice of the European Union (CJEU)

The questions are the result of interim relief proceedings initiated by Warner Lambert Company LLC (“WLC”) against The State, in which the Provisions Judge of the District Court of The Hague in its judgment of 15 January 2016 ordered  the Dutch Medicines Evaluation Board (“MEB”)  to replace the online versions of the full label SmPC and PIL for generic pregabalin products by versions of these documents containing a carve out of the patented indication for neuropathic pain (Pharma Update of 18 January 2016). Prior to the judgment, the MEB had indicated that it was unwilling to do so, as this would not be in compliance with its policy, which policy is unique in Europe. The Provisions Judge found that the MEB had acted unlawfully by the online publishing of the patented indication in the SmPC and PIL, without any warning or note that the indication is patented, thereby refusing the request of the (generic) MA applicant.

The MEB filed an appeal against this judgment of the Provisions Judge. WLC and the MEB have a fundamental difference of opinion on the interpretation of article 11 of Directive 2001/83/EC, which stipulates that for authorisations for generic products, those parts of the SmPC of the reference medicinal product referring to a patented indication need not be included (the MEB did include those patented indications online). In light of this, the Court of Appeal of The Hague decided to refer the following questions to the CJEU:

The answer to these questions will hopefully provide clarification on the permissibility of the Dutch MEB’s policy to not process a carve out in the online versions of the SmPC and the PIL.