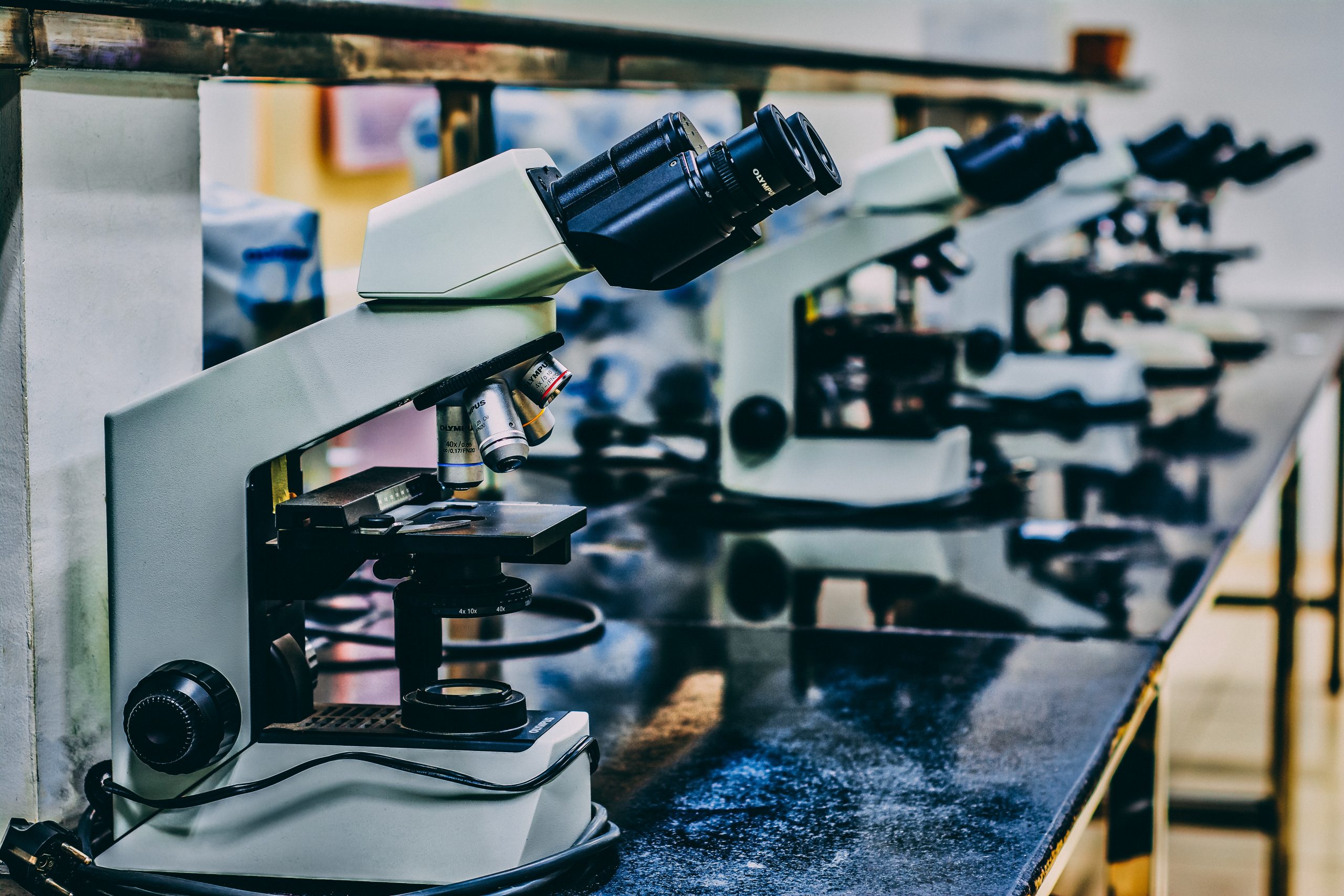 In its interim relief decision of 21 June 2022 the PI Judge of the District Court of The Hague held Novartis’ EP 2 959 894 (“EP 894”) re fingolimod 0.5 mg provisionally invalid. This is the first substantive PI decision on this matter in Europa, where several proceedings between Novartis and Mylan are pending.

In the present interim relief proceedings, the PI Judge ruled on the claimed post-grant preliminary injunction, based on the alleged infringement of EP 894, after earlier, on 22 March 2022, having refused the claimed pre-grant preliminary injunction, which claim was based on tort/unfair competition. We reported on the latter interim decision in our Pharma Update of 4 April 2022.

Novartis produces and sells medicinal products containing the active ingredient fingolimod for the treatment of Relapsing-Remitting Multiple Sclerosis (“RRMS”). Novartis has applied for a patent, EP 894,  for the use of fingolimod to treat RRMS with a daily oral dosage of 0.5 mg. The Examining Division (“ED”) initially refused to grant the application. By decision of 8 February 2022, the Technical Board of Appeal (“TBA”) has overturned the ED decision and referred the application back to the ED with the instruction to grant the patent. Up until now, EP 894 has not yet been granted.

In the present case the PI Judge first turns to the implications of the TBA decision. Novartis pointed to Dutch case law in which it was held that a judge in preliminary injunction proceedings should, in principle, align his/her judgment with a judgment in adversarial final relief proceedings on the same matter, which may also be a decision of the TBA. Novartis held that there is no reasonable chance of invalidation of EP894, in light of the decision of the TBA that the patent should be granted. The PI Judge, however, agreed with Mylan that the TBA decision was a decision rendered in the prosecution phase (which is ex parte rather than an opposition proceedings, which is inter partes), meaning that it is not based on a full-fledged adversarial procedure in spite of Novartis’ argument that a large number of third party observations had been filed.

The PI Judge proceeded to assess the invalidity arguments put forward by Mylan. She concluded that there is reasonable chance that the patent will be revoked/invalidated for lack of inventive step. It was known in the prior art that fingolimod had been proven, in Phase II clinical trials, to be effective in treating RRMS, albeit at higher doses than the claimed 0.5 mg. It was also known that doses of 5 mg and 1.25 mg had been shown to be equally efficacious, but that the lower dose displayed less side effects. The PI Judge ruled that the person skilled in the art, a team consisting of a specialised neurologist and a specialized pharmacologist, would, based on the announcement in the prior art that Phase III clinical trials with 0.5 mg fingolimod for the treatment of RRMS were about to be conducted, have a reasonable expectation that such dosage would reduce side-effects while maintaining therapeutic effect. The PI Judge also referred to the decision of the TBA, which had interpreted the announcement of the Phase III clinical trials in the same way.

Novartis had argued that there was prior art (in particular an article by Webb) which taught away from the 0.5 mg dose, as it said that at least 70% lymphocyte depletion was required for clinical efficacy, and that other publications in the prior art showed that 0.5 mg did not achieve such level of lymphocyte depletion. In its decision to order the grant of the patent, the TBA had followed Novartis’ argumentation and concluded that the skilled team would be dissuaded from expecting the 0.5 mg dose to be efficacious. The PI Judge, however, came to a different conclusion, based on new arguments and evidence submitted by Mylan, which had not been taken into account by the TBA. and the PI Judge found that Webb was not common general knowledge, it was not mentioned in other (review) articles and that there was no reason why the skilled team would consult it. Furthermore, the judge found that the contents of Webb would not lead the skilled team to conclude that the 0.5 mg dose would not work, and that there was in fact another publication in the prior art which showed that the 1.25 mg dose, which had proven to be efficacious, did not achieve a 70% depletion of lymphocytes either.

The PI Judge thus refused the preliminary injunction, considering that there is a reasonable chance that the patent will be revoked or invalidated for lack of inventive step in final relief (opposition or court) proceedings. Novartis was ordered to compensate the legal costs of Mylan.