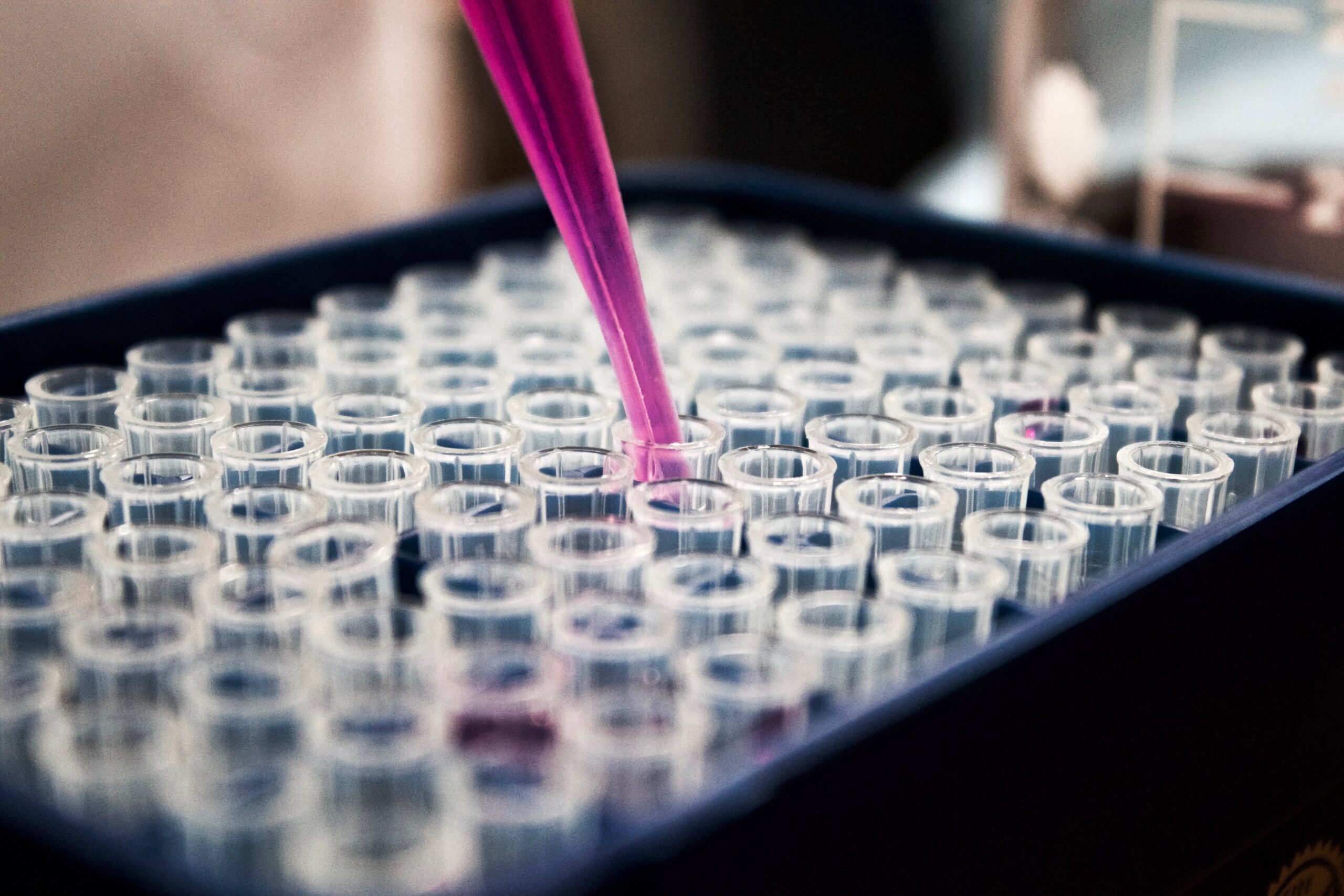 In its judgment of 19 June 2019, the District Court of The Hague ruled that Fresenius Kabi’s pemetrexed tromethamine falls outside the scope of protection of Eli Lilly’s patent for pemetrexed disodium. This final relief decision deviates from earlier decisions in interim relief proceedings and decisions by several foreign courts.

Eli Lilly (“Lilly”) markets the medicinal product Alimta®, containing the active compound pemetrexed disodium. When it is dissolved, the free pemetrexed anion is obtained, which is the active substance having the therapeutic effect in the body. Fresenius Kabi (“Fresenius”) holds a marketing authorisation for a generic variation, pemetrexed tromethamine (which dissolves into the same active substance).

Lilly is the owner of European Patent EP 1 313 508 (‘EP ‘508’), which specifically claims the use of pemetrexed disodium in combination with vitamin B12 and, optionally, folic acid for the treatment of specific types of lung cancer. The central question in these proceedings is whether Fresenius Kabi’s pemetrexed tromethamine infringes EP ‘508 and thus what the scope of protection of EP ‘508 is.

The District Court finds that the average skilled person would be aware of the fact that the literal wording of EP ‘508 constitutes a limitation of the underlying inventive concept. Further, EP ‘508’s novelty and inventive step does not reside in the pemetrexed disodium salt per se, but rather in combining the active compound pemetrexed (which results from dissolution) with vitamin B12 and, optionally, folic acid for the purpose of reducing the side effects of the cancer treatment. In order to establish a scope of protection that safeguards both the interests of the patentee (in protection of the invention) and the interests of third parties (who must be able to sufficiently ascertain what their rights are), the District Court looks into the question why the patent solely mentions pemetrexed disodium. An important aspect of this assessment is whether it was an “apparently deliberate technical choice” of the patentee to formulate the claims in the way it had done. This was based on what the Court of Appeal had previously established regarding this patent in interim relief proceedings, which was that there is only room for a limited reading of the claims, if the limitation is based on an apparently deliberate technical choice.

The District Court agrees with this, but states that this does not mean that if there is no apparently deliberate technical choice for making a limitation, it should be assumed that the wording must not be interpreted as a limitation of the scope of protection. A broader scope of protection than suggested by the literal wordings of the patent would be justified if the limitation in the formulation is evidently not based on a deliberate choice, in other words: if the limitation is clearly unintentional.

According to the District Court, it follows from the prosecution file of EP ‘508 that the word “antifolate” was replaced by “pemetrexed” in response to the EPO’s objections regarding inter alia novelty. After the examiner had informed Lilly that the word “pemetrexed” had to be limited to “pemetrexed disodium” (because the patent only provided basis for the latter), Lilly, without any discussion, adjusted the description and claims of EP ‘508 accordingly. Lilly had not been under time pressure and could have foreseen that possible variations to the pemetrexed disodium salt (such as pemetrexed tromethamine) were available. Since there was no discussion at all (not even a suggestion to add some clarification to the description, such as “as the skilled person will understand the invention can also be practised with other pharmaceutically acceptable salts”), while there were good reasons to enter into such a discussion, the District Court concluded that it had apparently been a deliberate and therefore conscious choice of Lilly to limit its patent (and scope of protection) to solely pemetrexed disodium. Given that Lilly had, for reasons only known to Lilly, limited the protection to specifically Alimta®, any uncertainty in that respect was at Lilly’s risk. As a result, Lilly’s infringement claim was rejected.

This decision differs from the decisions in both the Dutch interim relief proceedings as well as several parallel judgments in other countries, including Germany and the UK, where the courts decided that other pemetrexed salt forms fell within the scope of protection of the pemetrexed disodium patent.