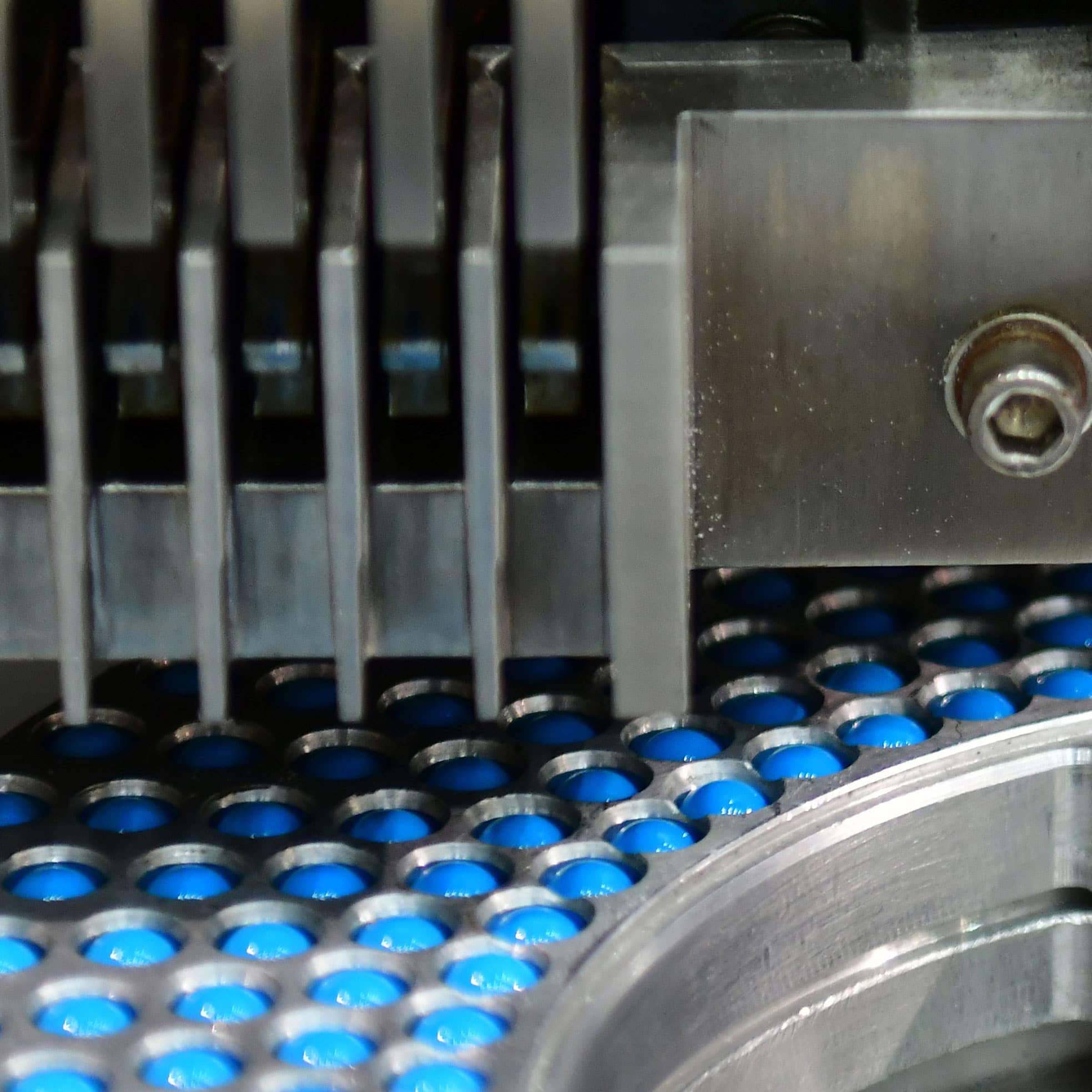 In its interim decision of 22 March 2022 the PI judge of the District Court of The Hague ruled in the PI proceedings in Novartis v Mylan that the market entry by Mylan with its generic fingolimod 0.5mg product prior to Novartis’ patent entering into force, is not unlawful. Given the very short time between summons and hearing, the PI judge further held that the case should be stayed until 17 May for further assessment of the invalidity defences, allowing Mylan more time to bring its arguments, thus observing due process.

Novartis has developed a medicinal product containing the active ingredient fingolimod for the treatment of relapsing-remitting multiple sclerosis, which it markets under the name Gilenya. The extended market exclusivity for Gilenya ended on 22 March 2022. On 16 July 2015 Novartis filed its divisional application for EP 2 959 894 (EP ‘894) which claims a dosage of 0,5mg fingolimod once daily. In the prosecution proceedings regarding application EP ‘894 the Technical Board of Appeal (“TBA”) of the European Patent Office (“EPO”) on 8 February 2022 overruled the decision of the Examining Division of EPO to refuse the grant of said application for lack of novelty and ordered the Examining Division to proceed to grant. This came as quite a surprise to many, amongst which generics companies who believed the patent should not be granted because of lack of novelty, inventive step and insufficiency and who had filed in total 17 Third Party Observations to that effect. The grounds of the decision of the TBA are not available yet and are due to be published in the next months. There is only one claim which was approved by the TBA. The patent will enter in to force once the Examiner and Novartis have agreed on the final wording of the description and the publication of the grant and national validation have taken place. This may take 4 months, according to Novartis, but Mylan argued it could possibly also take up to 10 months or even longer.

On 1 March Novartis commenced the present PI proceedings against Mylan after Mylan’s fingolimod product was published in the price list (G-standaard) for March. Novartis primarily claimed an injunction as from 22 March until the expiry of  EP ‘894 based on unlawful acts by Mylan prior to grant and based on infringement of the NL part of said patent after patent grant. Alternatively, Novartis claimed an injunction based on patent infringement as from the moment EP ‘894 is in force until patent expiry, and further ancillary claims.

During the hearing the discussion centred around the question whether an injunction can be imposed prior to patent grant, based on the concept that it is unlawful to bring a generic version of fingolimod to the market in view of application EP ‘894, covering the product, (inevitably) being granted. In effect, this would mean enforcement of a patent application, prior to grant. The PI judge found in favour of Mylan, accepting that there is no legal ground for an injunction, as entering the market prior to patent grant is not unlawful. Article 72 of the Dutch Patent Act is put in place for such a situation, as it determines that, after grant, the patentee can claim a reasonable compensation from any party who has knowingly applied the invention in the timeframe from publication of the application to publication of the grant of the patent. Hence the PI judge dismissed the primary claim of Novartis.

As to the alternative, secondary claim, Mylan argued that, due to the alleged utmost urgency of the primary claim, Mylan did not have enough time (only three days) to substantiate its invalidity defence and to support its arguments by expert evidence. As the claimed injunction based on patent infringement, if allowable, will only take effect once EP ‘894 is in force, which will still take at least a few months, the PI judge held that it is possible to allow Mylan more time for its defence, which will not be very detrimental for Novartis. The PI judge determined that Mylan is entitled to submit a further court statement by 12 April to which Novartis may respond on 2 May. The hearing will be continued on 17 May.

Novartis has instituted a so-called turbo (i.e. super-accelerated) appeal against the interim decision of 22 March, whereby  the primary claims of Novartis were dismissed. The hearing before the Court of Appeal of The Hague will take place on 14 April.

The Dutch fingolimod PI proceedings do not stand alone. In Belgium, Italy and the United Kingdom (PI) proceedings have been started by Novartis, and proceedings are also ongoing in other countries such as Spain and in Finland.