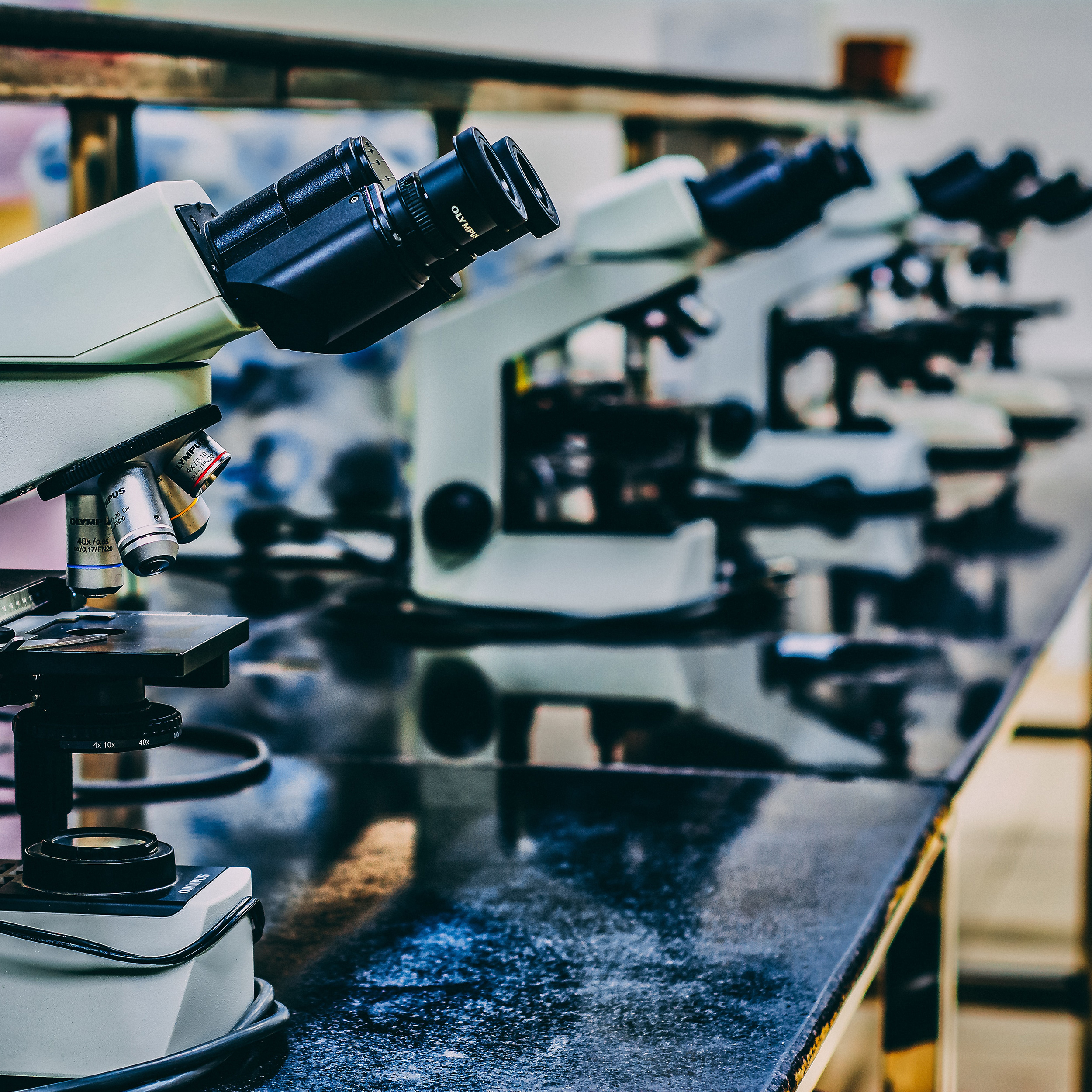 In its interim relief decision of 18 October 2022, the Court of Appeal of The Hague affirms the first instance decision in which the PI judge of the District Court rejected Novartis’ claim for a preliminary injunction against Mylan. The Court of Appeal also held Novartis’ EP 2 959 894 (“EP 894”) re fingolimod 0,5 mg provisionally invalid, albeit on a different ground. Litigation regarding this patent is ongoing in many jurisdictions throughout Europe, and this decision is especially noteworthy as it is the first appeal decision on the validity of EP 894.

In our Pharma Update of 11 July 2022, we reported that the PI judge (decision of 21 June 2022) had rejected Novartis’ claim for a preliminary injunction since she found that there was a reasonable chance that EP 894 would be held invalid for lack of inventive step in opposition and/or national final relief proceedings. Novartis had lodged an appeal against this decision and requested the Court of Appeal for a so-called turbo-accelerated treatment of the appeal, which the Court allowed.

In its decision of 18 October, the Court of Appeal, like the PI judge had done at first instance, considers EP 894 to be invalid. It does so based on its finding that EP894 contains added subject matter. In light of this, there was no need for the Court to discuss any of the other invalidity ground Mylan had presented.

The Court of Appeal  holds that in claim 1 of EP 894, which is a purpose-related product claim, attaining the claimed therapeutic effect (i.e. the effective treatment of relapsing- remitting multiple sclerosis (RRMS)) is a functional feature of the claim. The Court furthermore finds that the application which led to the grant of EP894 does not directly and unambiguously disclose that fingolimod in the claimed dosage of 0.5 mg is therapeutically effective.

Novartis had argued that par [0033] of the specification of EP894, read in the context of the entire application, discloses all features of claim 1, including the attainment of the therapeutic effect. The Court of Appeal considered, however, that this paragraph describes a prophetic example of a clinical study which had not yet been conducted at the time. A description of a clinical study with 0.5 mg fingolimod which is yet to be conducted, does not disclose that such dose is indeed clinically efficacious in treating RRMS.

The Court points out that in the examination phase, Novartis had argued that a press release of Novartis itself, which formed part of the prior art, announcing Phase III clinical studies with 0.5 mg fingolimod to be administered to RRMS patients, which studies had not yet been conducted at the moment of the announcement, did not directly and unambiguously disclose the therapeutic effect of such dose. This had been confirmed by the EPO’s Technical Board of Appeal. Therefore, according to Novartis, the announcement did not affect the novelty of claim 1 of EP 894. However, as the Court also points out, the disclosure test applied to assess novelty is the same as the disclosure test in the context of added subject matter.  Therefore, similarly, the prophetic example in par [0033] of the application does not directly and unambiguously disclose the therapeutic effect either.

The animal studies mentioned in par [0032] of the specification, which according to Novartis make plausible that the claimed dosage has therapeutic effect, also do not suffice to fulfil the disclosure test. Interestingly, the Court makes a clear distinction between the criteria that apply to sufficiency of disclosure and those applicable to added matter. It explains that in order to find that a claimed therapeutic effect has been directly and unambiguously disclosed, it is not required that the application sufficiently discloses (i.e. makes plausible) that the effect is actually attained. A mere statement that the effect is attained is sufficient in the context of added matter. As mentioned, such statement was completely missing in Novartis’ application. Conversely, if an application merely makes plausible that a claimed therapeutic effect is attained, but does not directly and unambiguously disclose that the effect is attained, this is not sufficient to overcome an objection of added matter.

In light of this, the Court of Appeal holds that there is a serious, non-negligible chance that EP 894 will be revoked in opposition proceedings or in national invalidity proceedings on the basis of added matter. Therefore, Novartis’ claims are to be rejected, the other invalidity grounds need not be further assessed and Novartis is ordered to pay Mylan’s costs of the appeal proceedings.