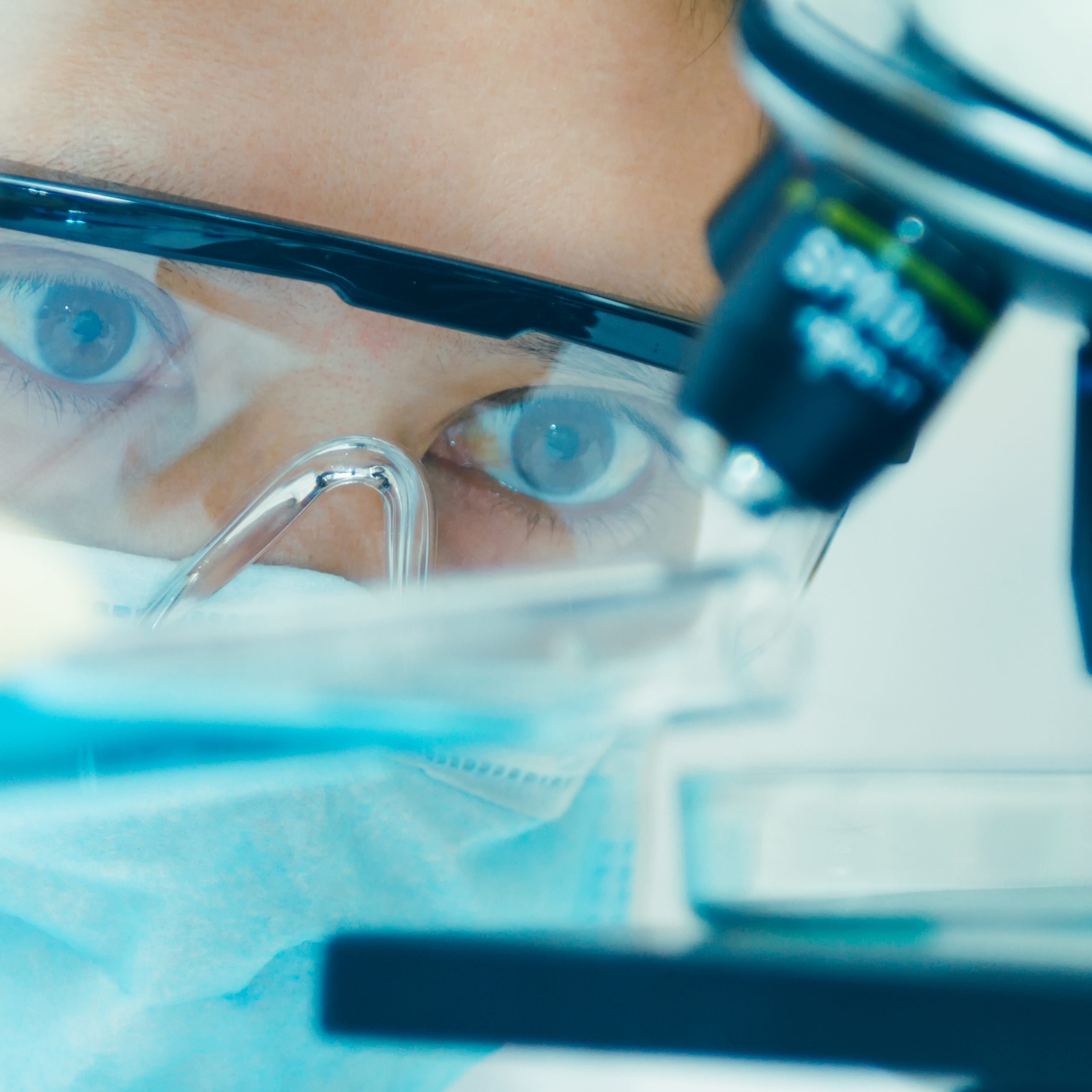 In its judgment of 27 October 2020, the Court of Appeal of The Hague found that the generic pemetrexed tromethamine product of Fresenius Kabi Nederland B.V. (“Fresenius”) infringes EP 1 313 508 (‘EP‘508’), held by Eli Lilly and Company (“Lilly”). Yet again a turn of events in Dutch case law, where this issue has been battled back and forth.EP ‘508, which relates to the use of pemetrexed disodium in combination with vitamin B12 for the treatment of certain types of lung cancer, has been the subject of a number of court battles in the
Netherlands and abroad. Since Fresenius made preparations to enter the market with a generic version of Lilly’s combination product, Lilly has aggressively enforced its patent in court, also against other generic companies. In interim relief proceedings Lilly succeeded in obtaining (and upholding) an injunction based on infringement by way of equivalence all the way up to the Supreme Court.

In final relief proceedings Lilly initially appeared less successful (Pharma Update of July 4, 2019). In a somewhat controversial judgment, the District Court of the Hague judged the generic product of Fresenius not to infringe. The reasoning, in short, was that the term “pemetrexed disodium” as used in the claims of EP’508, should be interpreted literally and, having regard to a reasonably degree of legal certainty for third parties, did not leave any room for equivalent infringement. The District Court based its view on the prosecution history, from which it was clear that Lilly, upon a remark by the examiner, had voluntarily and deliberately limited its claims from “pemetrexed” to “pemetrexed disodium”. As Fresenius’ generic product contained pemetrexed tromethamine instead of disodium, it did not, according to the District Court, infringe EP’508.

On 27 October, the Court of Appeal of The Hague in final relief proceedings reversed this decision and (again) held Fresenius generic product to infringe EP’508 by way of equivalence.

First, the Court of Appeal concluded that a pemetrexed product containing ‘a different excipient’ (tromethamine) than the claimed pemetrexed product, still solved the problem that the patented
invention solved (i.e. reduction of toxicity due to the addition of vitamin B12) and, in the context of the invention, the altered excipient had the same function as the original disodium in the formulation of the medicinal product. Honoring the claim for equivalence was found appropriate in this case in view of a fair protection (i.e. appropriate in light of the invention) for the patentee, because it did not mean that the scope of protection of EP’508 would go beyond the contribution of the patent to the state of the art. The average skilled person would understand that the invention, as disclosed in the patent, was also applicable with other pemetrexed compounds than the claimed pemetrexed disodium.

Second, the Court of Appeal held that the protection of an equivalent in this case did not violate the requirement that a reasonable degree of legal certainty should be ensured for third parties when assessing infringement. The claims of EP‘508 clearly left room for equivalent use on the point of the salt form of the pemetrexed: the average skilled person reading the claims in light of the description and the drawings would see that the patent teaching is much broader than the literal wording of the claims and that there is no good reason for limiting the protection of EP’508 to the application of pemetrexed disodium. Consulting the prosecution file (which killed the case for Lilly in first instance) would only confirm this: it would teach the average skilled person that the element “pemetrexed disodium” was only introduced in response to an added-matter based objection of the examiner. This limitation ground does not in itself influence an assessment of  quivalence.

The Court of Appeal furthermore addressed the invalidity defence, brought by Fresenius and found EP’508 to be inventive. There is no doubt that this will cast a shadow on the separate validity proceedings started by Sandoz, which are now pending before the Court of Appeal (after the District Court found the patent valid in first instance). EP’508 was also found valid and infringed by the highest  courts in other European countries, so it seems that litigation on this product is gradually coming to a close.