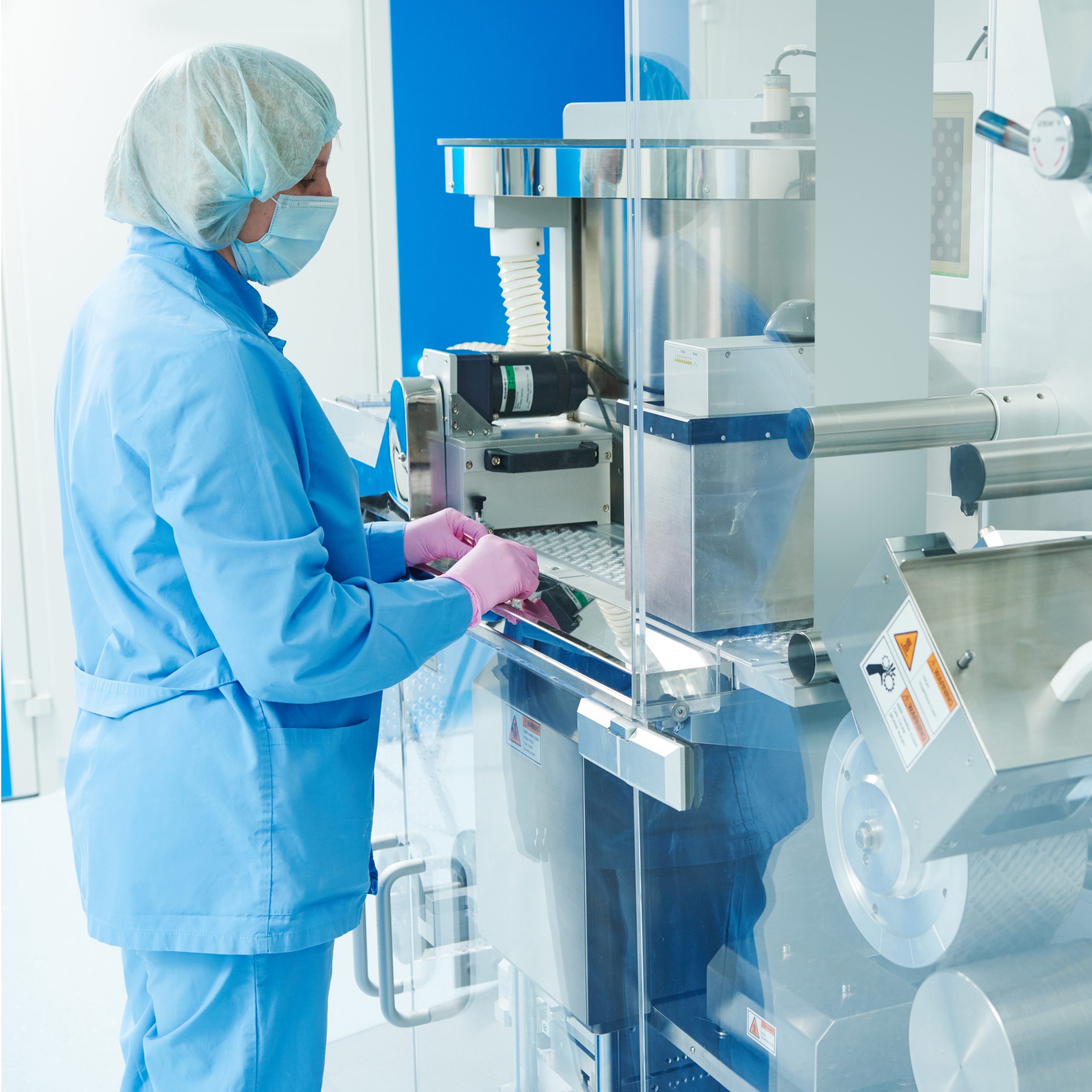 At the request of Novartis the Provisions Judge of the District Court of The Hague granted a preliminary injunction against Mylan BV for the alleged imminent infringement of Novartis’ paediatric extension (‘PE’) of Dutch SPC 300248 (‘SPC ‘248’) based on EP 0 914 118 (‘EP ‘118’).The product at issue contains deferasirox as the active ingredient and is marketed by Novartis under the name Exjade®. In his decision of 29 September 2020 the Provisions Judge not only injuncts Mylan B.V. (the Dutch subsidiary of the Mylan group) for marketing the product in NL, but also Mylan NV (the parent company based in NL) and Mylan SAS (the holder of the central marketing authorisation, based in France) for inducing and facilitating infringement elsewhere in Europe where the PE is valid, thus committing a tortuous act.

As a result of its approved PIP and the extended marketing authorisation (‘MA’), Novartis was granted a six-month PE of SPC ‘248, rendering the SPC valid up to and including 28 February 2022 (instead of 30 August 2021). In many other European countries, the national SPCs were likewise extended. Prior to the grant of this PE, deferasirox was designated and registered as an orphan medicinal product for the treatment of chronic iron overload requiring chelation therapy. After Novartis had enjoyed 10 years of market exclusivity, the product was removed from the Community Register of Orphan Medicinal Products.

Mylan SAS was granted a central MA for generic deferasirox on 26 September 2019. In a warning letter of 27 May 2020, Novartis informed Mylan of its SPC ‘248 and PE. On 10 June 2020, Mylan responded, stating inter alia: “…we confirm that we do not currently have plans to launch a deferasirox product in the Netherlands prior to 30 August 2021. We do not believe that the paediatric extension to SPC No. 300248 valid”.

Novartis subsequently claimed a cross-border preliminary injunction against Mylan B.V., Mylan N.V. and Mylan SAS. Mylan et al. contested the cross-border jurisdiction of the Provisions Judge vis a vis Mylan N.V. and Mylan SAS, argued that the urgency requirement for preliminary measures in PI proceedings had not been met and that the PE was not valid.
The Provisions Judge ruled that he had jurisdiction with regard to the cross-border injunctive relief sought against Mylan NV and Mylan SAS. With regard to Mylan NV (domiciled in NL), the Provisions Judge applied Solvay v Honeywell and considered that since the present case concerned interim measures, Article 24(4) Regulation (EU) No 1215/2015 (‘Brussels I’) did not affect his jurisdiction to impose cross-border measures under Article 4 Brussels I. Jurisdiction with respect to Mylan SAS (domiciled in FR) was based on Article 8(1) Brussels I given the Dutch co-defendants and the claims being closely connected with the claims against these co-defendants.

Mylan contested that Novartis had an urgent interest in the injunction, as Mylan had only obtained a MA with regard to deferasirox and had so far not taken any further steps towards marketing the product. According to the Provisions Judge, the response in Mylan’s letter of 10 June “spoke volumes”. By declaring that Mylan et al. would not enter the market before 30 August 2021 and further stating that the PE to the SPC is not valid, Mylan et al. had made it sufficiently clear that its intentions were not to respect the PE, but to use its MA for deferasirox Mylan after the original expiry date of the SPC.

Mylan disputed the validity of the PE stating that Novartis would enjoy a double reward with the PE of its SPC on top of the extended market exclusivity of 10 years (the reward for its orphan drug status).The Provisions Judge rules that the PE is valid, stating that Articles 36(4) and 37 of Regulation (EC) No 1901/2006 on medicinal products for paediatric use do not support Mylan’s argument that medicinal products that were designated as orphan medicinal products in the past (but were no longer designated as such at the moment of the PE reward), would not be eligible for SPC extension. Novartis had never claimed two years extended market exclusivity during the time that deferasirox was designated an orphan medicinal product. Consequently, the Provisions Judge granted the injunctions as claimed by Novartis.

This decision confirms that in Dutch preliminary injunction litigation, judges are not hesitant to accept cross-border jurisdiction. Furthermore, it stresses the importance of adequately responding to a warning letter asserting patent rights, as the exact wording of that response can be critical in either opening the door to a preliminary injunction action, or keeping it closed. Thirdly, this decision shows that a PE can be sought for a medicinal product that was previously designated as an orphan drug.