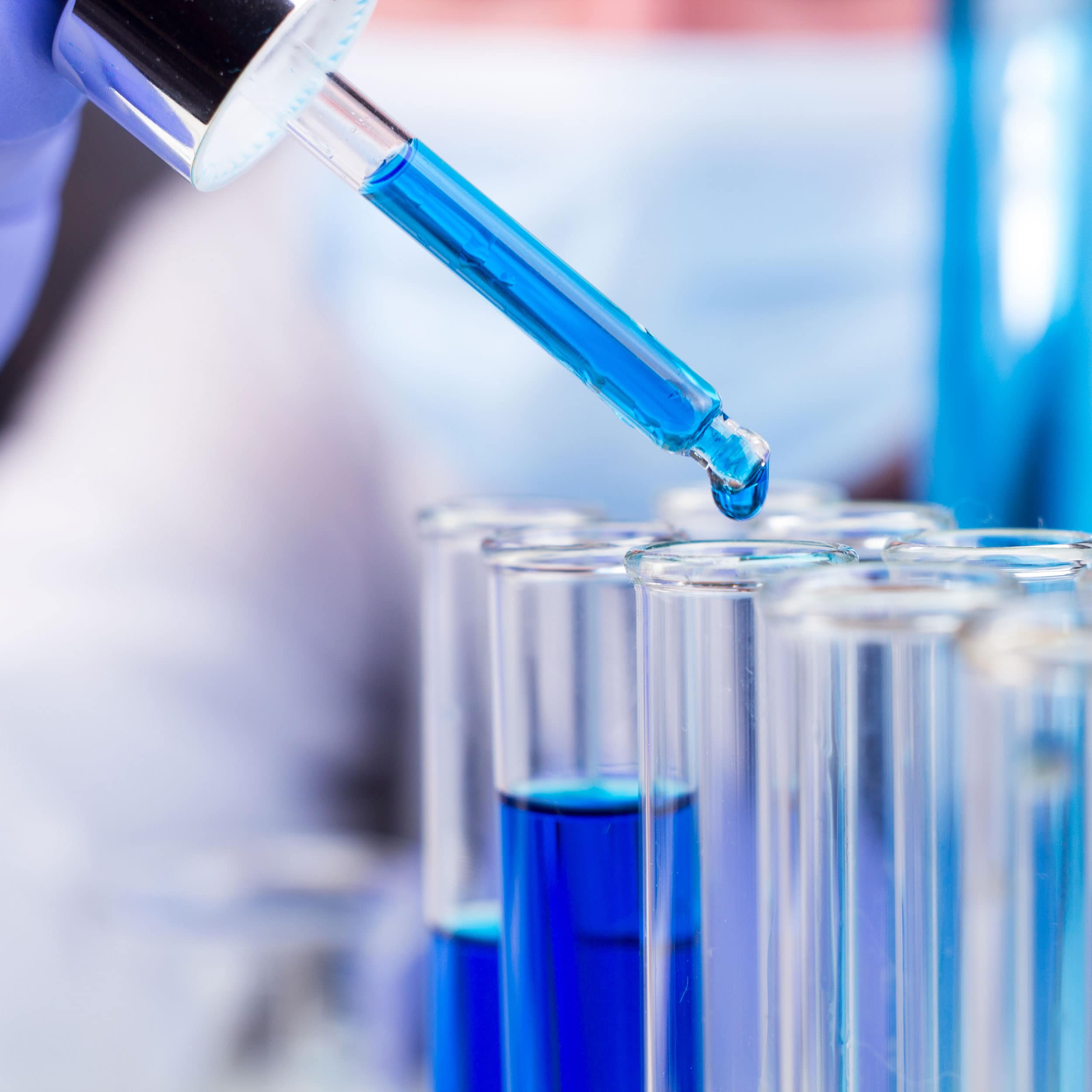 In an earlier Pharma Update, we reported on the judgment of the District Court of The Hague of 14 October 2020 in which AstraZeneca AB (“AstraZeneca”) was ordered to pay damages to health insurer Menzis Zorgverzekeraar NV (“Menzis”) for having enforced a patent that was later invalidated against a generic company.   This judgment has now been overturned by the Court of Appeal of The Hague (“CoA”) in its judgment of 28 December 2021 (published 6 January 2022).

AstraZeneca owned European patent EP 0 907 364 (“EP 364”) for a sustained-release (XR) formulation of quetiapine, an active substance for the treatment of, among others, schizophrenia and bipolar disorder. In the Netherlands, this medicinal product is known as Seroquel®.

EP 364 has been litigated in various countries, including the Netherlands. In 2011, several of AstraZeneca’s generic competitors (including Sandoz) claimed the invalidation of EP 364. On 7 March 2012, the District Court of The Hague rejected the invalidity arguments and held the patent to be valid. Pending appeal against that judgment, Sandoz threatened to enter the market with a generic quetiapine XR product. AstraZeneca started preliminary injunction (PI) proceedings and, on 15 August 2013, obtained an injunction against Sandoz, which it subsequently enforced. On 10 June 2014 however, the CoA found EP 364 invalid for lack of inventive step. EP 364 was also invalidated in the UK. Then, the proceedings between Menzis and AstraZeneca followed (see above), which lead to the present appeal.

First of all, the CoA held that AstraZeneca has not acted unlawfully against Menzis for enforcing EP 364. The CoA referred to the Supreme Court case CFS Bakel v Stork, which dictates that the mere fact that a patent is revoked or invalidated afterwards, is as such insufficient ground for liability of a patentee. In order to assume liability of the patentee, some form of culpability on his part is required. Culpability was not found because it was not established that AstraZeneca knew, or should have known, that there was a serious, non-negligible chance that the patent would not hold up in opposition or invalidity proceedings. The CoA held this view despite the fact that the English High Court ([2012] EWHC 655 (Pat)) found EP 364 to lack inventive step in its judgment of 22 March 2012, therefore 15 days after EP 364 was found valid and infringed by the Dutch District Court in proceedings on the merits.

The Supreme Court case Ciba Geigy v Voorbraak was not deemed a basis for liability of AstraZeneca either. In that judgment, the Supreme Court ruled that the party who threatens his counterparty to act in accordance with a preliminary injunction, acts unlawfully if, as appeared afterwards from the judgment on the merits, he did not have the right to demand that the counterparty refrained from the actions in question. Menzis was not a counterparty of AstraZeneca in preliminary relief patent proceedings and the grant of a patent as such was not considered a “preliminary measure” by the CoA. Therefore, Ciba Geigy v Voorbraak is not applicable, according to the CoA. The CoA did not comment on the Bayer v Richter judgment of the Court of Justice of the EU (“CJEU”), as it held that this judgment was not relevant for the present case between AstraZeneca and Menzis. For this reason, AstraZeneca’s suggestion to ask the CJEU for a preliminary ruling about the interpretation of the Bayer v Richter judgment was not followed.

Secondly, the CoA found that AstraZeneca had not been unjustly enriched at the expense of Menzis. Compensation of Menzis was therefore denied. The enrichment of AstraZeneca was not deemed to have an unjustified character, for the reasons outlined above. Furthermore, the enrichment was justified by contracts under which AstraZeneca sold its products, since from Article 75(6) Dutch Patent Act 1995 it follows (in principle) that invalidity of a patent has no retroactive effect on contracts concluded and performed before the invalidity.

The present judgment shows that the CoA applies a high threshold for liability of the patentee, especially vis-à-vis parties against which the patent was not enforced, even though these parties did arguably incur damage as a consequence of the enforcement actions. It remains to be seen whether or not Menzis will lodge an appeal against this decision to the Supreme Court.