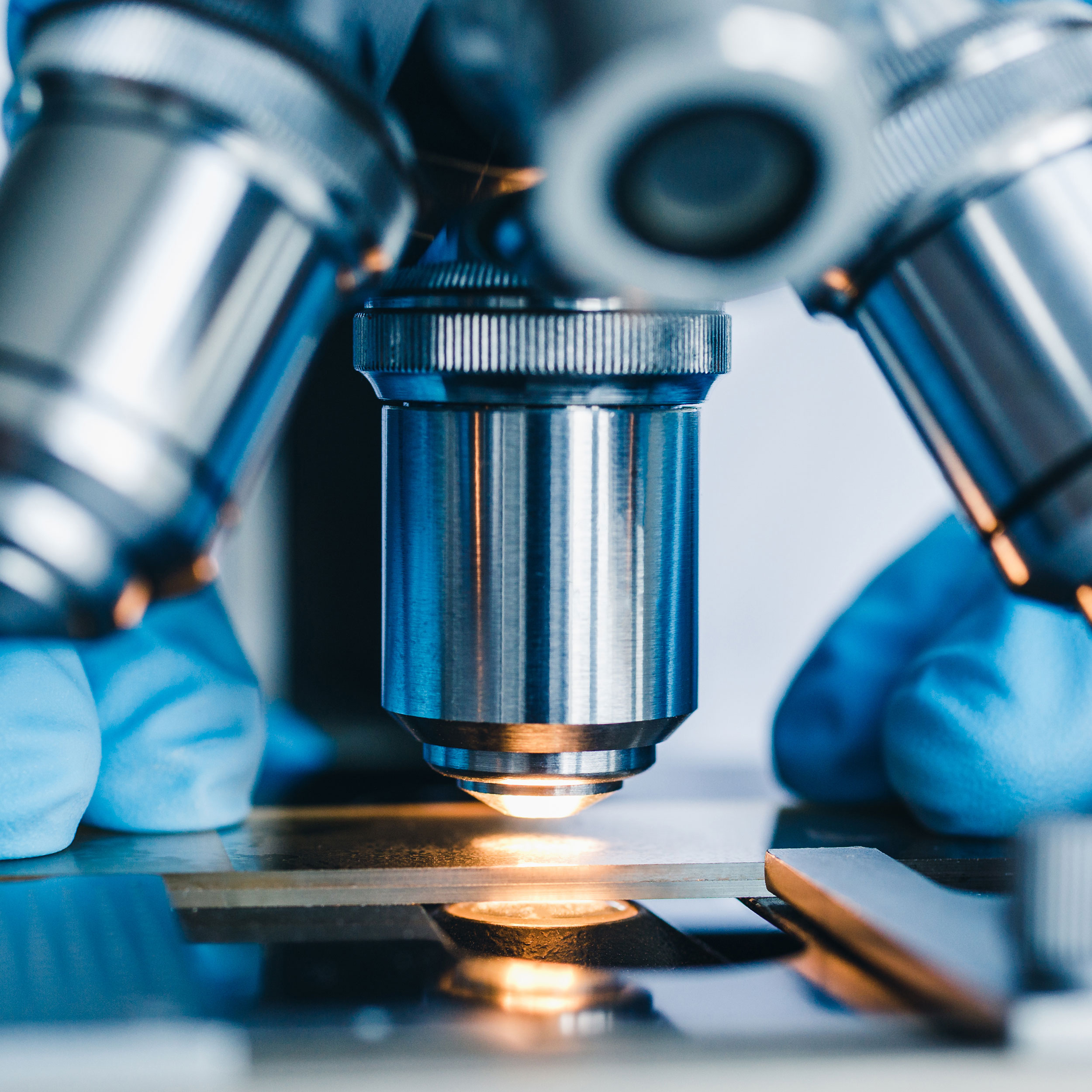 In its decision of 10 May 2022 in PI proceedings between Bristol-Myers Squibb Holdings Ireland Unlimited Company (“BMS”) and Sandoz B.V. (“Sandoz”), the PI judge of the District Court of The Hague denied BMS’ claim for injunctive relief regarding the sale of generic apixaban by Sandoz. According to the Judge, there is no inventive step due to lack of plausibility and therefore a good chance that the patent (and the SPC) will be held invalid in final relief proceedings.

BMS claimed provisional measures against Sandoz for the period between the oral hearing and the judgment. The PI Judge denied these claims because Sandoz had undertaken to wait with the start of the marketing of apixaban Sandoz until the date of the judgment. The provisional claim that Sandoz be ordered to remove its product from the so-called G-Standaard (pricelist) was rejected because the removal of apixaban Sandoz from (and, after judgement, the possible re-entry into) the G-Standaard would take considerable time to accomplish, likely not before judgement is handed down.

BMS claimed a preliminary injunction together with some ancillary claims. The PI Judge assessed whether there is a reasonable (i.e. serious, not negligible) chance that EP 415 and the SPC will be held invalid in final relief proceedings. According to the PI Judge, the judgment of the High Court (Meade J) ([2022] EWHC 822 (Pat)), invalidating the UK part of EP 415, plays a role in answering this question . BMS is expected to present convincing arguments for the provisional acceptance of the validity of the patent in light of the English ruling. After hearing BMS’ arguments in the Dutch case, the PI Judge was not convinced by BMS’ arguments and denied all its claims.

In light of the requirement of inventive step, the PI Judge addressed the question whether in the original application any advantageous or surprising effect should be made plausible, and if so, whether the application in fact does so. The PI Judge repeated the Dutch case law on plausibility, applying the test of ab initio plausibility. The Judge rejected the test of ab initio implausibility, as proposed by BMS. Also, BMS’  contention that the plausibility requirement is only to be applied in cases involving (actual or suspected) speculative patents, does not correspond with the Dutch case law, according to the Judge. However, the PI Judge did not rule out the possibility that the Enlarged Board of Appeal of the European Patent Office will rule differently on this latter point in the pending appeal G2/21.

According to BMS, the average person skilled in the art, reading the patent application (which contains more compounds than apixaban alone), would have found the advantageous effect of apixaban (of inhibition of factor Xa) by performing standard techniques (performing the assay to measure Ki against factor Xa). However, the PI Judge found various reasons to deem it uncertain that any advantageous or surprising effect will be found plausible by the person skilled in the art after reading the application. Among other things, nowhere in the application is it described in so many words that, let alone why, apixaban is of any interest. The average person skilled in the art must therefore read this in between the lines (i.e. speculate on it and then measure it). Furthermore, he would expect that if apixaban had any specific advantages, such would have been described in the patent application. It seems illogical for a patent application to select a compound from a group of compounds already disclosed without mentioning any specific benefit, according to the Judge.

Because the PI Judge did not find any advantageous or surprising effect made plausible in the application, he did not – in line with Dutch case law – take into account any of the post published evidence presented by BMS. As a result, no advantageous or surprising effect was found at all. Therefore, EP 415 and the SPC were provisionally held to lack inventive step. Invalidity proceedings are also pending in France, Italy, Sweden, Portugal and Ireland.