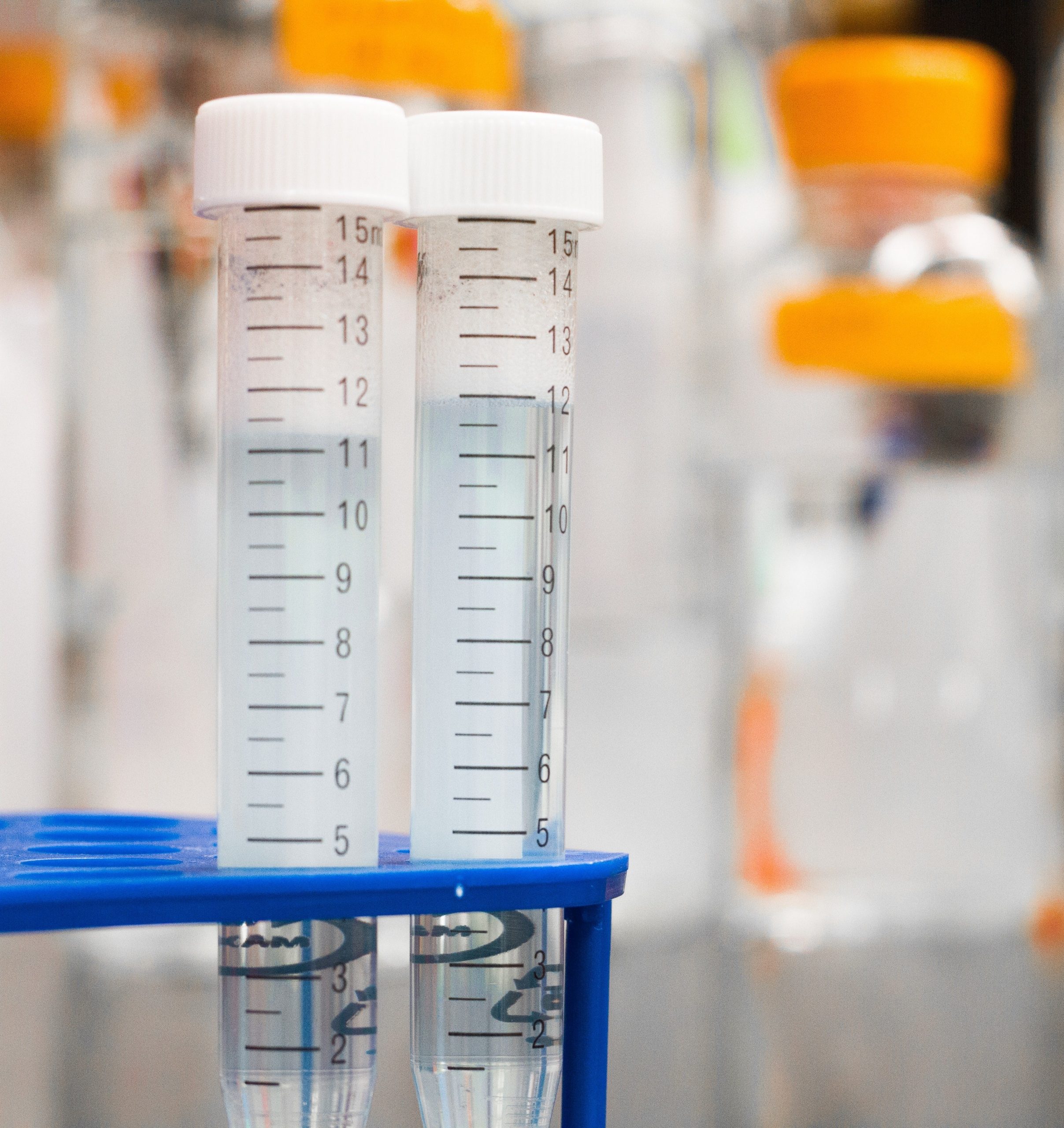 In his decision of 16 July 2021 (published 5 August 2021) the Provisions Judge of the District Court of Amsterdam denied a preliminary order claimed by AbbVie Biotechnology Ltd (“AbbVie”) against Alvotech HF, Alvotech Swiss AG and Stada Arzneimittel AG (“Stada”) (collectively: “Alvotech et al.”) to carve-out AbbVie’s patented indications prior to launching their biosimilar AVT02, which is based on AbbVie’s adalimumab (Humira®) product. The Provisions Judge held that there was no serious threat of patent infringement.

Alvotech HF had applied for a “full label” marketing authorization (“MA”) with respect to AVT02 at the European Medicines Agency. Stada was to manufacture and market AVT02 in Europe. AbbVie asserted that use of the full label MA would inevitably lead to infringement of two of its European patents, namely EP 2 940 044 B1 (“EP 044”) and EP 1 737 491 B1 (“EP 491”) (collectively: the “Patents”). Both Patents claim an isolated human anti-TNFα antibody for use in the treatment of rheumatoid arthritis (EP 044) and Crohn’s disease and ulcerative colitis (EP 491). EP 044 expires on 5 June 2022 and EP 491 on 11 April 2025. Both Patents have been opposed by inter alia Stada. The Opposition Division of the European Patent Office upheld EP 491 by decision of 1 February 2019 and EP 044 by decision of 26 April 2019. An appeal has been lodged against both decisions.

The Provisions Judge, Justice Brinkman – a patent judge at the District Court of The Hague acting here as a substitute judge – held that it has to be considered whether there is a sufficiently concrete threat that Alvotech et al. will indeed not respect the Patents. After all, according to settled case law, an injunction can only be imposed to prevent infringement or unlawful acts if there is a serious threat that such infringement and/or unlawful acts will indeed take place. The mere application for a (full label) MA is insufficient in this regard. Additional circumstances which make it plausible that Alvotech et al. intend to bring a biosimilar onto the European market in violation of the Patents, are required. AbbVie had (unsuccessfully) put forward four such additional circumstances, two of which are worth a closer look.

Firstly, AbbVie claimed that Alvotech et al. are unwilling to undertake, when asked, that they will wait to launch AVT02 in Europe until the Patents expire. The Provisions Judge held that AbbVie is not entitled to such undertaking. The refusal to provide such undertaking could only be regarded as an additional circumstance if Alvotech et al. have committed an infringing act (possibly with a different product) in the past. However, it was held this was not the case. This reasoning is remarkable,  since it suggests that parties who have committed infringing acts in the past, even with a different product, may be required to undertake not to launch before patent expiry when asked by the patentee, to avoid immediate PI action by the patentee. It remains to be seen if this reasoning will be followed in case law to come.

This decision, albeit preliminary, raises two important points. Firstly, it may be relevant whether or not the alleged infringer has committed an infringing act (possibly with a different product) in the past. If this is the case, a refusal to undertake not to launch before expiry of the patent could be sufficient to constitute a serious threat of patent infringement. Secondly, the alleged infringer could under certain circumstances be required to start “clear the way” proceedings, although it is unclear when this would be the case and what the consequence would be if such proceedings were not commenced.