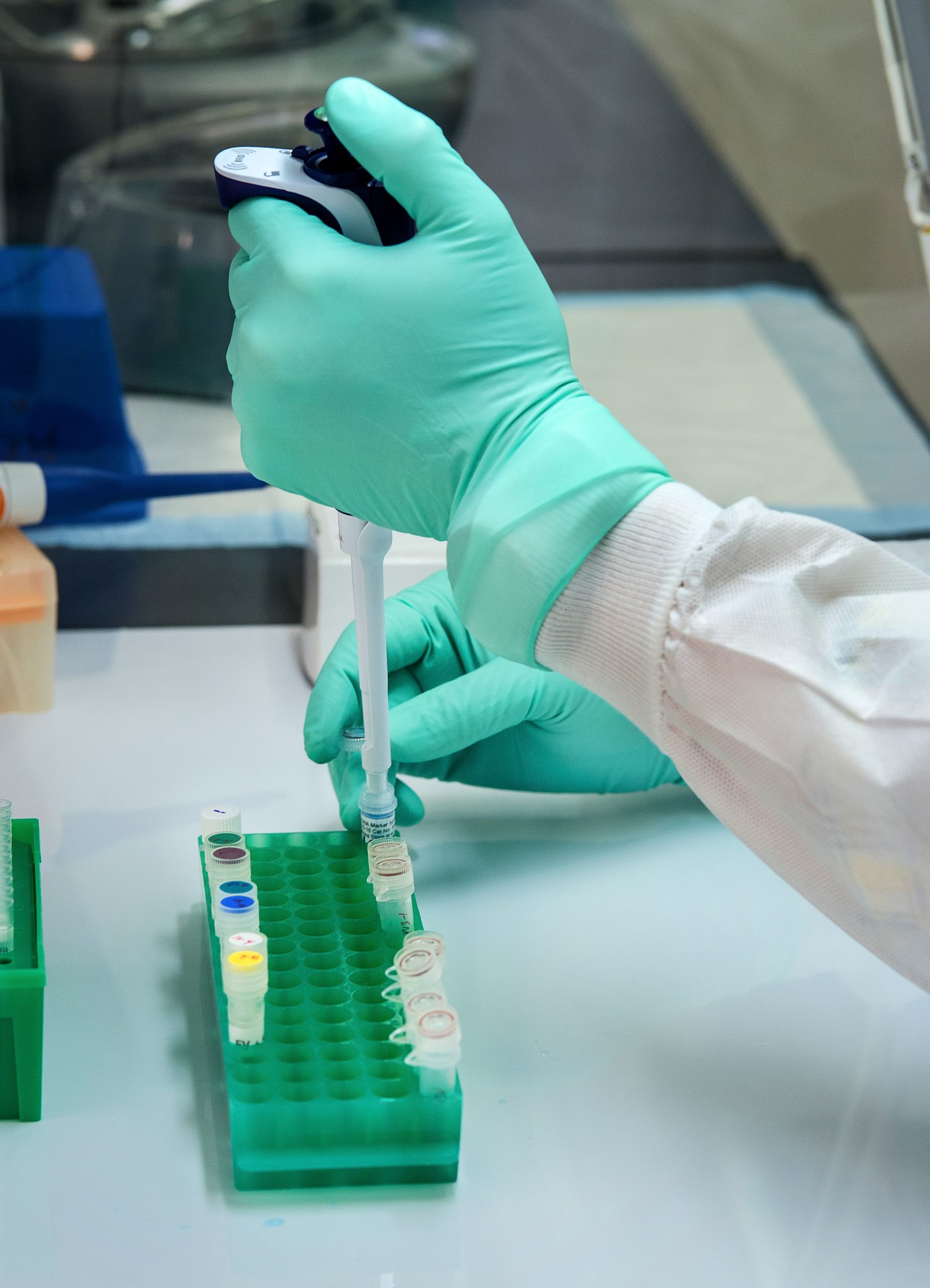 In this Update we report on two recent judgments of the Dutch Supreme Court.  On 12 June 2020 a judgment was rendered on pemetrexed in the interim relief proceedings between Fresenius Kabi Nederland B.V. (“Fresenius”) and Eli Lilly & Company(“Lilly”).  On 26 June 2020, the Supreme Court decided on fulvestrant in final relief proceedings between Sandoz B.V. (“Sandoz”) and AstraZeneca AB (“AstraZeneca”).

On 24 October 2017 the Provisions Judge held in interim relief proceedings that Fresenius infringed EP ‘508 (through equivalence) and granted an injunction (see our Pharma Update of 7 November 2017). The The Hague Court of Appeal (“CoA”) confirmed this judgment on 8 May 2018. By decision of 12 June 2020 the Supreme Court  (“SC”) dismissed Fresenius’ appeal in cassation without further motivation pursuant to art. 81 sub 1 RO, as it did not find any points which it deemed of importance for the unity or development of the law.

It is interesting to note that on 19 June 2019 the District Court of The Hague (“DC”) rendered a judgment in final relief proceedings in which it held that, having regard to the prosecution history, Pemetrexed Fresenius does not fall under the (equivalent) scope of protection of EP ‘508, hence refusing an injunction (see our Pharma Update of 4 July 2019). An appeal against this decision is pending. The CoA  in these final relief proceedings is not bound by the decision of the SC in interim relief proceedings.

Apart from an injunction, AstraZeneca claimed a statement of profit, a recall and damages for infringement. The CoA denied these claims. It found that though Fulvestrant Sandoz had been listed in the pricelist (G-Standard) of June 2016, it had not been on the market.

Both Sandoz and AstraZeneca appealed this decision of the CoA. Sandoz claimed in its cassation appeal that the CoA did not correctly establish the objective technical problem while applying the problem-solution approach. This appeal was dismissed by the SC without further motivation pursuant to art. 81 sub 1 RO, as it did not find any points which it deemed of importance for the unity or development of the law.

AstraZeneca’s cassation appeal was directed against the CoA’s consideration that Fulvestrant Sandoz had never been put on the market in the Netherlands and the resulting rejection of the claims for surrender of profit, recall and payment of damages. This appeal was also dismissed by the SC. It held that because the CoA found that Fulvestrant Sandoz had not been put on the market and AstraZeneca had not sufficiently substantiated that it incurred damages, the CoA could reject AstraZeneca’s claim.

Previously, AstraZeneca and Sandoz have also litigated on EP ‘138 in interim relief proceedings. On 27 July 2016, the Provisions Judge held EP ‘138 infringed by Sandoz and granted a PI, despite an invalidity defence by Sandoz. The CoA confirmed this judgment on 31 October 2017. The subsequent cassation appeal against this CoA judgment was rejected by the SC on 19 September 2019 without further motivation pursuant to art. 81 sub1 RO. With both SC decisions, the Dutch fulvestrant litigation has come to an end.