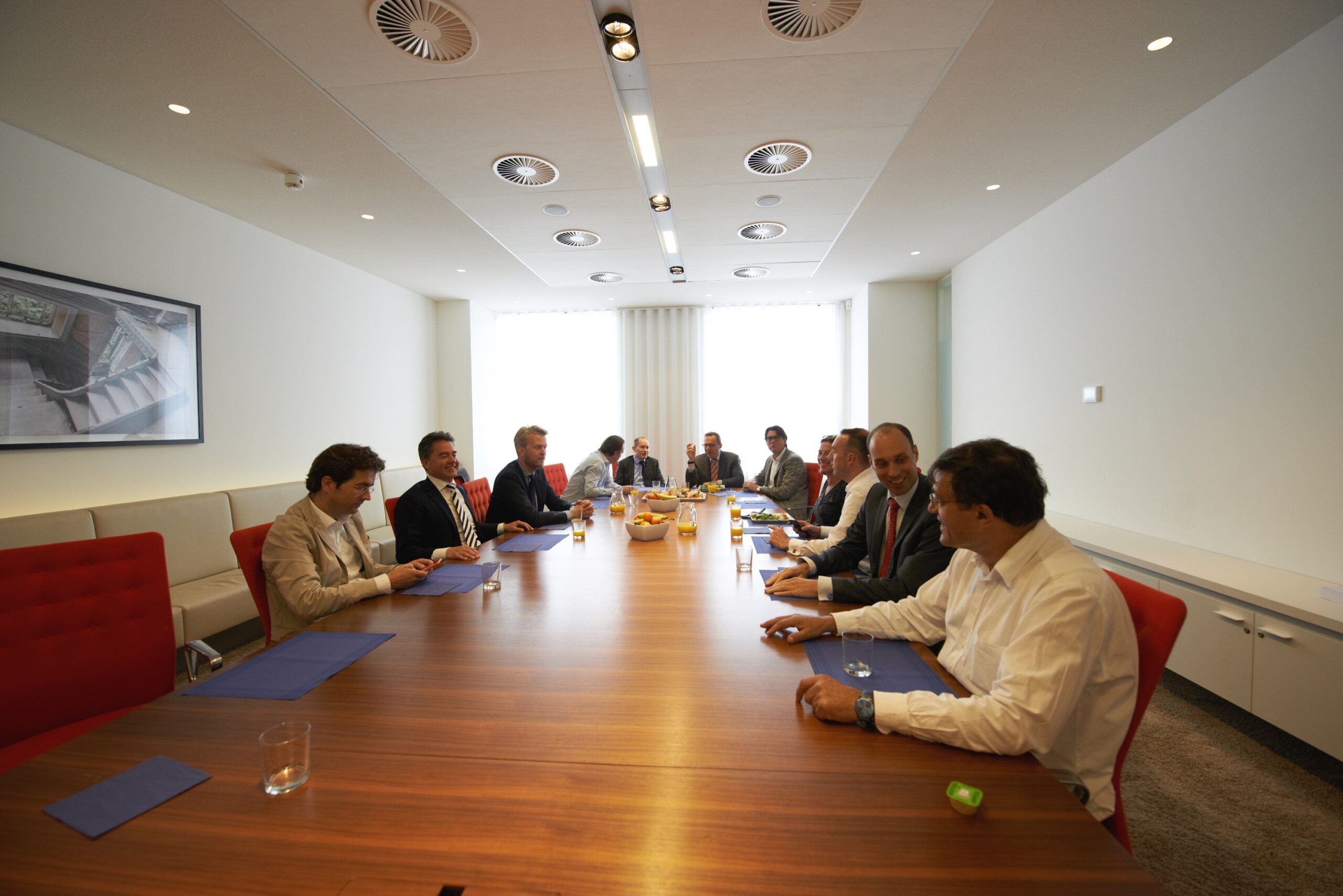 On 6 July 2016 the The Hague District Court handed down its decision in the final relief infringement proceedings that Novartis initiated against Alvogen and Focus Farma. The Court rejected Novartis’ claim based on infringement of its patent for patches containing rivastigmine, because the patent was invalid.

Novartis AG is co-owner of EP 2 292 219 B1 (EP 219), granted on 12 June 2013. EP 219 relates to a “Transdermal therapeutic system for the administration of rivastigmine”. When the patent was granted, Alvogen IPCO S.a.r.l and Focus Farma B.V. were already on the market with the Permente patch, a generic version of the rivastigmine patch that Novartis markets under the trade mark “Exelon”.

In its decision in PI proceedings of 18 November 2014, the Court of Appeal of The Hague held that EP 219 was likely to be revoked or invalidated in opposition or final relief proceedings. Novartis alleged that EP 219 does not just protect a rivastigmine-patch with improved adhesive properties, but every transdermal patch containing rivastigmine that has the same starting dose as Novartis’ Exelon patch. This would essentially come down to the patent protecting a dosage regime. Like the Provisions Judge in first instance, the Court of Appeal did not follow Novartis in its broad interpretation and held that the patent was likely to be revoked or invalidated for reasons of added matter.

Albeit on different grounds, also the District Court of The Hague considers EP 219 invalid and therefore it rejects the claims of Novartis. The District Court holds that EP 219 lacks inventive step. According to the Court, the skilled person, starting from US 2001/0048938 as the closest prior art, would find the starting dose as claimed in EP 219, a TTS of 5 cm2 with a loaded dose of 9 mg rivastigmine, by performing routine tests on the basis of ‘trial and error’. The solution to the objective technical problem, namely how a patient may quickly be adjusted to a tolerable and safe dosage of rivastigmine, is, according to the Court, obvious in light of the closest prior art. The decision of the District Court is in line with the decision of the UK High Court of Justice (Arnold J) of 27 April 2015 ([2015] EWHC 1068 (Pat)) that held EP 219 invalid on the basis of added matter and lack of inventive step. The Court does not address the other arguments that Alvogen and Focus Farma brought to substantiate its invalidity defence, being added matter, lack of novelty and insufficient disclosure, nor did it address the arguments that the Permente patches do not fall within the scope of protection of claim 1.

For further information, please contact the authors of this article.