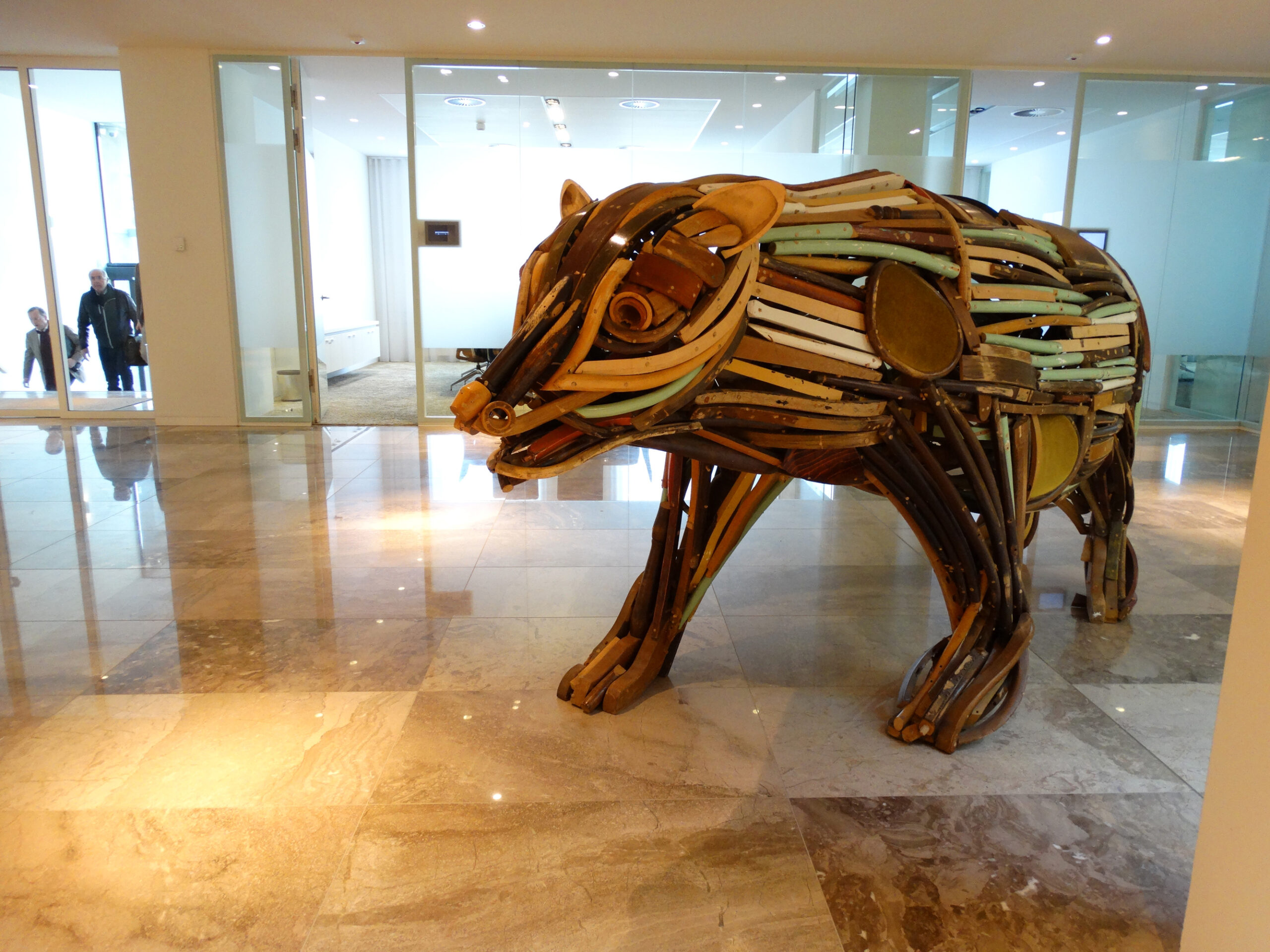 The European Commission (EC) announced that it had fined Scania €880 million for its participation in the 1997-2011 truck cartel. This is the second highest fine ever imposed on an individual company by the EC. The EC confirmed that the size of fine against Scania was based on the ‘serious nature of the infringement’, Scania’s sales of trucks and the geographic scope and duration of the cartel.

Last Friday 22 September, the District Court of Amsterdam published a landmark decision endorsing the assignment model of litigation whereby victims of cartels from all over Europe can pool their claims in a single legal case in order to obtain damages for the ‘overcharge’ that they paid as a result of a cartel.  The decision was made in the case against KLM, Air France, Lufthansa and British Airways on behalf of victims of the 1999-2006 air cargo cartel, which was being run by BarentsKrans cartel damages claim partner Martijn van Maanen.

Martijn van Maanen: “This important decision of the Amsterdam court clears the way for the Netherlands to become the focal point of the fight between the truck manufacturers and the victims of their illegal price collusion.”

With the clear support from the judiciary for this mass litigation model, the Netherlands is likely to become the key jurisdiction for Pan-European damage claims arising from the truck cartel. As DAF and Iveco are domiciled in the Netherlands, Dutch courts will have jurisdiction to award compensation against all cartel members. The six truck makers have already instructed Dutch counsel. The pooled claims of the victims of the cartel will be handled by BarentsKrans and funded by Claims Funding Europe and the US law firm Grant & Eisenhofer.