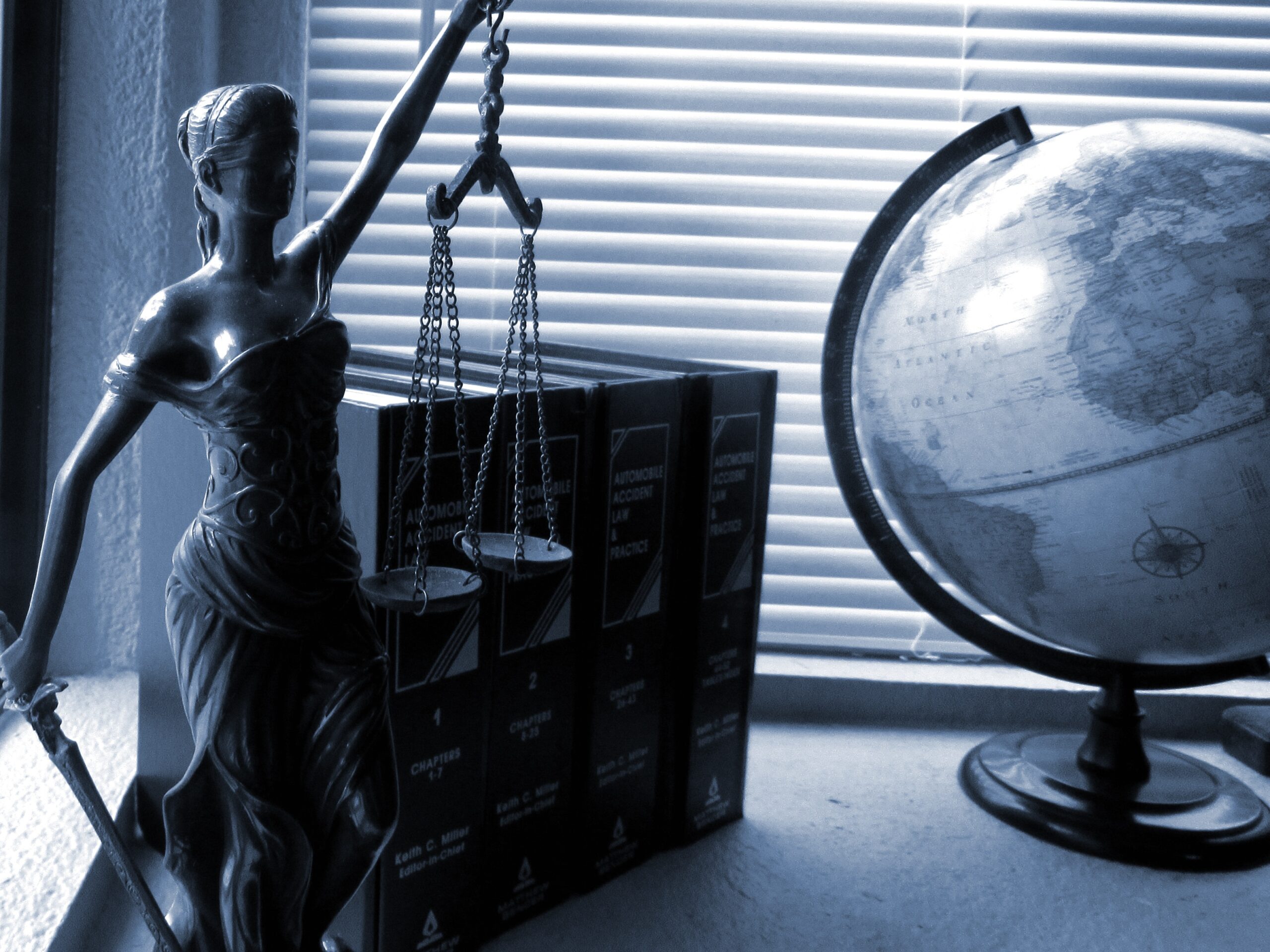 Lawsuit on behalf of Steinhoff shareholders

BarentsKrans, specialised in mass litigation, is commencing legal proceedings on behalf of aggrieved shareholders of Steinhoff International Holdings N.V. with the claim to include accountants Deloitte as co-defendants.  The claim will be conducted in the Netherlands with Steinhoff shareholders from all over the world eligible to participate. It follows announcements by Steinhoff in December last year that its accounts would need to be restated, resulting in the share price plummeting by more than 80 per cent.

“The market was completely caught by surprise, which is underlined by the steep decline of Steinhoff’s share price.”

Shareholders who acquired shares in Steinhoff or its predecessor entity Steinhoff International Holdings Limited between 26 June 2013 and 6 December 2017 can now register to participate in the case by contacting Claims Funding Europe.

The case will be funded by Claims Funding Europe, a joint venture company established in 2012 by Maurice Blackburn Lawyers (Australia’s most successful plaintiff class action law firm) and the Singapore-based funding firm International Litigation Funding Partners. Claims Funding Europe is currently funding some of the largest class actions in the world.

In addition to being directed at Steinhoff, based on current investigations there are also grounds for including Deloitte as a defendant in the case. For many years Deloitte has been responsible for auditing the financial statements of Steinhoff and its predecessor entity, Steinhoff International Holdings Limited.

Martin Hyde, director of Claims Funding Europe said: “For years Steinhoff shareholders were misled about the true financial position of the company and vital information was withheld from the market. The resulting losses suffered by shareholders were enormous and investors who suffered loss are entitled to compensation. From individual shareholders to large pension funds, it is time for aggrieved Steinhoff investors to make a stand.”

Jan-Willem de Jong, lawyer at BarentsKrans said: “The market was completely caught by surprise, which is underlined by the steep decline of Steinhoff’s share price. It is clear that investors have been harmed in a significant way and now it’s time for them to seek compensation.”

On 6 December 2017 Steinhoff announced that information concerning ‘accounting irregularities requiring further investigation’ had come to the attention of its Supervisory Board and that its CEO Markus Jooste had resigned with immediate effect.

Following the announcement dated 5 December 2017 and subsequent announcements, the share price of Steinhoff has plummeted by more than 80%.

Shareholders who acquired the shares in Steinhoff (or its predecessor entity) between 26 June 2013 and 6 December 2017 who wish to claim damages for their losses are encouraged to contact Claims Funding Europe.

Criminal, regulatory and parliamentary investigations into Steinhoff are ongoing in a number of jurisdictions. Subject to the outcome of these investigations and further information being released by Steinhoff, the scope and relevant period for the case may be extended or modified.