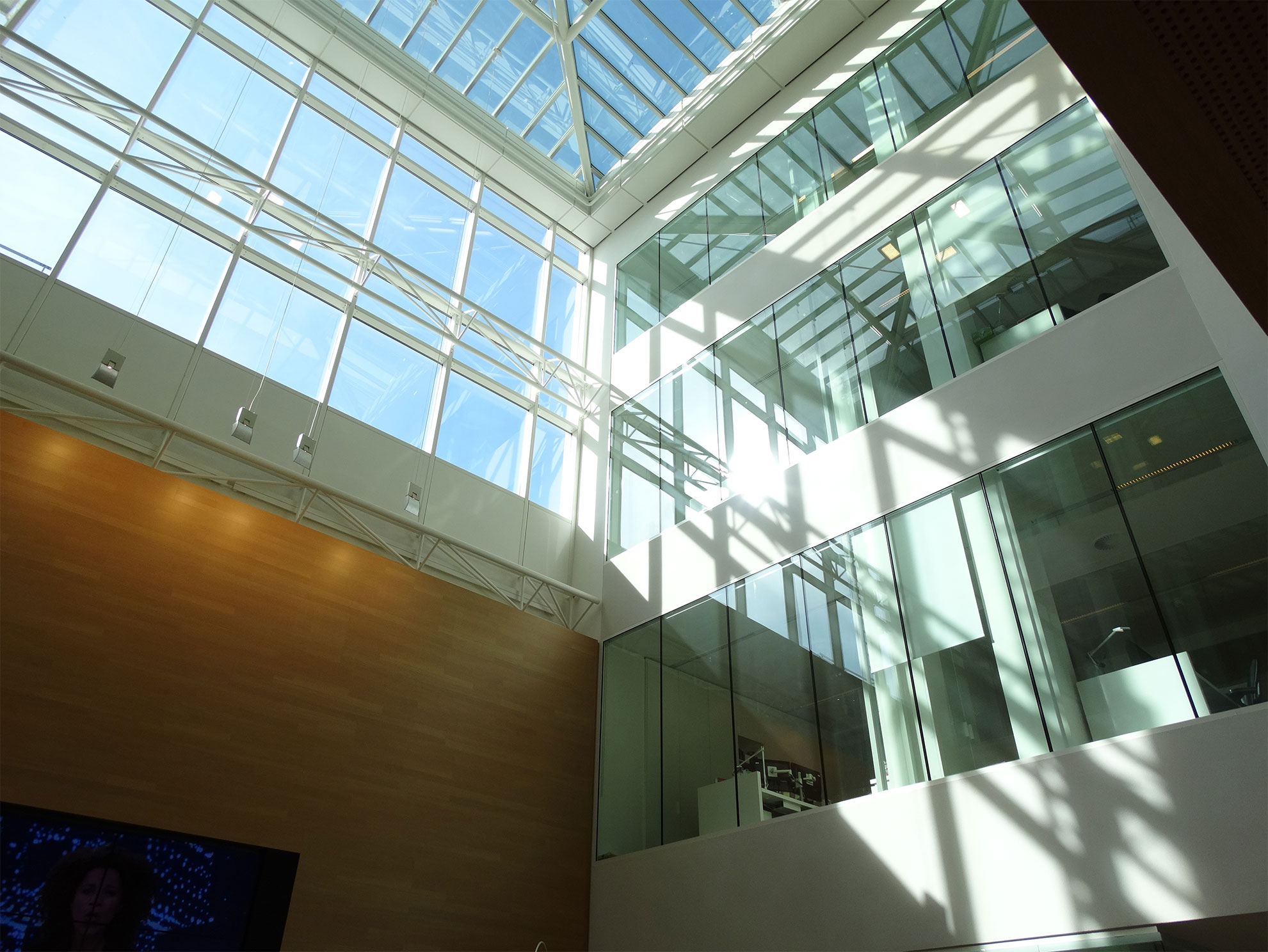 Following the announcement today by the European Commission that it has imposed record fines of €3 billion against five manufacturers of trucks for participating in a long running cartel, the litigation funding company Claims Funding Europe and BarentsKrans confirm that they are preparing and will file proceedings on behalf of businesses from all over Europe who bought trucks in the cartel period from 1997 to 2011.

Claims Funding Europe and BarentsKrans both have extensive experience in bringing damages claims on behalf of businesses that have suffered harm as a result of cartels. Their air cargo case in Amsterdam is currently the largest private enforcement damages action on foot in Europe. Martin Hyde, director of Claims Funding Europe, believes that the truck cartel case has the potential to be even bigger.

Mr Hyde said “The scale of the cartel which the truck manufacturers have admitted participating in is astonishing. Businesses all over Europe have been hit hard by it.

For 14 years practically all of the millions of trucks that were sold in Europe were sold at significantly inflated prices as a result of secret and illegal price fixing by the truck makers.

It is clear from the comments of the EC today that the Commission was eager to conclude settlements and fines with the truck companies and to open the way for businesses that paid too much for their trucks to obtain compensation. Our case enables businesses large and small from all over Europe to achieve this”.

Businesses seeking advice or legal representation in connection with an action for damages following the trucks cartel are invited to contact Claims Funding Europe and BarentsKrans.

Claims Funding Europe and BarentsKrans are available for further comment: