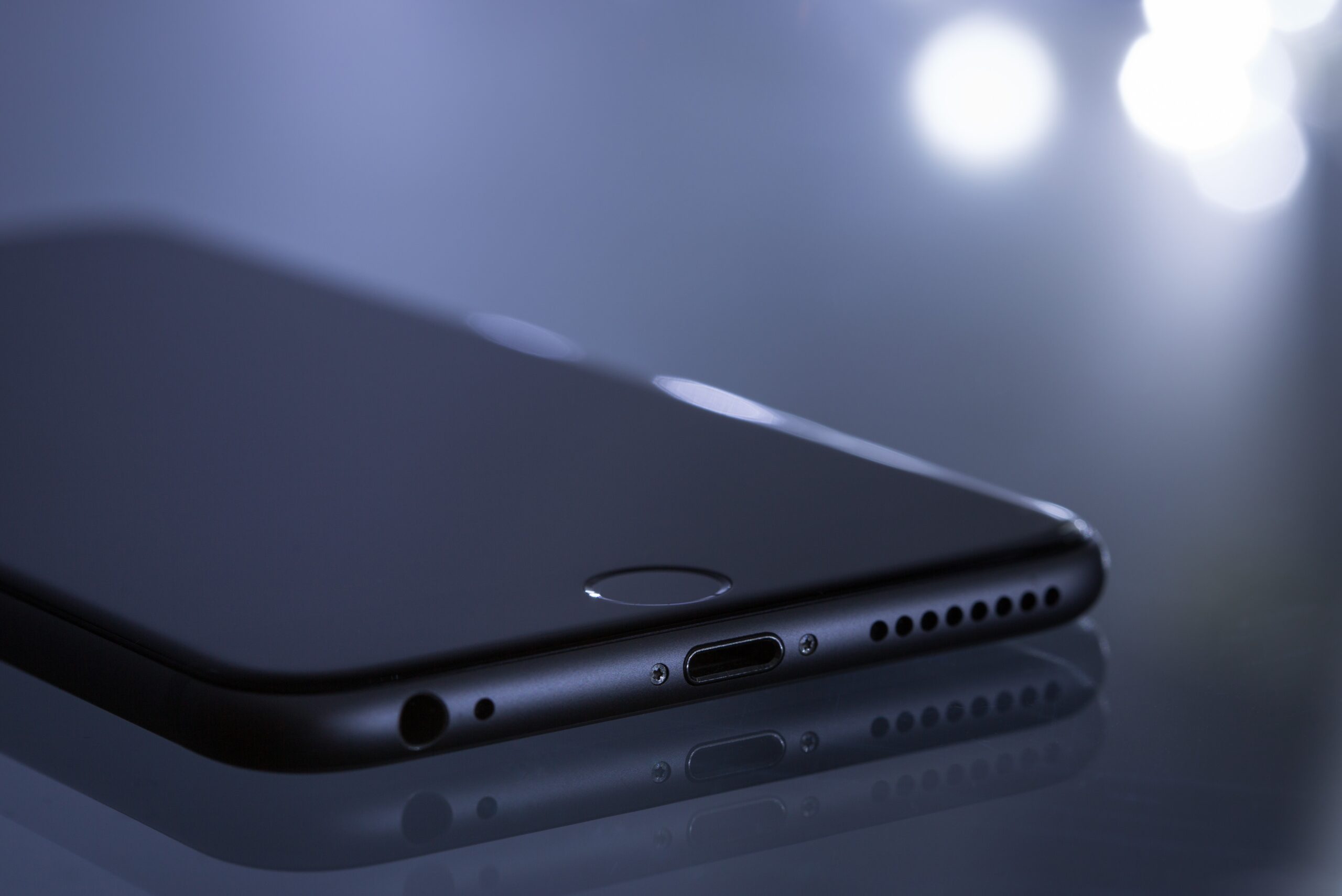 In a recent interim decision, the The Hague Court of Appeal cleared the road for a full-fledged FRAND decision by declaring the litigated SEP both valid and infringed. A separate, final decision on whether an injunction can be granted against French smartphone manufacturer Wiko SAS will be given after parties have had the opportunity to plead the FRAND-related arguments of the case.

As indicated in our last Telecoms Update (link), the Netherlands is getting closer to receiving a (final) decision from the The Hague Appeal Court regarding FRAND-aspects of a SEP infringement case. The decision is eagerly awaited, as there is only one Dutch decision on FRAND issues (Archos v. Philips, link) since the Huawei/ZTE decision of the CJEU.

The present case concerns an appeal of Philips against a decision in first instance, in which the District Court denied Philips’ request for an injunction against Wiko on the basis of EP 1 623 511 (EP ‘511). In first instance (decision of 27 September 2017, link), the District Court found the patent to be invalid for lack of novelty. In short, the Court held that all elements of the claimed subject matter, even as amended by the auxiliary request filed by Philips, were already disclosed in the document 3GPP2 C.S0002 version 3.0 dated 15 June 2001 (part of the CDMA 2000-standard) which was considered to be prior art on the priority date of EP ‘511. Parallel proceedings based on this patent were also initiated by Philips against Asustek and Archos (with a similar outcome).

On 16 April 2019, the Court of Appeal in The Hague issued an interim decision (link), from which it appears that the tide has turned for Philips. The decision of the Court of Appeal (for Dutch standards quite extensive) covers validity, standards-reading and infringement of EP ‘511. The Court assessed the patent, taking into account the amendments proposed in the new auxiliary requests, submitted by Philips. The Appeal Court found the patent to be valid, whereby it assessed both novelty and inventive step. The 3GPP2 standard which had led to the invalidation of EP ‘511 in first instance was judged differently by the Appeal Court in light of one of the new auxiliary requests filed by Philips. EP ‘511 was furthermore found to be standard-essential and infringed. Interesting fact is that Court established infringement in two different ways. One was the “classical” reasoning for SEPs, i.e. the Appeal Court found EP ‘511 to be standard-essential and, since use of the (standard-optional) HSPA was not denied by Wiko, thus infringed. Furthermore, by way of obiter dictum, the Appeal Court found EP ‘511 infringed on the basis of a measurement report that Philips had submitted, which proved the use of HSPA technology in the user equipment sold by Wiko.

After concluding that EP ‘511 was infringed, the Court of Appeal did not assess whether Philips was entitled to an injunction. Since the parties still have to plead on the FRAND-issues of the case in the hearing scheduled for 28 May 2019, the Court will then decide on the injunction (and other claims of Philips).

Since FRAND issues also play part in the parallel appeal proceedings against Asustek, the Appeal Court might actually give birth to two FRAND decisions, which, given the reputation of this Court, are likely to be thorough, extensive and therefore contributory to the understanding of FRAND in the Netherlands.