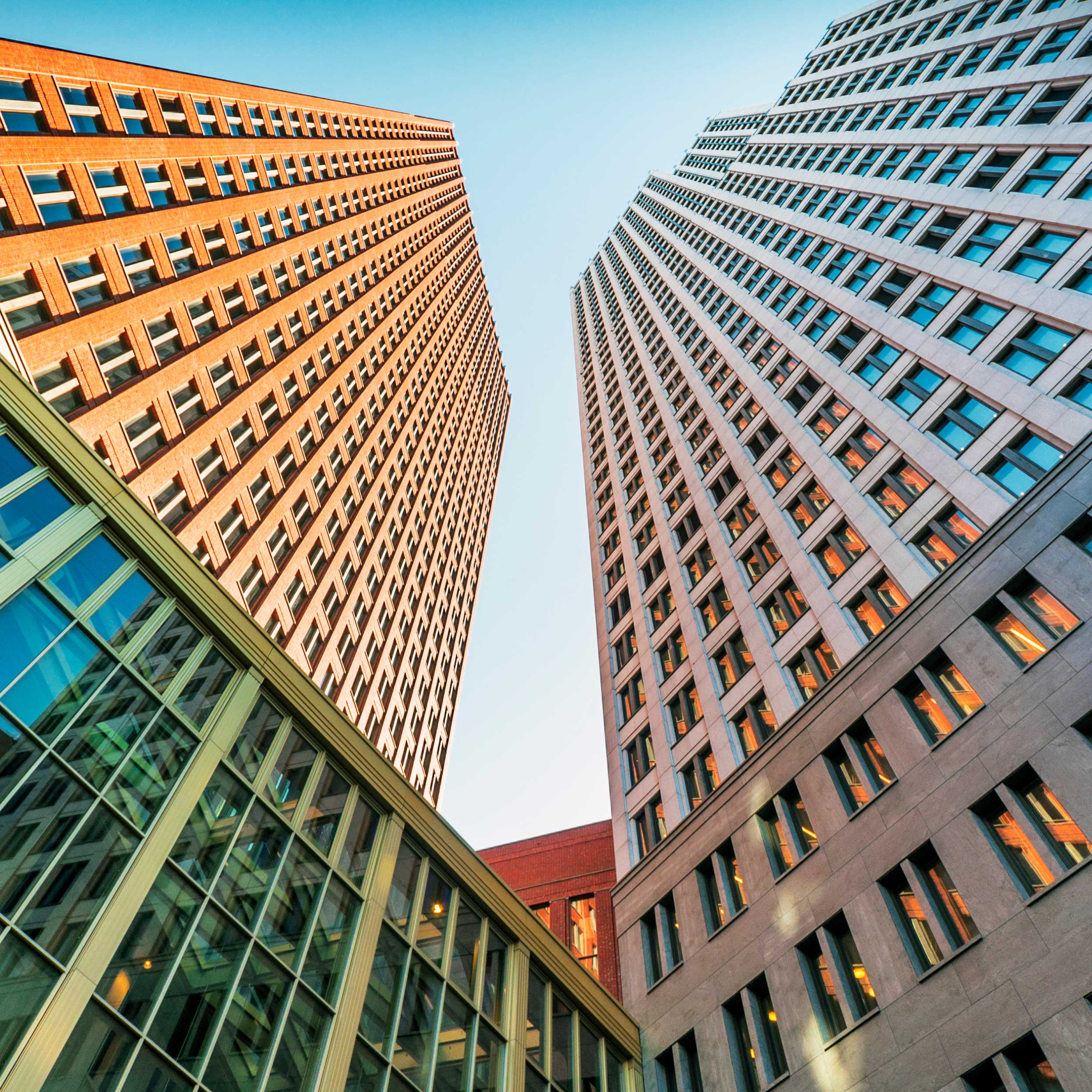 Dutch Government traditionally has been reluctant to regulate domestic and cross border take overs and investments in general and especially foreign direct investment (FDI). On the OECD FDI Restrictiveness Index of 2019, the Netherlands had the sixth position of countries with the lowest restrictiveness.

But times are a changing. Fueled by shifts in geopolitical powers and the Covid-19 pandemic, 2020 marks a rapid increase in activities by the Dutch legislator in this respect. Amongst others, the Dutch legislator will in the short term introduce and implement a general screening mechanism regarding FDI in the Netherlands, the Act on the Review of the Economy and National Security (Wet Toetsing Economie en Nationale Veiligheid) (the FDI Screening Act).

The FDI Screening Act covers (i) activities deemed to be of essential interest for the continuity and resilience of vital processes in the Netherlands or (ii) in the field of sensitive technology. Although the majority of M&A activity in the Netherlands in general and specifically FDI will not fall within the scope of the act, when it does, it will have an impact on deal preparation and dynamics.

The FDI Screening Act determines that a transaction may only be executed after the approval of the Minister of Economic Affairs and Climate Policy (the Minister). The Minister will decide on the notification within 8 weeks. However, this period can be extended by up to 6 months, if further scrutiny is required.

The Minister will examine whether the transaction poses a threat to national security by making a risk assessment whereby the Minister will take into account, amongst others items, the level of transparency of the ownership structure, the security situation in the country of the investor and any restrictions under (international) law.

If the transaction threatens the national security, the Minister has far-reaching instruments as he could for example prohibit or unwind the transaction. The Minister may also make use of more mitigated remedies, such as appointing a security commissioner, obliging companies to grant a license on certain technologies to the Dutch State or imposing an acquisition cap of the shares in the company to the investor.

Note that the Minister will also be authorized to make an assessment after the execution of the transaction. This may occur in the event of the notification not being submitted, the notification containing incorrect information or new circumstances arising after the approval of the transaction posing a serious risk to the national security (in that case authorization of the court is also needed). As a consequence of this ex post assessment, the investor may for example no longer exercise its rights as a shareholder (except for the right to receive dividend) until the Minister has made a decision on the transaction. This feature will be a real change in the Dutch market place because currently M&A transactions are structured so that they cannot be unwound after closing. There is little appetite for uncertainty after the transaction.

Consequences for FDI in the Netherlands

Without being complete, in future transactions the following practicalities may be taken into consideration. Firstly, parties interested in FDI in the Netherlands must be aware of the upcoming FDI Screening Act and evaluate whether the transaction falls under the scope thereof or under the scope of other sector specific legislation for that matter.

Secondly, if applicable the FDI Screening Act may put an extra administrative burden on the parties and lead to more deal uncertainty.

Fourthly, on the basis of the Dutch FDI Screening Regulation (Implementation) Act (Uitvoeringswet screeningsverordening buitenlandse directe investeringen) to comply with Regulation (EU) 2019/452 that came into effect in the Netherlands on 4 December 2020, the Minister may or will have to share information about a planned FDI with the European Commission and EU member states. This may have an impact on the timing of a transaction as well. It is clear that the Dutch M&A market and interested parties abroad will have to take the FDI Screening Act and other initiatives into account. Because the FDI Screening Act is new, it will lead to questions in practice and affect deal preparations and dynamics.