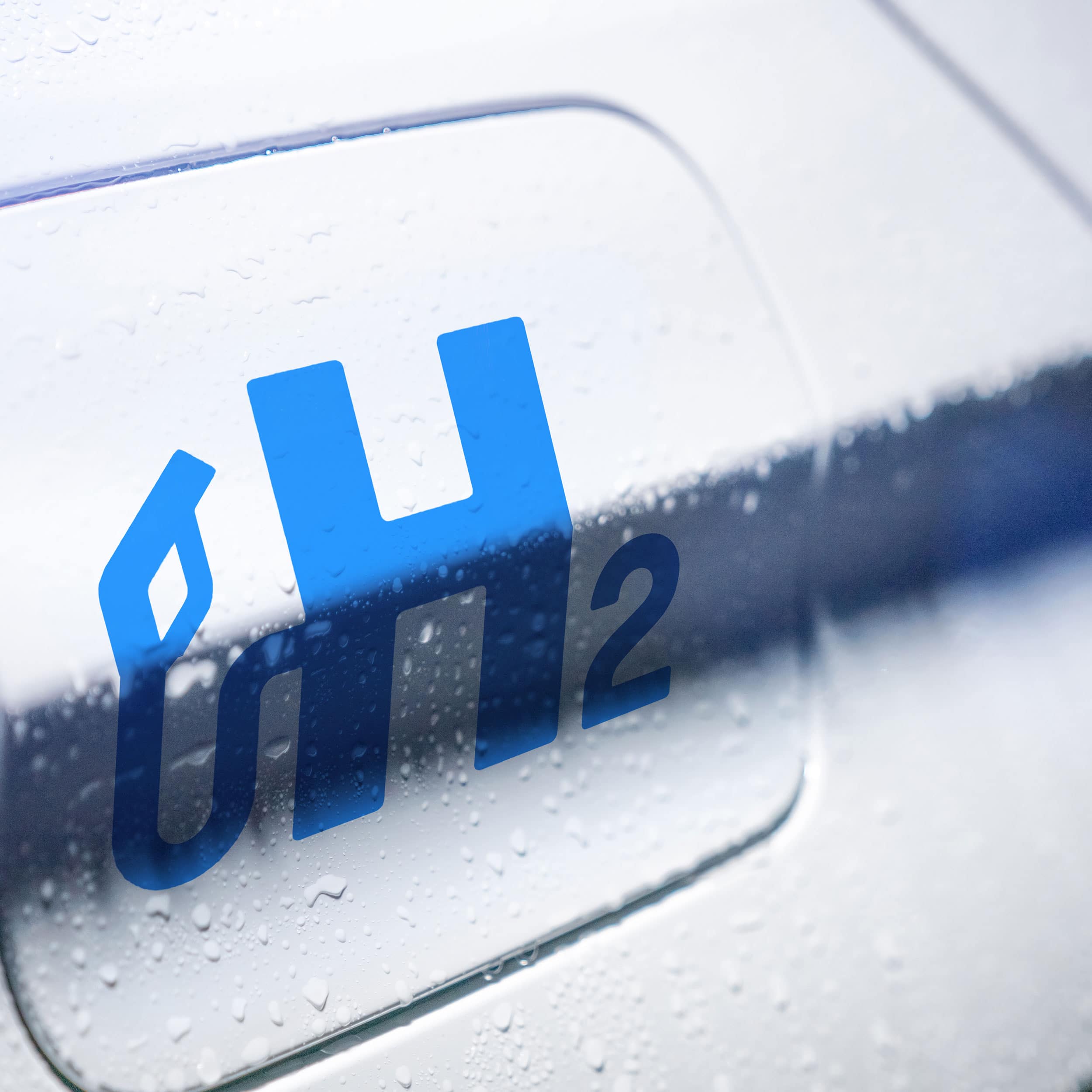 Financing of hydrogen projects: the lay of the land in the Netherlands

In light of the ESG wave and the emission reduction targets set by governments throughout the world, hydrogen, in particular “green” hydrogen (being hydrogen produced using renewable energy sources), has become increasingly popular. With its clean-burning quality and its various applications in multiple industry sectors, green hydrogen could play a vital role in the global efforts against climate change. The expectations for green hydrogen are so high that it has even been called the “second gas revolution”. In the current European energy crisis, mostly caused by the shortages in the supply of natural gas, green hydrogen could, in time, very well be the key piece of the puzzle.

Despite such promise, few financing deals have been closed on green hydrogen projects. Continued and significant investments are required, supported by comprehensive government policy and initiatives, for green hydrogen to be financeable on the level of other energy sources, such as wind and solar power.

Green hydrogen projects are currently mostly funded through equity; debt finance still has a limited role in this regard, which limits green hydrogen’s scalability. This is largely due to the absence of a real merchant market and bankable offtake schemes for green hydrogen. Therefore, current and future projects regarding the production and/or the transportation of green hydrogen are predominantly aimed at making this renewable energy resource more widely available to the market and to grow the industry as a whole.

Although still in an early stage, there are several promising green hydrogen offtake projects being developed including, notably, several industrial applications (mainly industrial processes which require high-temperature heat and are currently mainly fuelled with natural gas), mobility applications and, over time, residential heating. In the Netherlands, such projects are developed by parties such as NorthH2 (which is being developed by a consortium consisting of Gasunie, Shell Nederland, Groningen Seaports, Equinor and RWE), McPhy, De Nora and HyCC (a joint effort by Macquarie’s Green Investment Group and Nobian). Various green hydrogen projects are being developed by such parties, under which – most notable – production projects such as Eemshydrogen and HyNetherlands, infrastructure projects such as the Dutch hydrogen backbone and end-use projects such as BioMCN, HEAVENN and Holthausen.

Although the scale of these projects is not yet on a level playing field with other energy projects, the potential is most definitely there. Especially, with the optimisation of the large-scale electrolyser technology – most notably through the Hydrohub project, in which a large consortium of research and industry partners is working on plans for a ‘Gigawatt Electrolyser’ – a large-scale use of hydrogen and, therefore, hydrogen’s bankability, is expected to be in reach within the coming years.

The Dutch government aims for the Netherlands to become a central hub for the transport and supply of hydrogen to the rest of Europe. The fact that the already existing gas infrastructure is well connected to neighbouring countries, and the possibility of expanding and modifying it for the transportation of green hydrogen, will help the Netherlands in this pursuit, whilst current and future windfarms in the North Sea could contribute to the production of green hydrogen on a large scale.

Although it is still too early to regulate the transport and supply of hydrogen, the Dutch government announced the first Dutch national hydrogen strategy on 30 March 2020, including a comprehensive policy agenda, aligned with its commitments in the Dutch Climate Agreement (Klimaatakkoord). The support schemes that are envisaged with this strategy include:

The Dutch government has further confirmed its hydrogen policies in its letter to the Dutch parliament dated 10 December 2021, stating its ambitions to make a nationwide hydrogen transport system available and to continue subsidising hydrogen production for the purpose of achieving widespread availability thereof.

In addition to the Dutch support, the EU has made several support schemes available, namely:

The hydrogen energy market’s potential is enormous. That said, the demand side in the hydrogen market seems less clear than it was for wind and solar energy. Governmental support will be essential, in addition to the government’s regulatory input. Only then the green hydrogen market can reach its full potential.

If you have any questions regarding the financing of hydrogen projects or any other energy projects, please contact the writers: 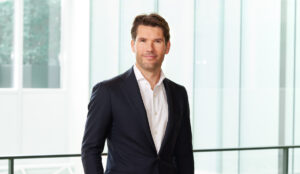