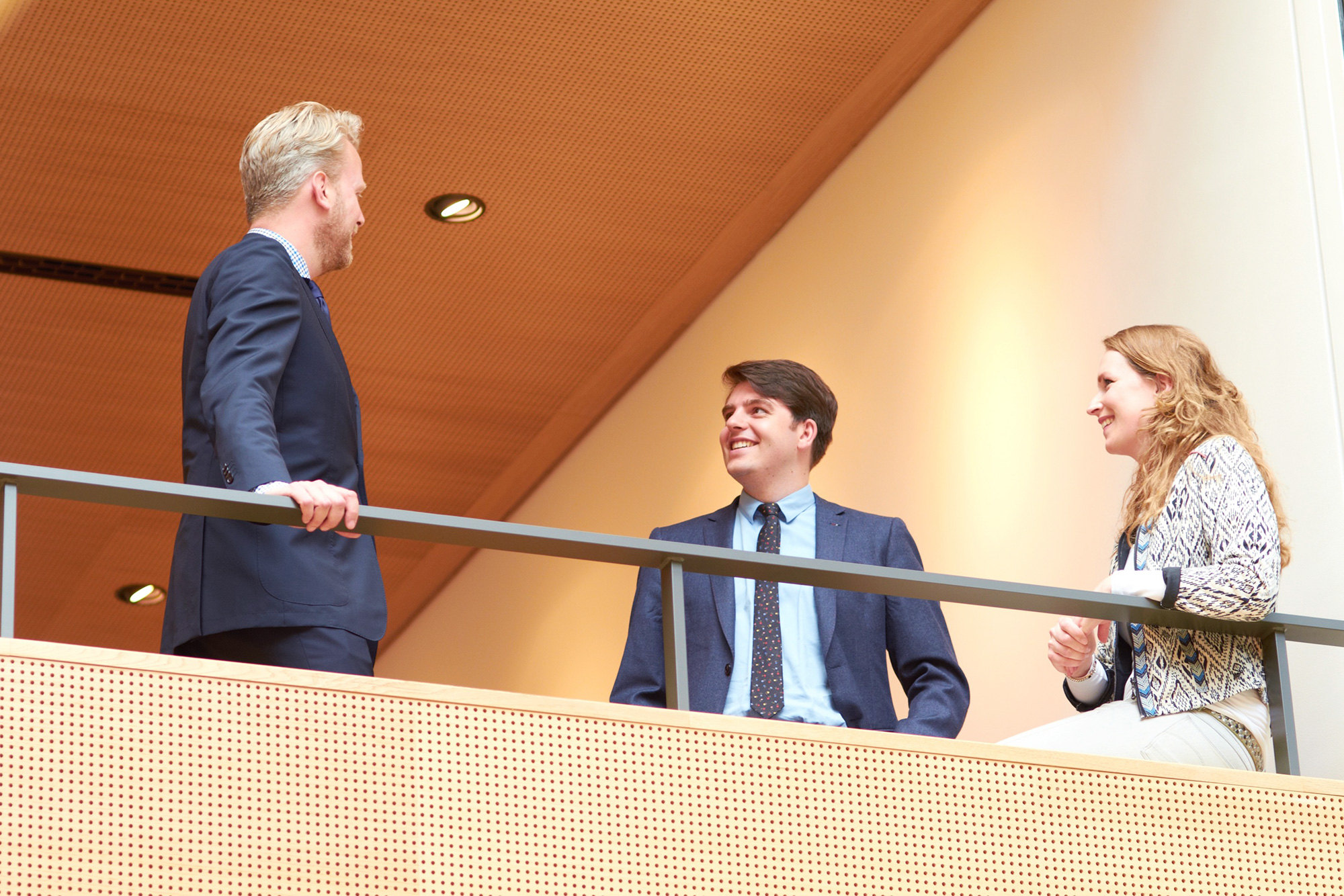 In its final relief judgement of 5 April 2017 in Sun Pharmaceutical Industries (Europe) B.V. (“Sun“) v. Novartis et al. (“Novartis”), the District Court of The Hague ruled that Sun has directly infringed Novartis’ second medical use patent EP 1 296 689 (EP ‘689) which relates to the treatment of osteoporosis. Previously, in its interim judgment of 25 November 2015, the District Court had rejected Novartis’ claims based on indirect infringement.

EP’689 claims the use of zoledronic acid in the preparation of a medicament for the treatment of osteoporosis, a so-called Swiss type claim. Sun obtained a marketing authorisation for generic zoledronic acid for the treatment of both osteoporosis and Paget’s disease (the latter not being protected by Novartis’ patent). At Sun’s request, the osteoporosis-indication was deleted (“carved out”) from the SmPC and the patient information leaflet. In 2013, Sun won a tender organised by health insurance company VGZ for the supply of zoledronate. The tender did not allow participants to limit their applications to specific indications. Before supplying its product, Sun had informed its customers that the product was exclusively intended for the treatment of Paget’s disease and that the indication osteoporosis was protected by Novartis’ patent.

In the preliminary injunction proceedings preceding the present final relief proceedings, the Court of Appeal had ruled that Sun had indirectly infringed EP’689 by supplying its zoledronic acid product to the market in quantities which exceeded the alleged size of the patient population for Paget’s disease, that Sun knew that its product was being used for the protected indication of osteoporosis and that Sun had not taken sufficient action to prevent infringement further down the distribution chain. In its interim decision in the final relief proceedings, the District Court disagreed with the Court of Appeal and rejected the indirect infringement of the Swiss type second medical use claim (see the Pharma Update of 30 November 2015).

In its final decision of 5 April, the District Court held that Novartis’ patent had however been directly infringed because Sun knew, or in any case should have been able to foresee, that its generic product would be used in the Netherlands for the treatment of osteoporosis. The Court based this conclusion among other things on the fact that Sun’s marketing authorisation had been obtained for both the patented and the non-patented indication. Sun was furthermore familiar with the Dutch practice whereby a medicinal product is prescribed to the patient without mentioning the indication and with the fact that the MEB does not process a carve-out in the online versions of the SmPC and patient information leaflet (which are often consulted by the medical practitioners). In another case between Warner-Lambert Company LLC and the MEB, the Provisions Judge held this practice by the MEB to be unlawful; this case is now under appeal. Furthermore, the Court points to Sun’s unconditional (without limitation to off-patent indications) participation in the tender and it rules that Sun should have deduced from the volume of its sales, that its product was not only being prescribed and delivered for the off-patent indication.

The District Court moreover considered that Sun had not made sufficient effort to prevent use of its product for the patented indication. Most of its actions were only undertaken after the market launch of its product in January 2014, which moment, according to the Court, was the only moment really relevant for the assessment whether the Sun had done all that was necessary to prevent infringing use (and thereby an injunction). It is worth noting that the Court does not mention the possible actions Novartis could have undertaken (but did not undertake), as patent proprietor, to prevent that Sun’s product would be used for osteoporosis.

Finally, the Court rules that there is reason to grant an injunction against direct infringement, as it had established that direct infringement had occurred in the past, but it does not provide any guidance for the future. More specifically, the Court does not address the question whether Sun has, in the meantime (since January 2014), undertaken sufficient action to inform the market, as a result of which possible future sale of its generic product (under certain circumstances) may not constitute direct infringement and would therefore not violate the injunction.