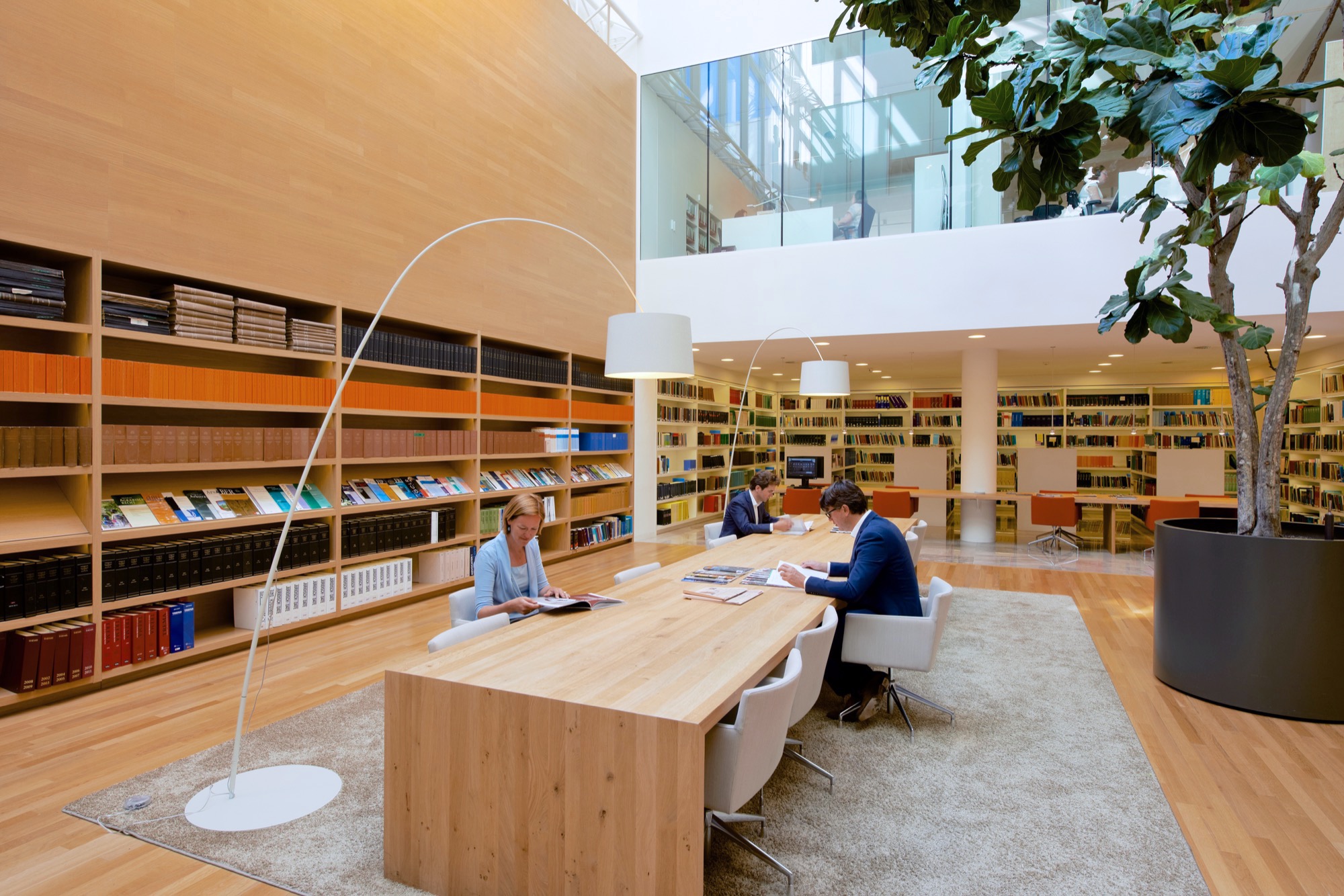 In its interlocutory judgement of 25 November 2015 in the case Sun Pharmaceutical Industries (Europe) B.V. v. Novartis et al.the District Court of The Hague ruled that Sun has not indirectly infringed Novartis’ second medical use patent EP 1 2 96 689 (EP ‘689) relating to the treatment of osteoporosis. With its judgment, the District Court distances itself from the Court of Appeal of The Hague which in its decision of 27 January 2015 had ordered Sun to desist from committing indirect infringement.

EP’689 claims the use of zoledronate in the preparation of a medicament for the treatment of osteoporosis, which is administered intravenously once a year in a doses of 2-10 mg. This is a so-called Swiss type claim. Sun holds a marketing authorization for generic zoledronate 5 mg/100 ml for the treatment of both osteoporosis and Paget’s disease (the latter indication not being protected by the patent). At the request of Sun, the indication osteoporosis was deleted (“carved out”) from the SmPC and the information leaflet. In the end of 2013, Sun won the tender organised by health insurance company VGZ, as well as several tenders of hospital pharmacies, for the supply of zoledronate. Participants in the tenders were not allowed to limit their applications to a specific indication for which the product must be used. Before supplying its product, Sun informed its customers that the product was exclusively intended for the treatment of Paget’s disease and that the indication osteoporosis was protected by Novartis’ patent.

In preliminary injunction proceedings, Novartis et al. claimed an order to cease and desist from indirect infringement, plus certain accessory provisions. Sun disputed both the validity of EP’689 and the alleged indirect infringement. Unlike the Provisions Judge in first instance, the Court of Appeal considered the patent to be valid, which meant that it could subsequently address the question of infringement. The Court of Appeal ruled that Sun had indirectly infringed EP’689 by supplying its zoledronate product to the market in quantities which exceeded the alleged size of the patient population for Paget’s disease, that Sun knew that its product was being used for the protected indication osteoporosis and that Sun had not taken sufficient action to prevent infringement further down the distribution chain.

The District Court in final relief proceedings disagrees with the Court of Appeal and rejects the indirect infringement of the Swiss type second medical use claim, since for such type of claim, the application of the invention consists of the manufacture of the medicament. Sun, by delivering its product, does not supply a means to third parties enabling them to manufacture the medicament, since Sun’s product is a ready product. The District Court agrees with the arguments of Sun, which had been inspired by the judgement of the English High Court which had decided accordingly in a comparable dispute regarding the medicament pregabalin in a series of judgements rendered shortly before the oral hearing in the Dutch Sun v. Novartis case. The Court rules that, in the interest of the matter at hand, knowing that comparable cases will follow and taking into account the uncertainty in the market, parties will be allowed to further substantiate their views regarding the potential em>direct infringement of EP’689. The District Court grants Novartis the opportunity to substantiate its claim on the basis of direct infringement in a further statement, to which Sun will be allowed to reply. Now that the District Court has decided that the Court of Appeal had granted an injunction on an incorrect legal basis, the next chapter of the proceedings will show whether generic suppliers can be accused of direct infringement in situations such as the present case.