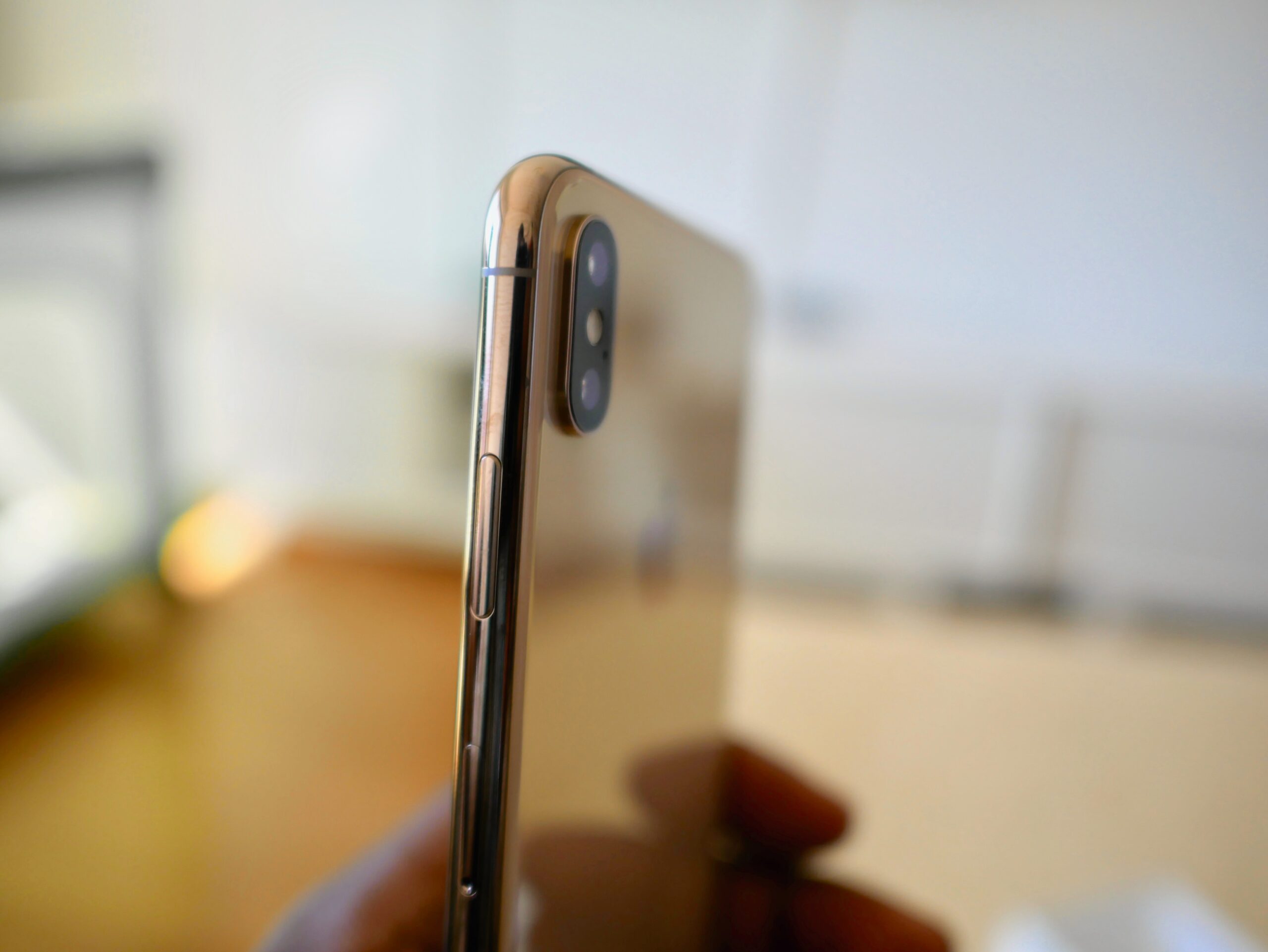 On 7 May 2019 the Court of Appeal The Hague rendered its decision in a SEP dispute between Philips and Asustek. The Court found that Asustek did not act in good faith in the negotiations about a FRAND license and granted Philips an injunction

The dispute between Philips and Asustek has been ongoing since 2015, when Philips started proceedings against Asustek and claimed infringement of three of its HSPA-related SEPs (among which EP 1 623 511, the subject of the present decision). Asustek counterclaimed invalidity of all three patents, and won in first instance. The same patents were also enforced against two other parties, Wiko and Archos. On 16 April, the Court of Appeal rendered an interim decision against Wiko in which it declared EP’511 both valid and infringed. The present decision of the Court of Appeal regards the same patent and, not surprisingly, reaches the same conclusion along generally the same lines on validity and infringement. However, because Asustek already fully presented its FRAND-related defence in a separate hearing, the Court of Appeal was able to also deal with FRAND-aspects of the case.

The Court addressed Asustek’s argument that Philips had engaged in patent ambushing, because it had declared EP’511 as a SEP to ETSI years after the setting of the relevant part of the Telecoms Standard. The Appeal Court found that, as Philips had declared already in 1998 that it would license all its (present and future) SEPs under FRAND terms, it did not matter when Philips chose to declare its SEPs, since this did not change its existing FRAND obligation. Therefore, Philips’ actions did not constitute questionable behaviour under competition rules nor did they lead to Philips forfeiting its right to enforce its IP.

On the other hand, the Appeal Court found fault with the way Asustek had behaved in the negotiation process with Philips. In line with the rules of conduct set out in the Huawei/ZTE-judgment of the CoJ EU, Philips had fulfilled its duty towards Asustek to properly notify it of the infringement; explicating which SEPs it had invoked and specifying how they were infringed. This meant that Asustek, in turn, had to show willingness to conclude a FRAND license, which, among other things, meant that it should not apply any delaying tactics. The Court found that Asustek had failed to engage in good faith negotiations, for several reasons. Philips had organised several meetings in which it had extensively discussed its UMTS / LTE portfolio. Asustek had repeatedly asked Philips for technical explanations, despite not having any representative with the necessary technical expertise attending these meetings. After a few hours the legal representative of Asustek would interrupt the meeting, so that the requested technical explanation and the discussion of the license terms could not be completed and a follow-up meeting had to be planned. Asustek furthermore never responded to any of the issues raised by Philips. The Court found this to be a case of hold-out strategy, where Asustek’s aim was causing as much delay as possible. From this, the Appeal Court concluded that although Asustek may have expressed a general willingness to take a FRAND license, it had never shown the actual concrete willingness to conclude a FRAND license. As Asustek was not a willing licensee, Philips was entitled to obtain an injunction against it.

The Appeal Court did not stop there, but stated obiter dictum that even if Philips had been obliged to make a license offer to Asustek (which Philips had indeed made), Asustek had failed to respond to this offer in a timely manner, as also required in the rules of conduct set out in Huawei/ZTE. Furthermore, Asustek’s counteroffer, which it had made after court proceedings had commenced, did not mean that Philips could retroactively have been said to abuse its dominant position by starting these proceedings and was therefore not entitled to an injunction.

This is the first decision of the Dutch Court of Appeal on FRAND issues after the Huawei/ZTE judgment of the CoJ EU. Since the FRAND-related oral hearing in the case against Wiko regarding EP’511 will take place on 28 May, another substantive decision is likely to follow shortly.