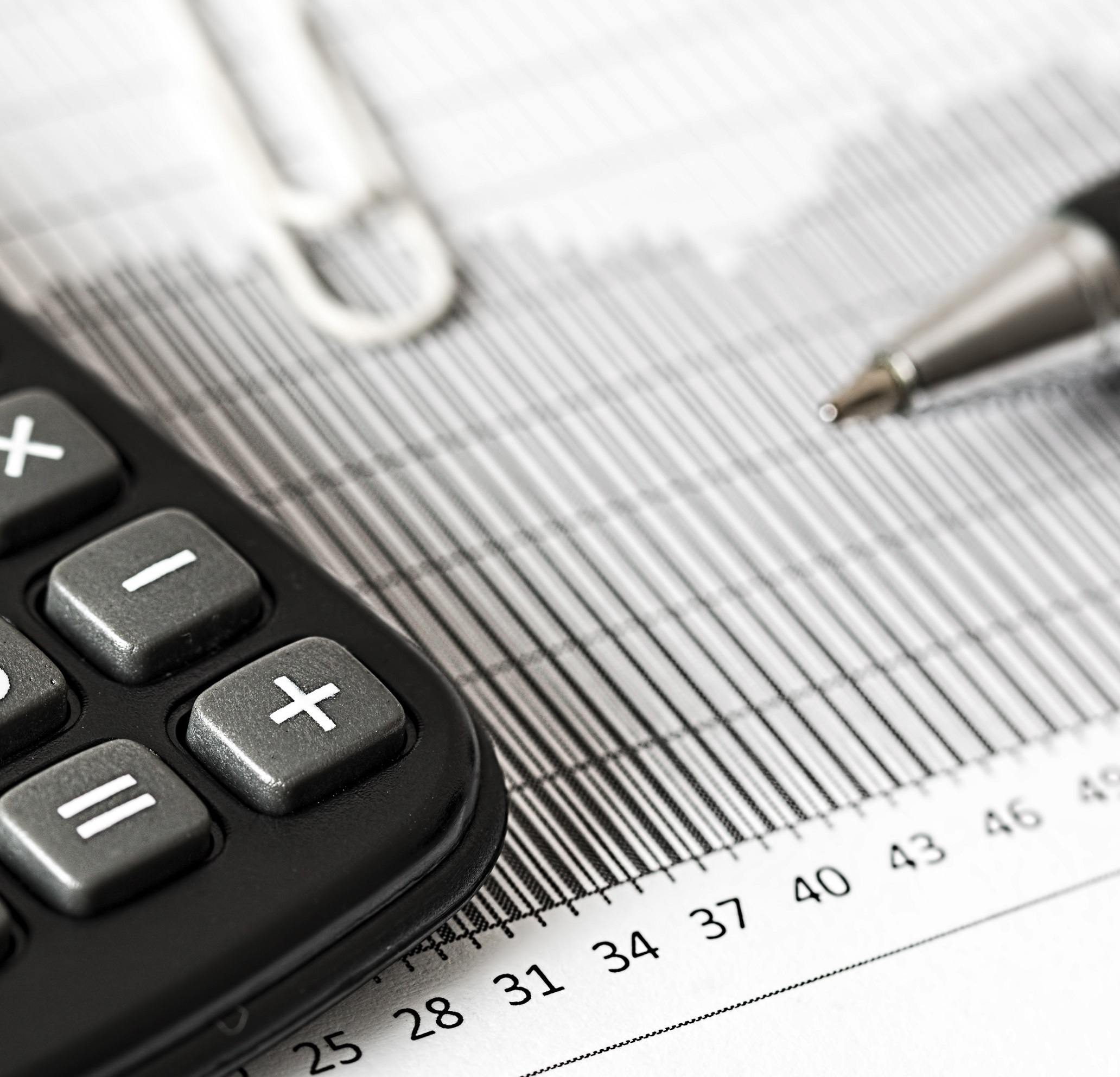 Culpability of banks’ conduct prior to insolvency under increasing scrutiny

As a result of the crisis, a bank’s liability with respect to its role in the run-up to insolvency is very topical. Many business owners who ended up in the bank’s Special Credits Department after having run into heavy weather, complained about the bank focusing solely on maximising its proceeds. This resulted in numerous unnecessary insolvencies.

Two sets of proceedings on that subject are of ongoing interest. Firstly, the insolvency of tour operator Oad in 2013. After the insolvency, Oad’s former owners filed a €65 million damages claim against Rabobank. They believe the insolvency was the bank’s fault. The bank had asked for too much collateral, had wrongfully demanded a new capital injection and had cancelled a crucial loan for no reason at all. Furthermore, the bank blocked a rescue effort. The proceedings on the matter fell through without any assessment of the merits: only Oad or its trustee could lodge such a claim (ECLI:NL:RBMNE:2015:7748). According to the court, the exception to that rule – specific unlawful conduct vis-à-vis the shareholder – did not apply. The trustees then assigned the insolvency claim to the family, subject to the obligation that they would pay back part of the damages they received, if the claim were successful, to the assets of the company in liquidation. Those proceedings have since been revived and the court will therefore have to issue a judgment on the merits in due course.

A second conspicuous case went public in mid-August, involving the owner of HOBO hifi, a chain of shops that was declared insolvent in 2014. In that case, too, Rabobank was sued for the damage incurred due to a loan cancellation, which forced the audio-visual equipment specialist to close its doors. When the loan was cancelled, the shop owner was allegedly not in arrears with payments and was in the middle of discussing a reorganisation with the bank. Rabobank’s cancellation of the loan came as a complete surprise to HOBO hifi. The business estimates that the damage incurred amounts to €8 million, including the damage incurred because Rabobank put the business’s inventory up for auction. The relationship with the trustees was more troubled in this case: the court had to intervene to persuade the trustee to assign the claims against Rabobank to the owner of HOBO hifi.

This article appeared in the Snelrecht (fast-track proceedings) section of Mr. Online magazine in September 2018.