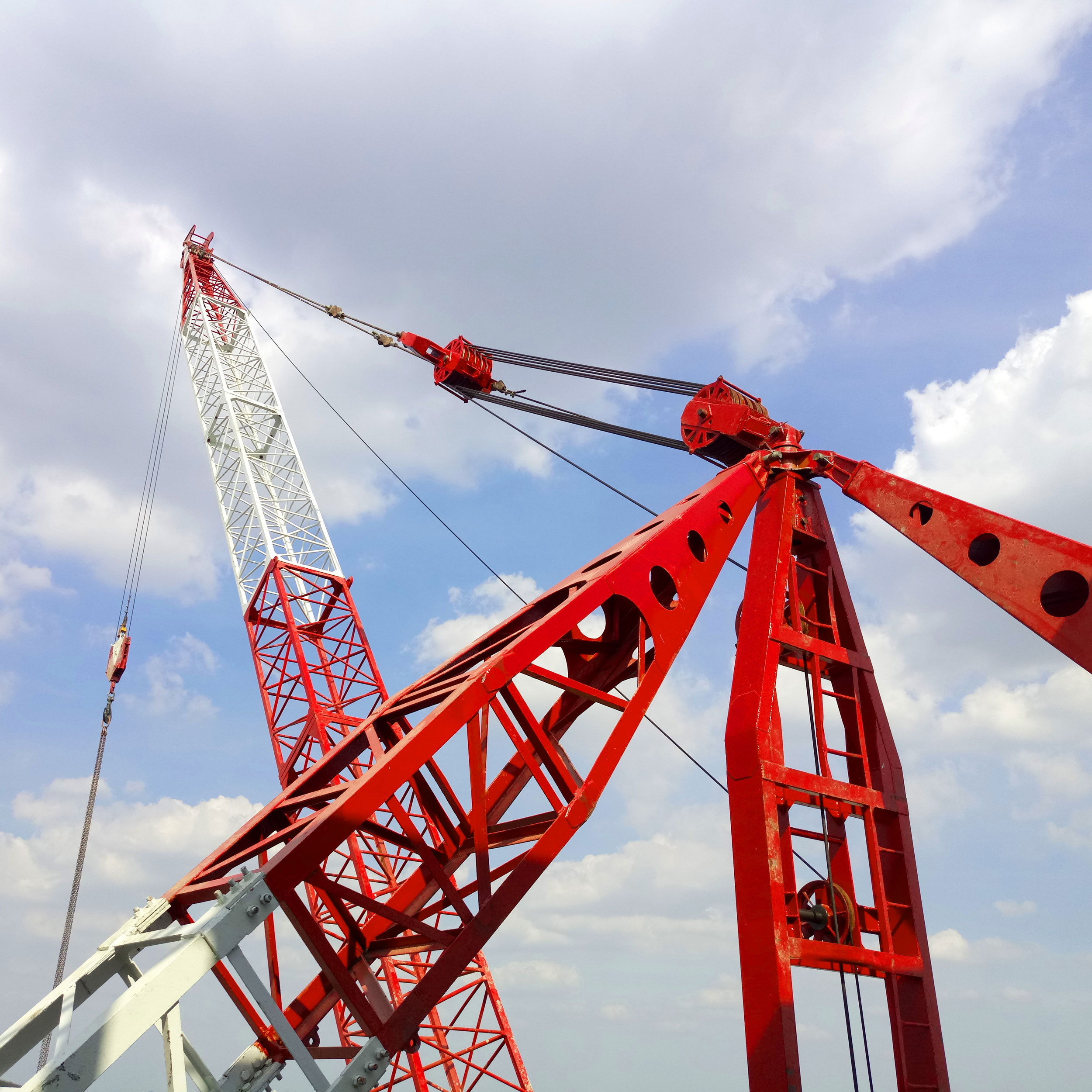 Huisman had issued a press announcement that it had concluded an agreement with BMW for the design and construction of a so-called “ringer crane”, a special kind of heavy-lifting land cranes. Following Huisman’s press statement, Mammoet issued a press release entitled “Mammoet starts investigation of patent infringement by Huisman and BMS”, in which it refers to the ringer crane to be built by Huisman. Huisman sued Mammoet, arguing that the suggestion that Huisman was committing patent infringement was unlawful. The Provisions Judge of the District Court in Utrecht agreed with Huisman that Mammoet’s press release was unsubstantiated and unlawful and ordered Mammoet among other things, to publish a rectification statement.

Vertikal was one of many news websites to publish an article on the judgment: