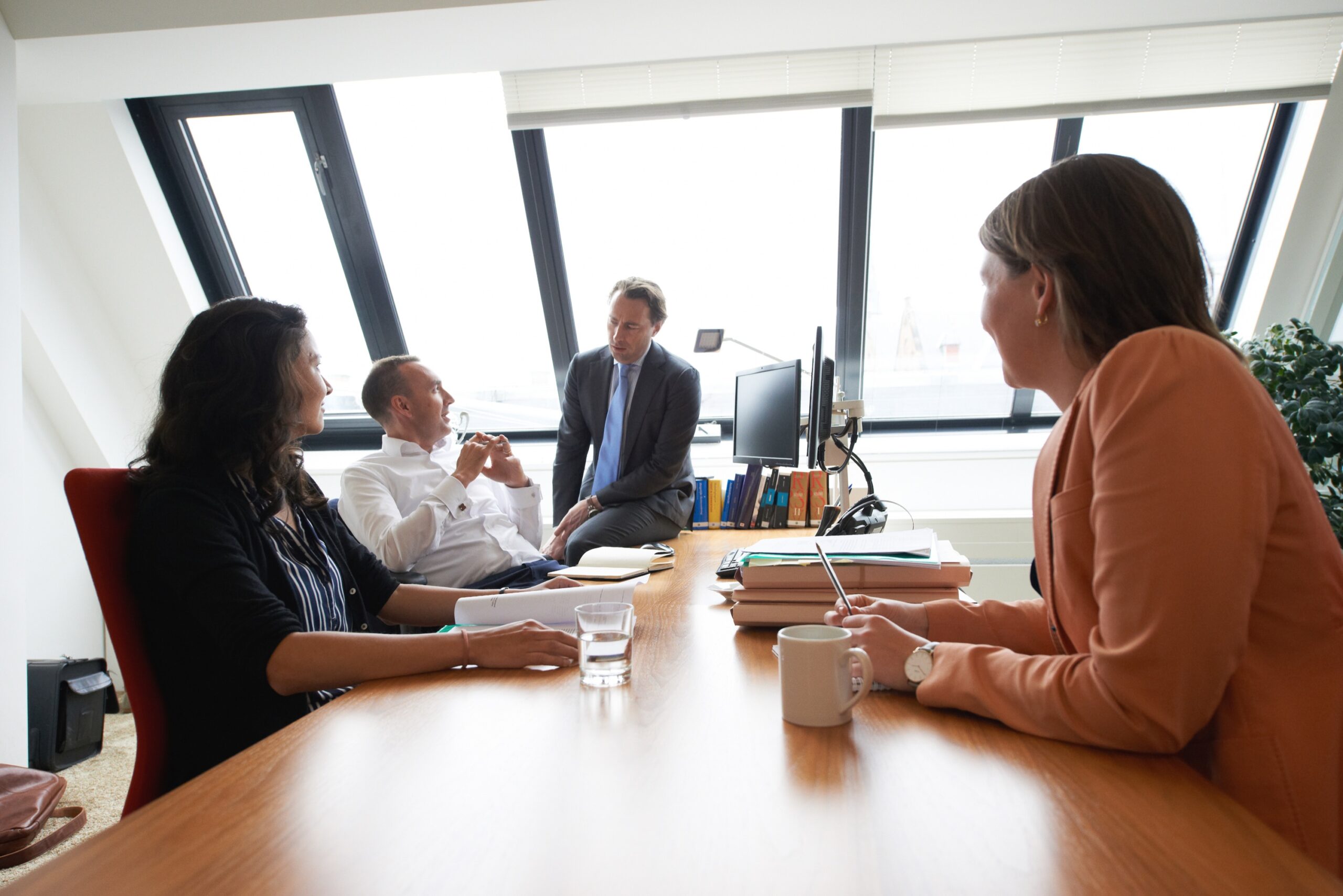 On 15 January 2016 the Provisions Judge of the The Hague District Court handed down his decision in interim relief proceedings in the case of Warner-Lambert Company LLC vs. The State (Ministry of Health, CBG), ordering CBG (the Dutch MEB) to replace the online versions of the full label SmPC and PIL for generic pregabalin products by versions of these documents containing a carve out with regard to the patented indication.

This case was initiated by Warner Lambert Company LLC (“WLC”) following Aurobindo’s request to CBG, the Dutch Medicines Evaluation Board (hereafter: “MEB”), to remove the full label Summary of Product Characteristics (“SmPC”) and Patient Information Leaflet (“PIL”) of Autobindo’s generic pregabalin from the MEB website and replace it by versions in which the patented indication for pregabalin (i.e. neuropathic pain) is not included (carved out). In its request, Aurobindo stated that it intended to prevent that its product is unintentionally prescribed and/or delivered for the patented indication. In response, the MEB informed Aurobindo that it would not comply with its request, as this would be contrary to its policy.

WLC started the present proceedings seeking a court order to have the MEB replace the full label SmPC and PIL for generic pregabalin, published on its website, by the carved out versions. WLC also requested an order to have the MEB change its policy with regard to carve outs in general. According to WLC, by publishing the full label versions of these documents, the MEB directly and indirectly infringes its medical use patent EP 0 934 061 regarding the use of pregabalin for the indication neuropathic pain. Furthermore, according to WLC, the actions of the MEB qualify as an unlawful act, as the MEB plays a key part in the incitement, facilitation and provocation of patent infringement by wholesalers, physicians and pharmacies caused by the online publication of the full label versions of the SmPC and PIL and by the mandatory link to these website versions in the printed versions, in which the carve out is implemented. This policy undermines the efforts of generic suppliers to prevent patent infringement by requesting a carve out.

The Provisions Judge found that the MEB acts unlawful towards WLC by the non-obligatory online publication of the patented indication, in spite of the request of the (generic) MA applicant and without any warning or note that the indication is patented. It hereby counts that the information provided by the MEB carries particular weight, since providing information is part of its statutory duties. In light of the scope of interim relief proceedings, the Provisions Judge limited his order to the SmPCs and PILs of generic pregabalin products for which the MA applicant has requested a carve out. The MEB is ordered, within four weeks upon service of the decision, to replace the full label SmPCs and PILs for generic pregabalin products designated for the Dutch market and published on its website by carved out versions thereof which are identical to the printed versions.

As the Provisions Judge limited his order to pregabalin products for which a carve out was requested, it remains to be seen whether the MEB, in light of this decision, will voluntarily adapt its criticised policy for similar cases (e.g. for zoledronic acid for the indication osteoporosis) or whether that will require additional legal action.