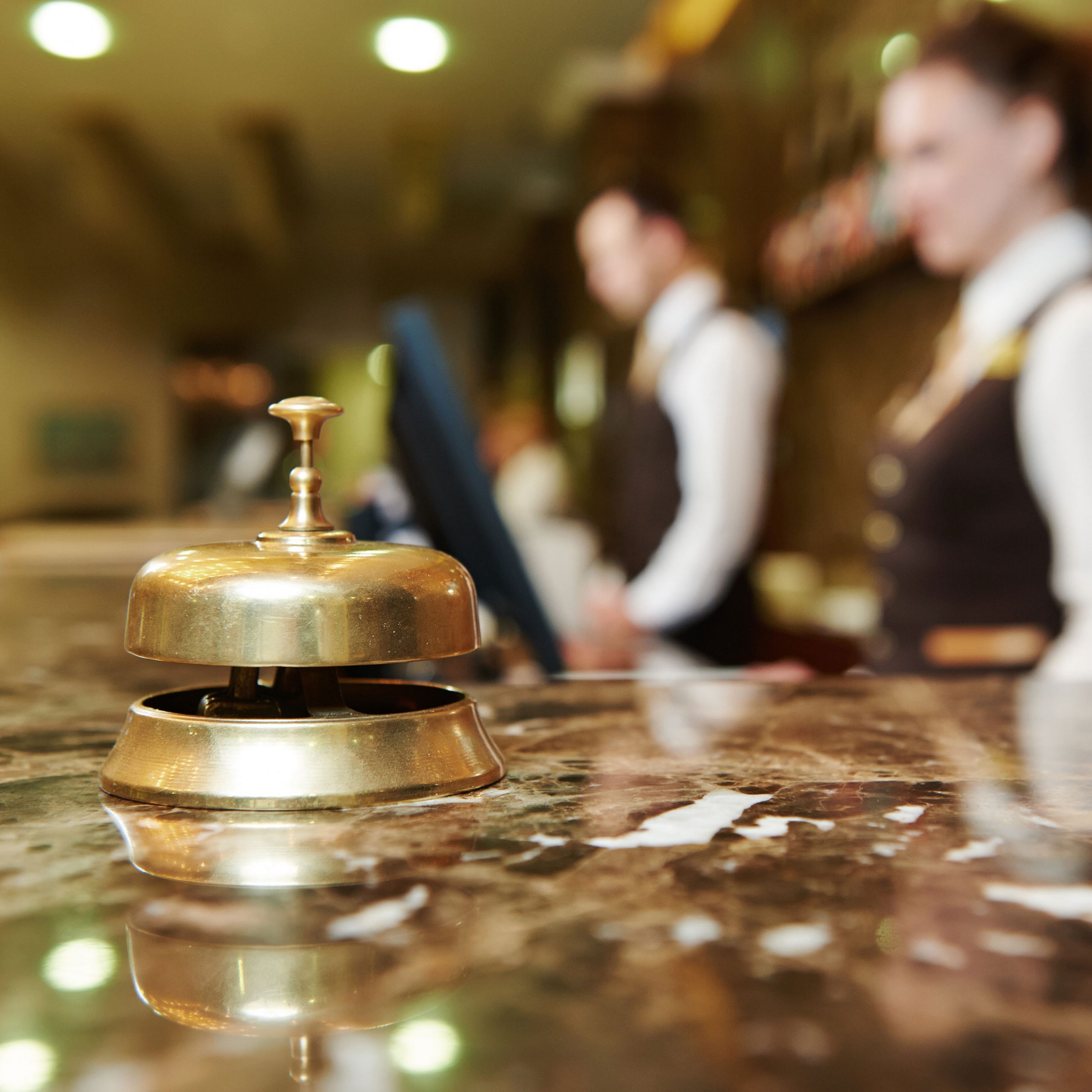 Booking.com judgment: jurisdiction for actions based on an abuse of a dominant position

On 24 November 2020, the European Court of Justice (ECJ) ruled that the German hotel Wikingerhof, which used the Booking.com platform, may bring proceedings based on an abuse of a dominant position before the courts of Germany, although defendant Booking.com was domiciled in the Netherlands.

The ECJ then decided that, although the abusive practices that were challenged were taking place in the context of a contractual relationship, in order to determine whether those practices are lawful or unlawful, it was not indispensable to interpret the contract between the parties. Therefore, the ECJ decided that the action brought by Wikingerhof is a matter relating to tort within the meaning of article 7, point 2 of the Brussel I Regulation, which provides that such matters may be brought before the courts for the place where the harmful event occurred or may occur. In this case Germany.

Finally, it is noteworthy to mention that in the proceedings before the German court Booking.com primarily relied on an agreement conferring jurisdiction, according to which the courts of Amsterdam (Netherlands) would have jurisdiction. The German court decided however that this agreement did not meet the requirements of Article 25 of the Brussel I Regulation and apparently saw no reason to ask preliminary questions in this respect. The ECJ was therefore not given the opportunity to further clarify its considerations in the Apple/MJA case.