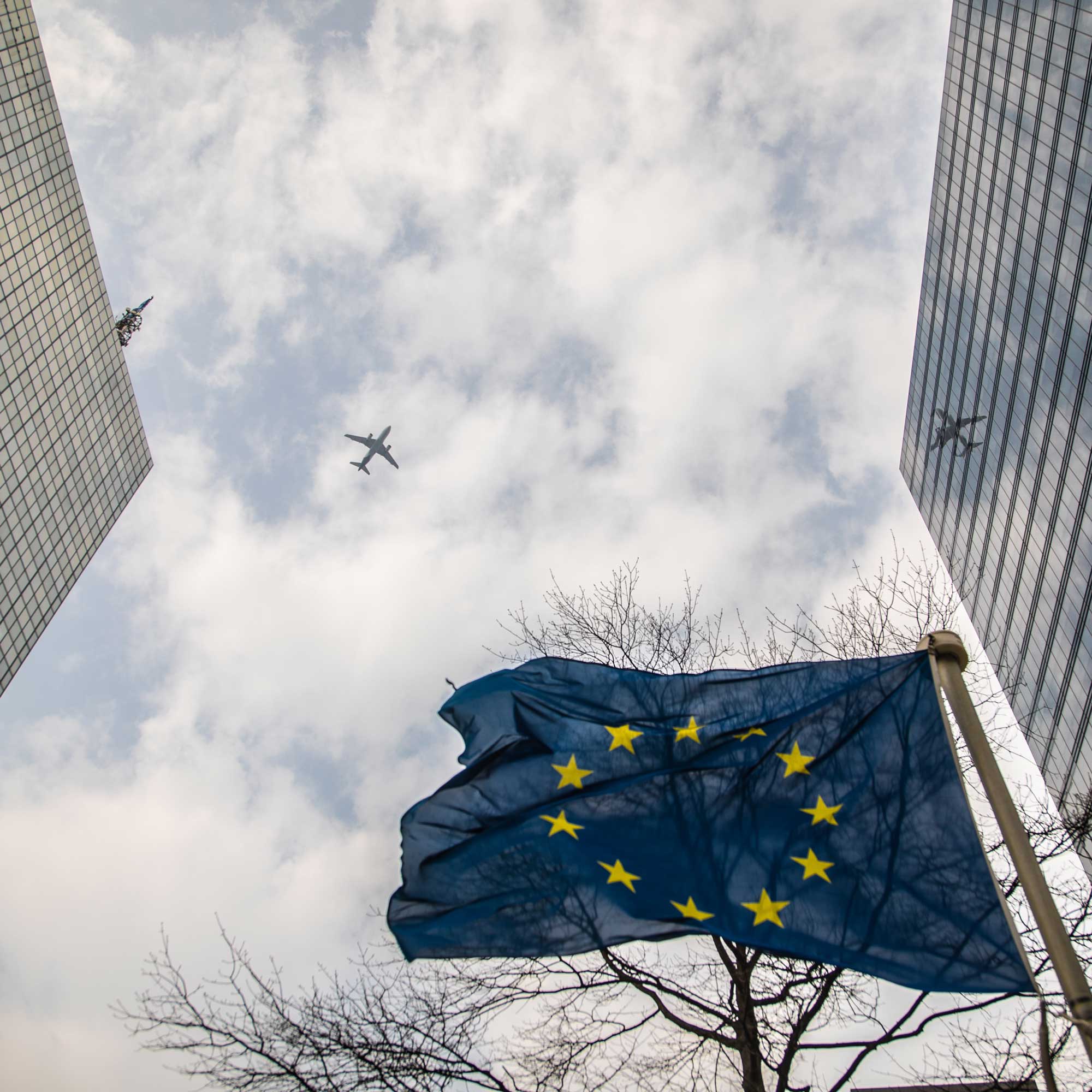 Application of Skanska by the Arnhem-Leeuwarden Court of Appeal

On 26 November the Arnhem-Leeuwarden Court of Appeal applied the Skanska judgment of the ECJ to establish liability of a subsidiary for damages as a result of a breach of EU competition law (link). The decision stems from a follow-on damages action of TenneT in the gas-insulated switch gear cartel. In these proceedings TenneT not only sued three Alstom entities which were fined by the Commission but also Cogelex, which was also part of the Alstom group but not fined.

In Skanska the ECJ had held that the concept of ‘undertaking’ within the meaning of Article 101 TFEU constitutes an autonomous concept of EU law and that EU law determines which entities are liable for damage caused by an infringement of EU competition law. Based on this reasoning of the ECJ, TenneT argued that Cogelex was part of the Alstom undertaking that breached EU competition law, and thus liable for the damage incurred by TenneT.

Referring to EU case law, the Court concluded that Cogelex was part of the same undertaking as its minority (48%) shareholder Alstom Holding, which was held liable and fined by the Commission. Applying Skanska, the Court decided that Cogelex was also liable for the damage incurred by TenneT as a result of the cartel.