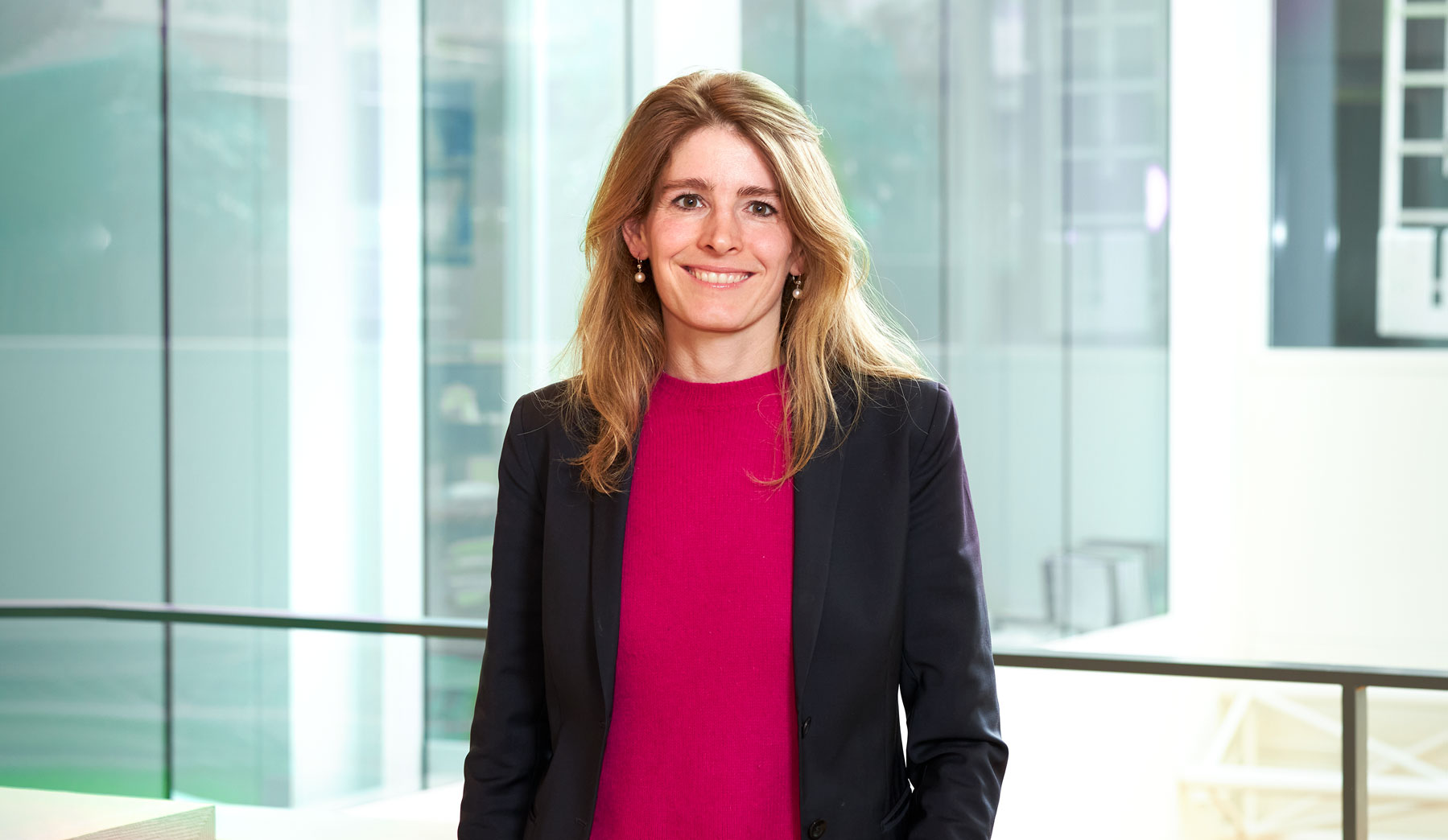 Sophie Gilliam has been appointed as counsel with effect from 1 January 2023. Sophie specializes in Dutch and European competition law and advises both Dutch and international companies on matters including the cartel prohibition, the ban on abusing a dominant economic position, and merger control. Sophie has extensive experience in handling civil proceedings involving breaches of competition law and has particular knowledge of the financial services sector as well as the IT, healthcare and food industries.